Check out the sexy photos of Valerie Azlynn for Bell Soto (August 2010). Valerie Azlynn is an American singer and actress. She has appeared in several television shows and movies. She’s known for her role in the TBS comedy “Sullivan and Son.” Born: 25 November 1980. 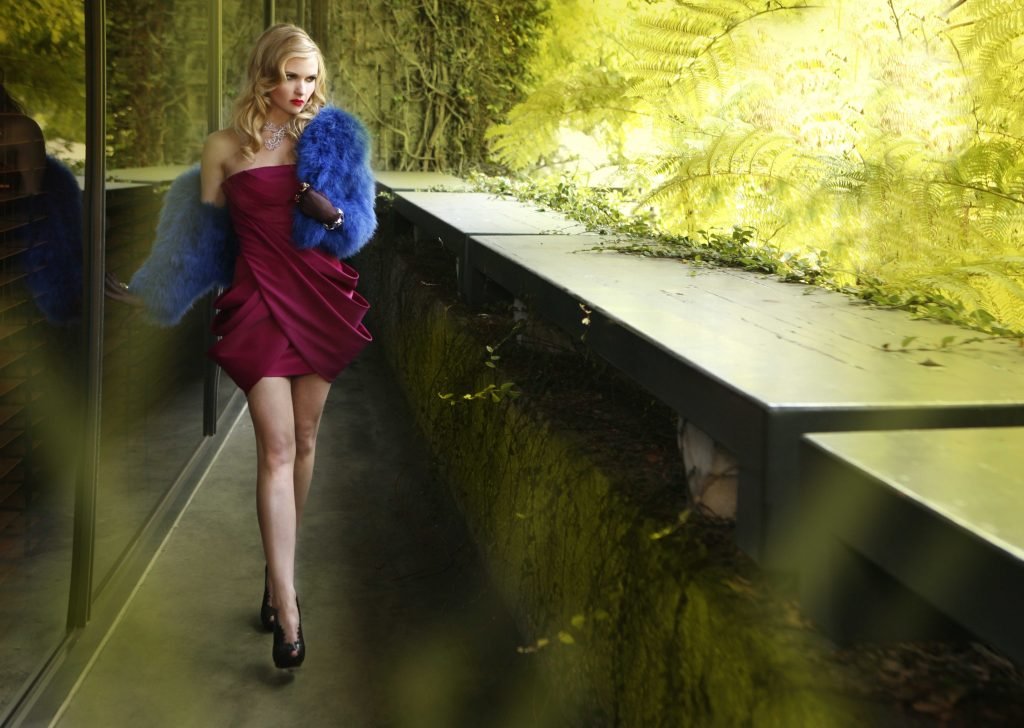 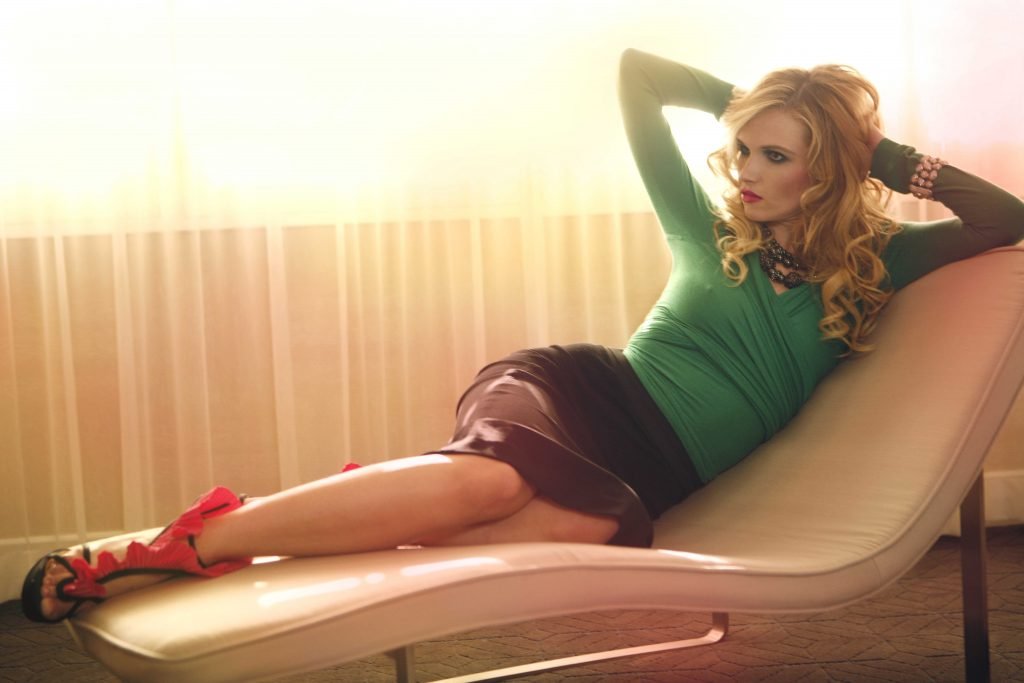 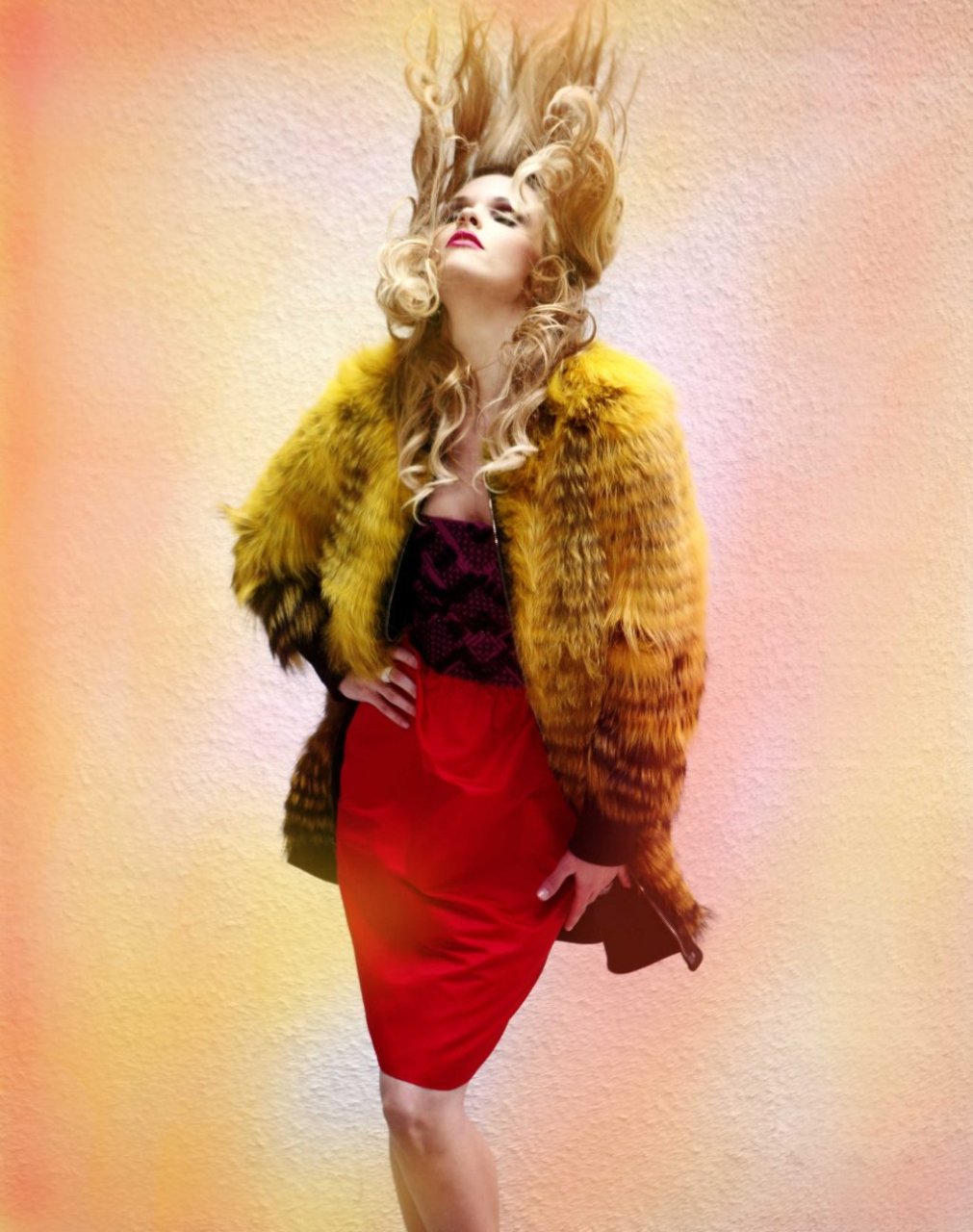 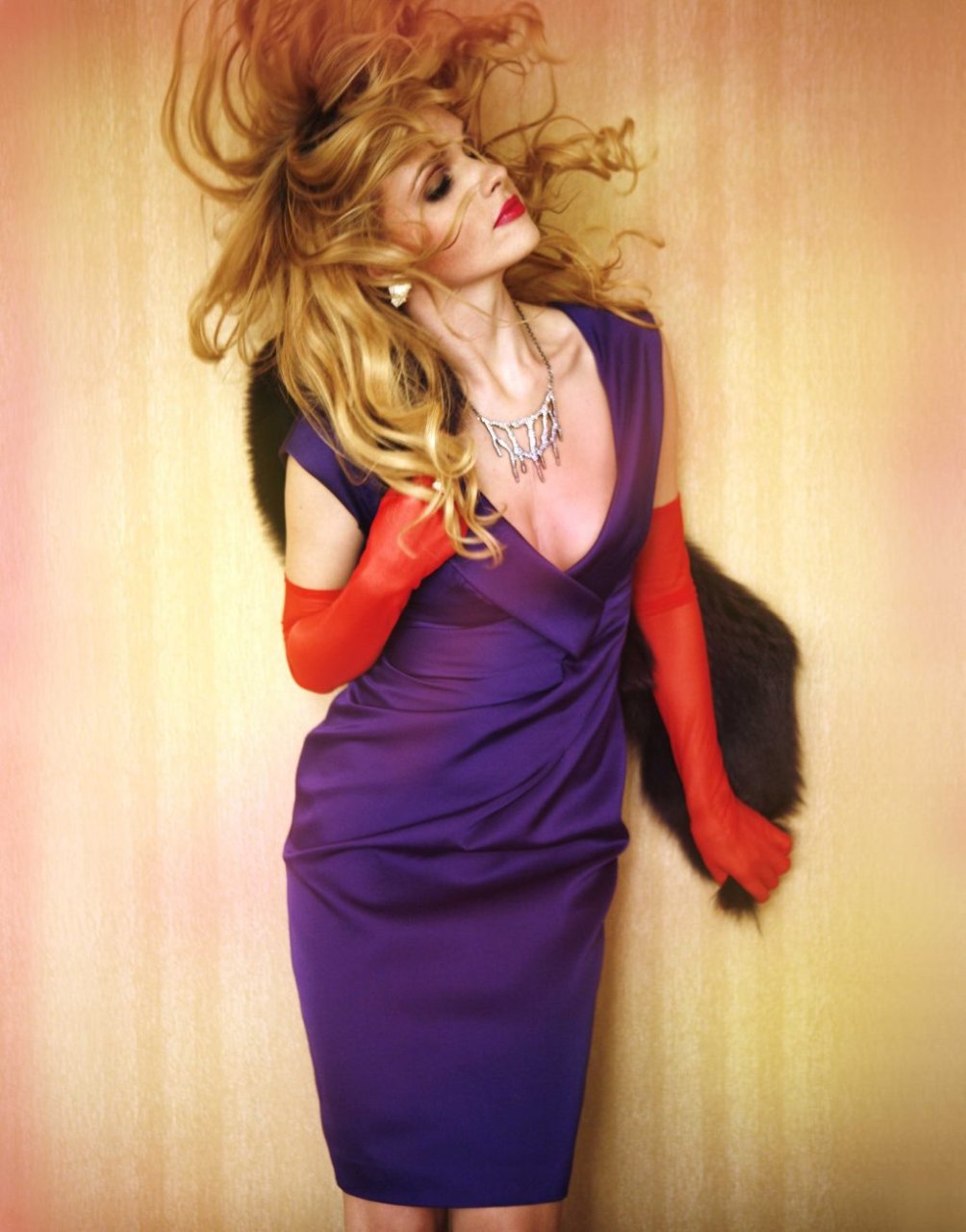 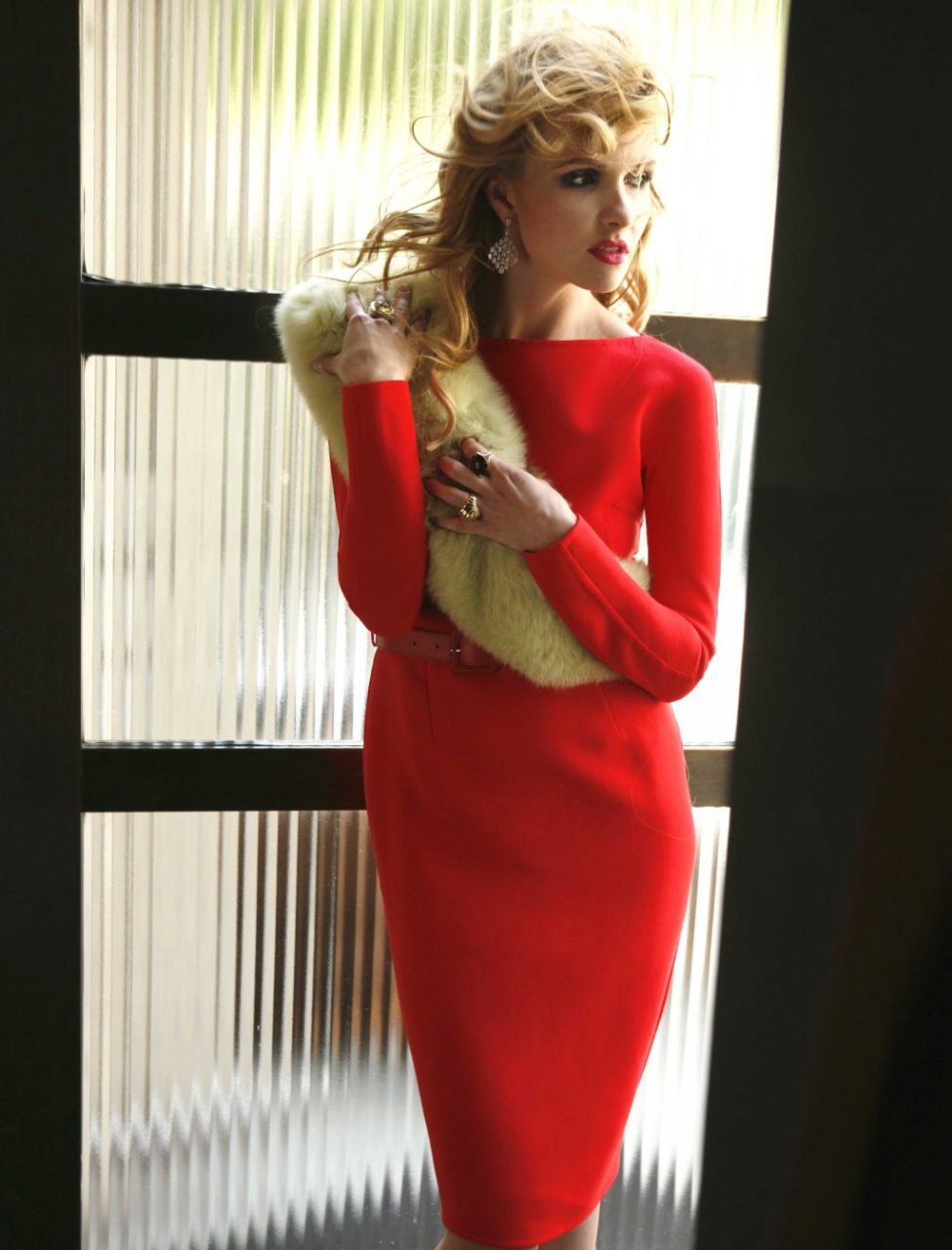 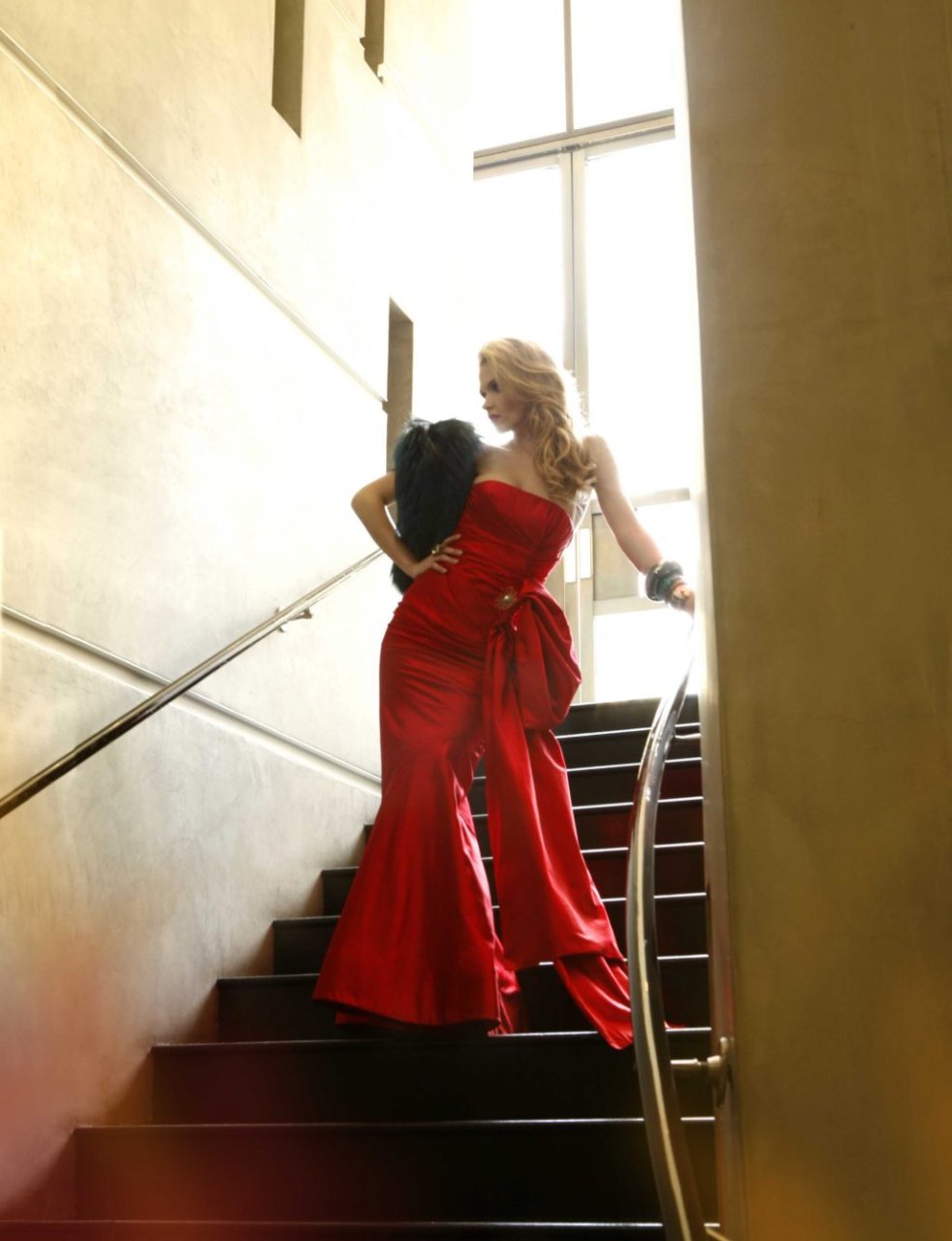