Check out a few Sara Sampaio’s nude and sexy photos by Mark Segal from Lui (July/August 2014).

A few years ago, the Portuguese model Sarah Sampaio agreed to shoot topless for men’s magazines. In 2014, the woman appeared on the pages of the French magazine Lui. Sampaio accused the editors of violating the agreements because of the publication of her nude photos. 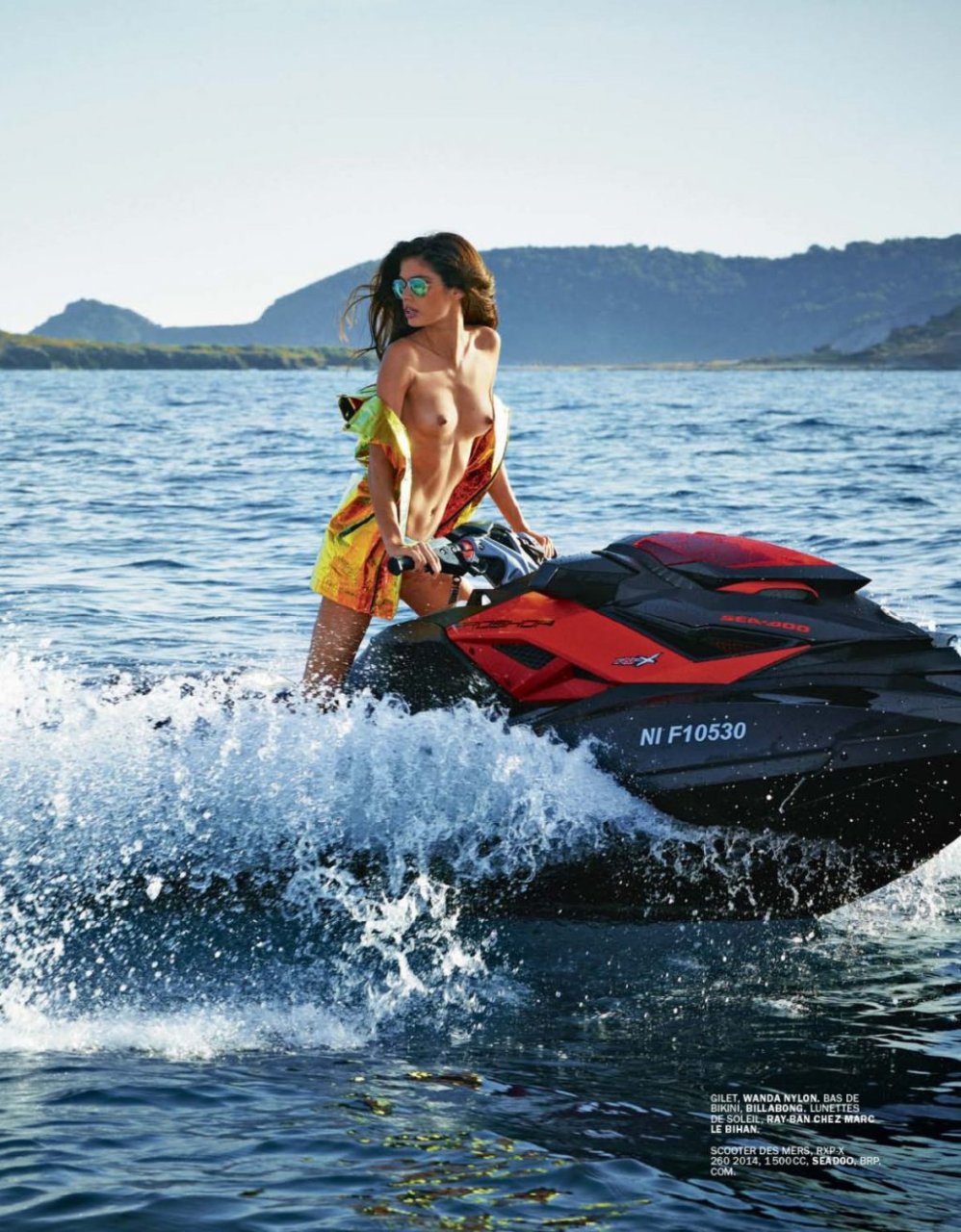 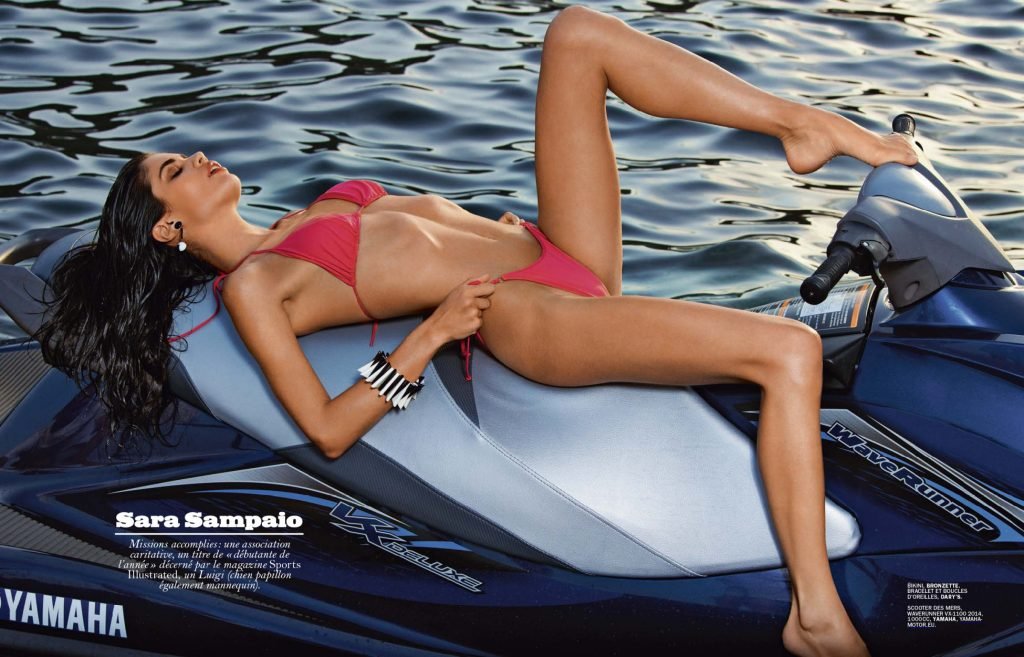 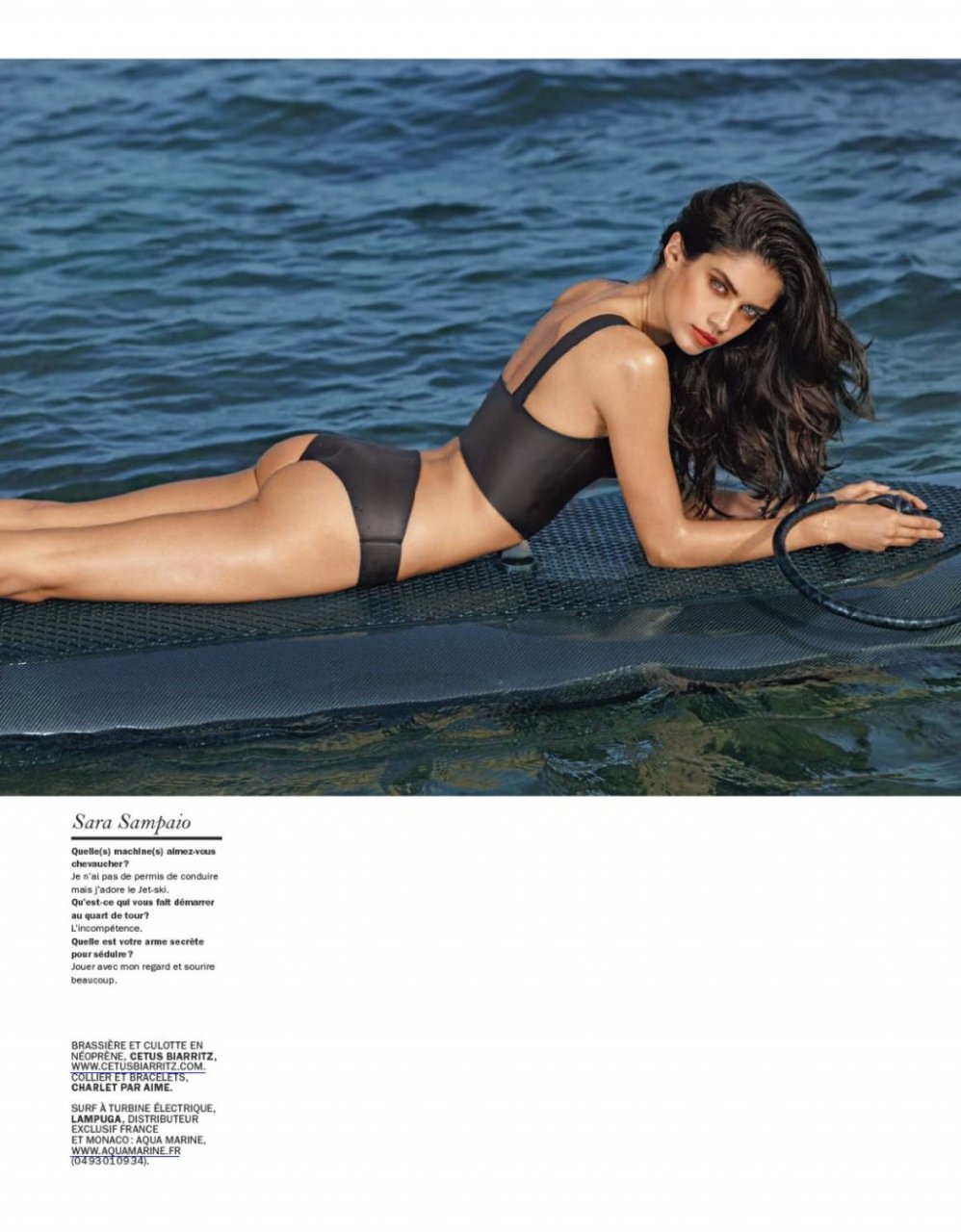 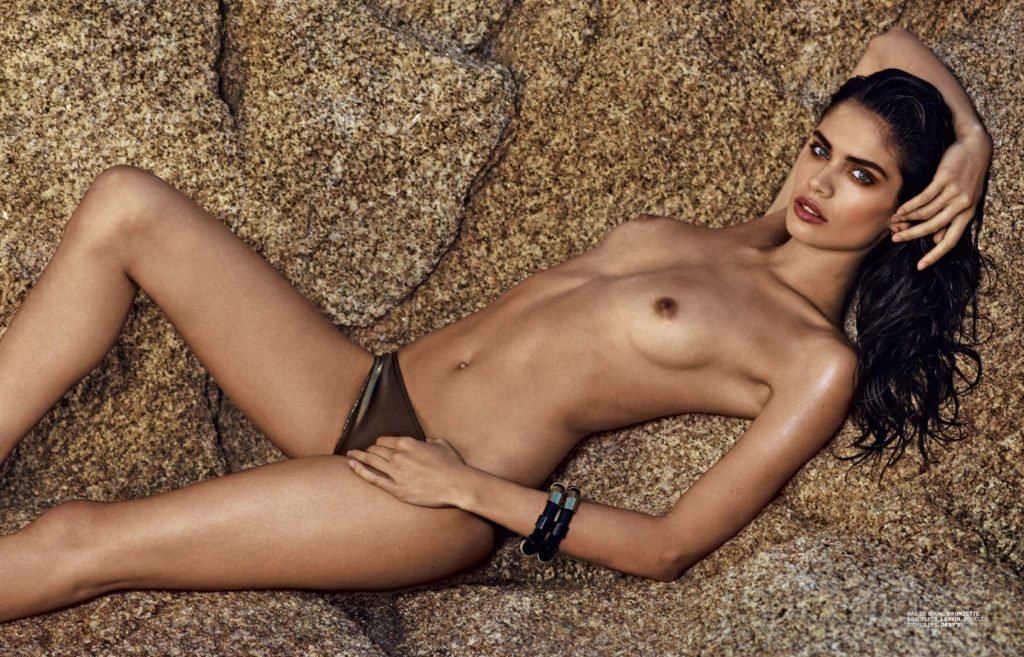