Rachael Leigh Cook is well-known for starring in She’s All That. In 2005, she appeared in miniseries Into the West and later, she voiced characters in Robot Chicken, Titan Maximus, etc. She starred in Hallmark’s Frozen in Love in 2018. 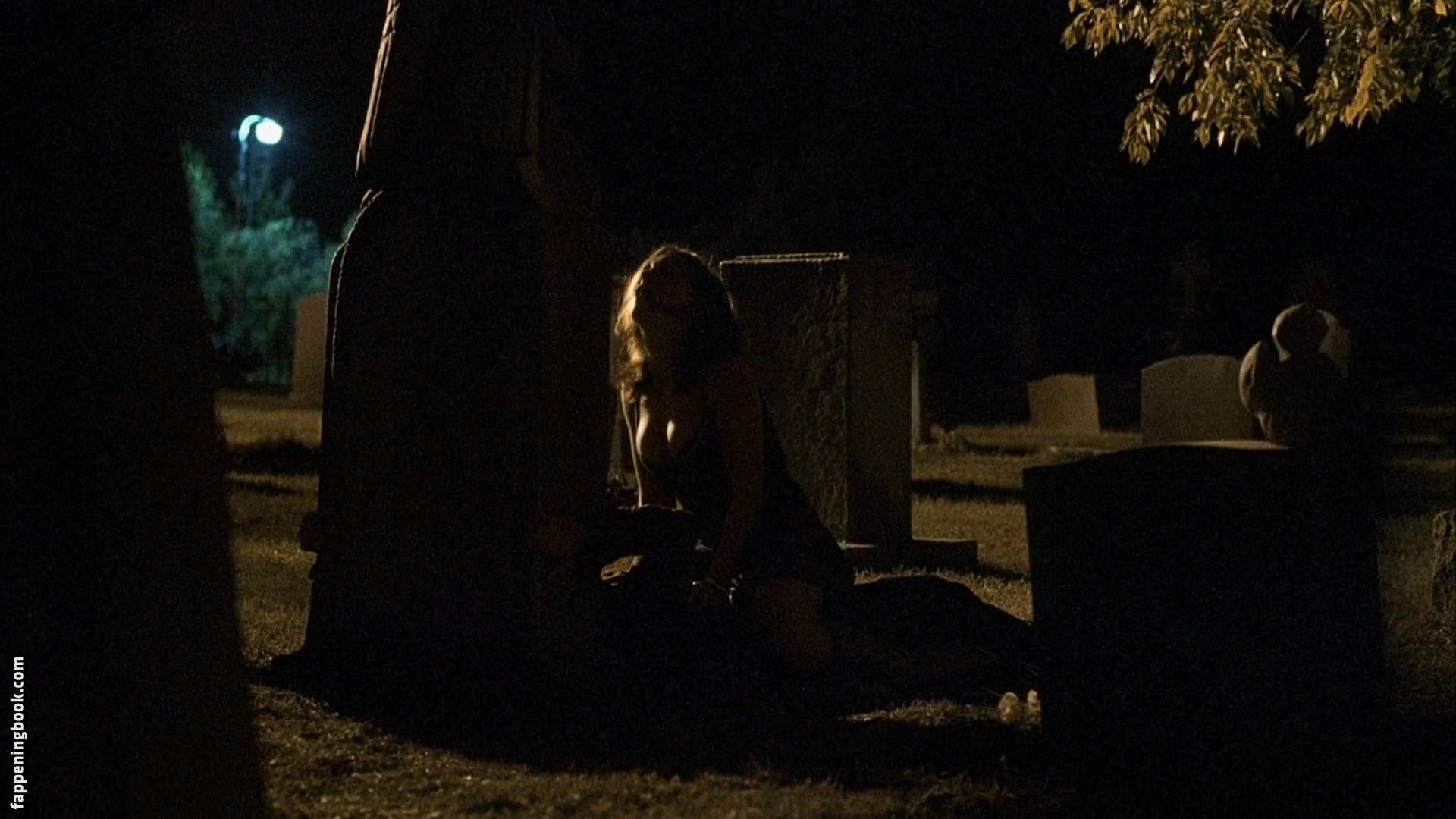 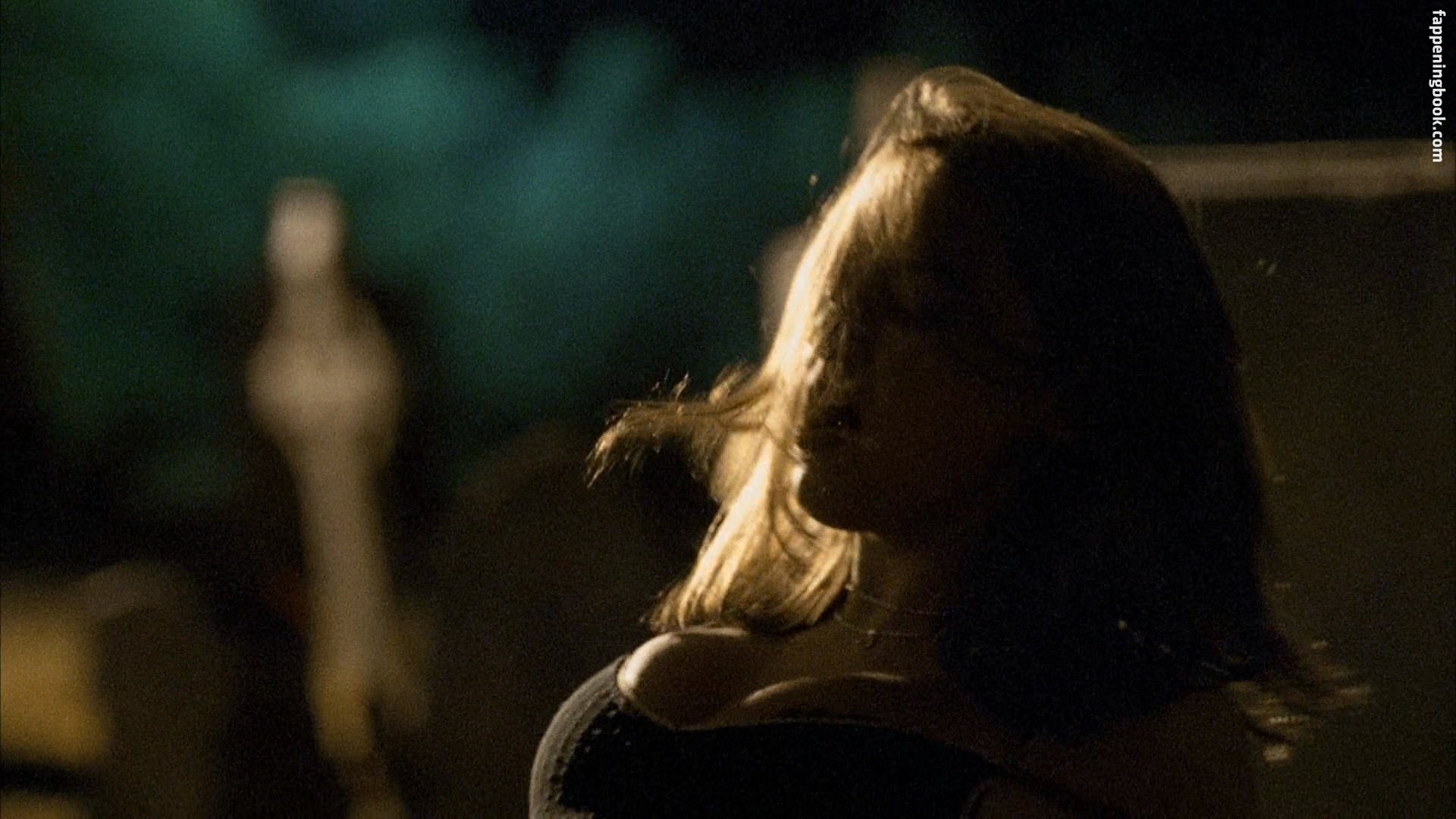 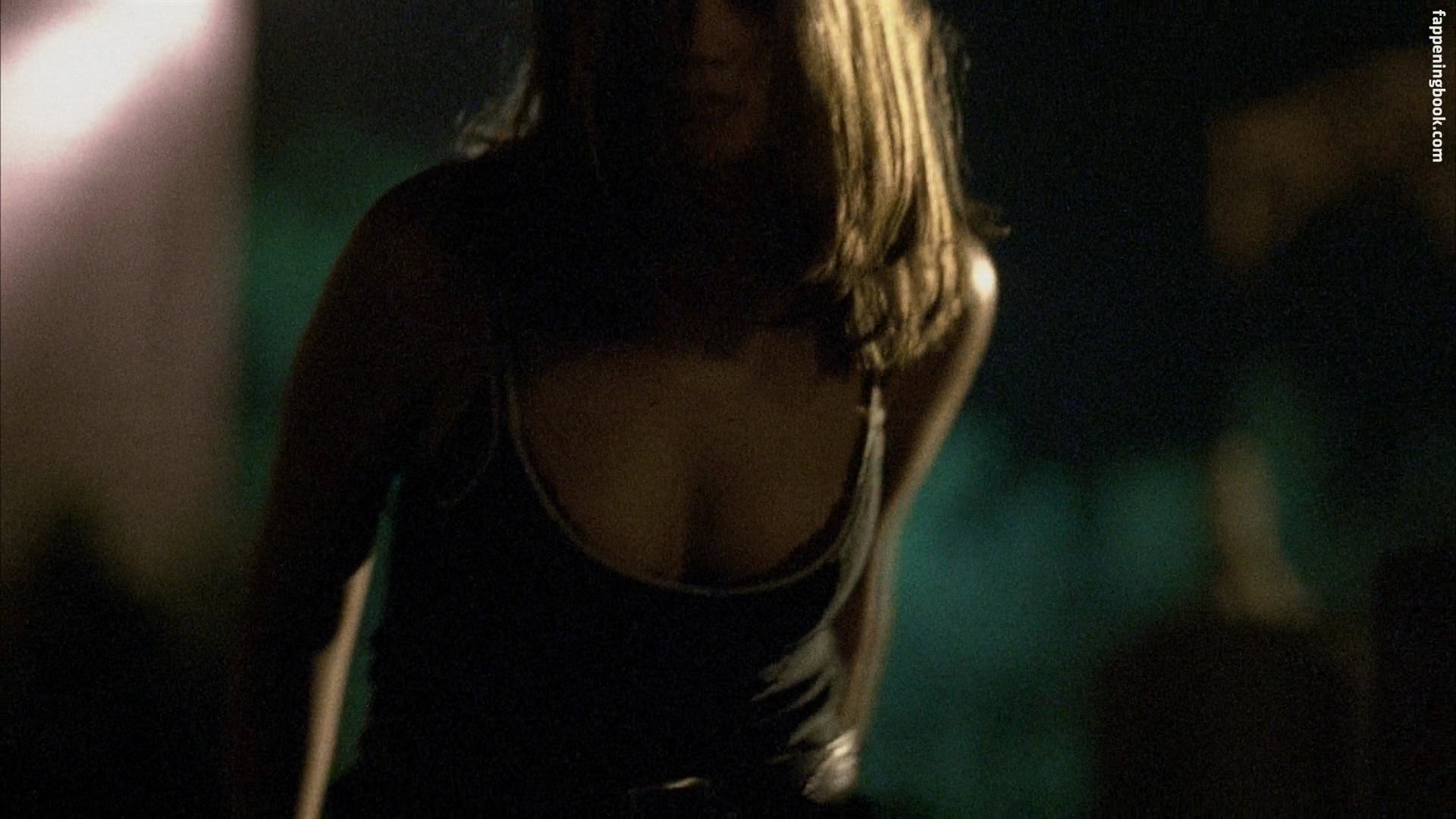 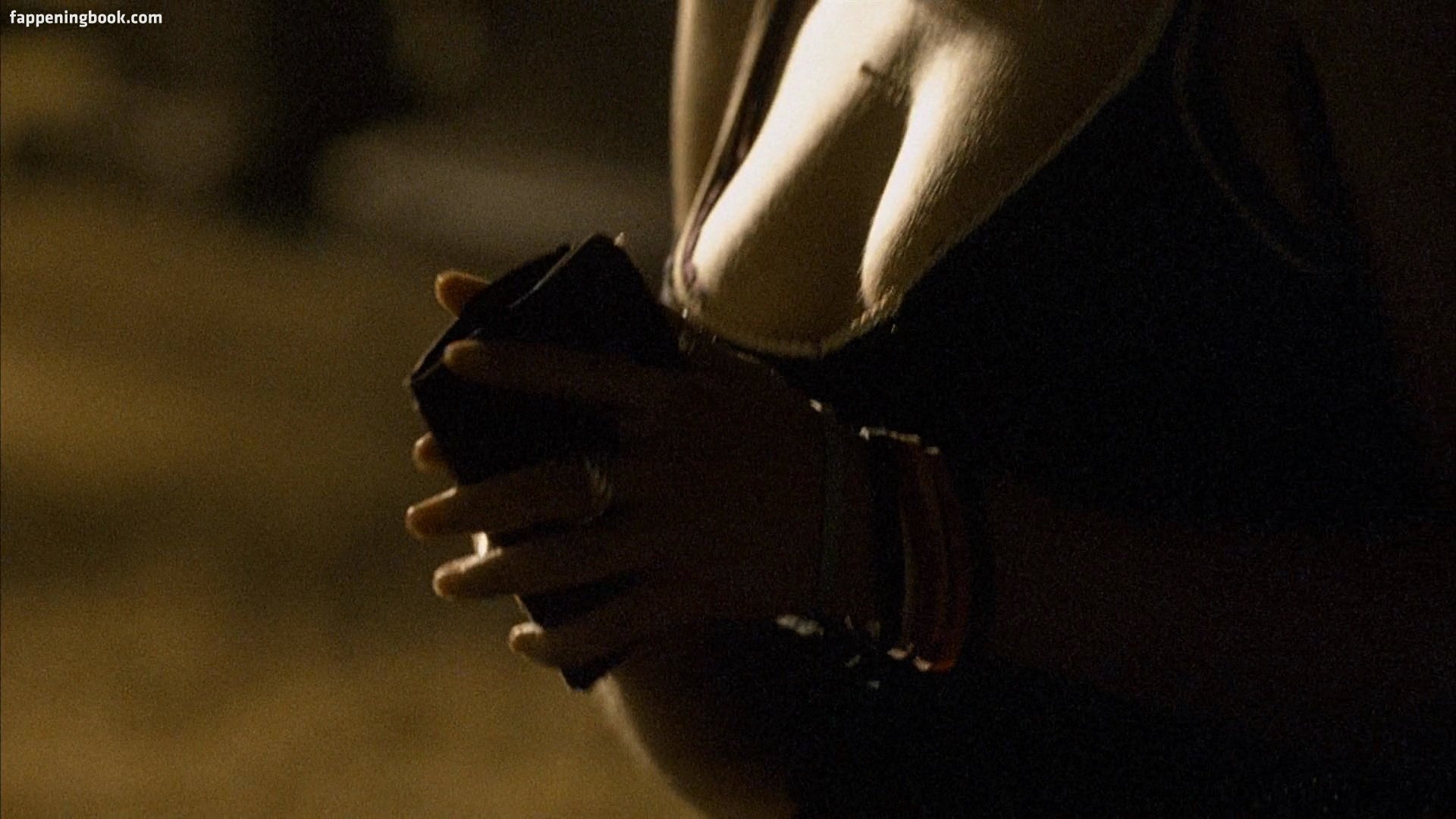 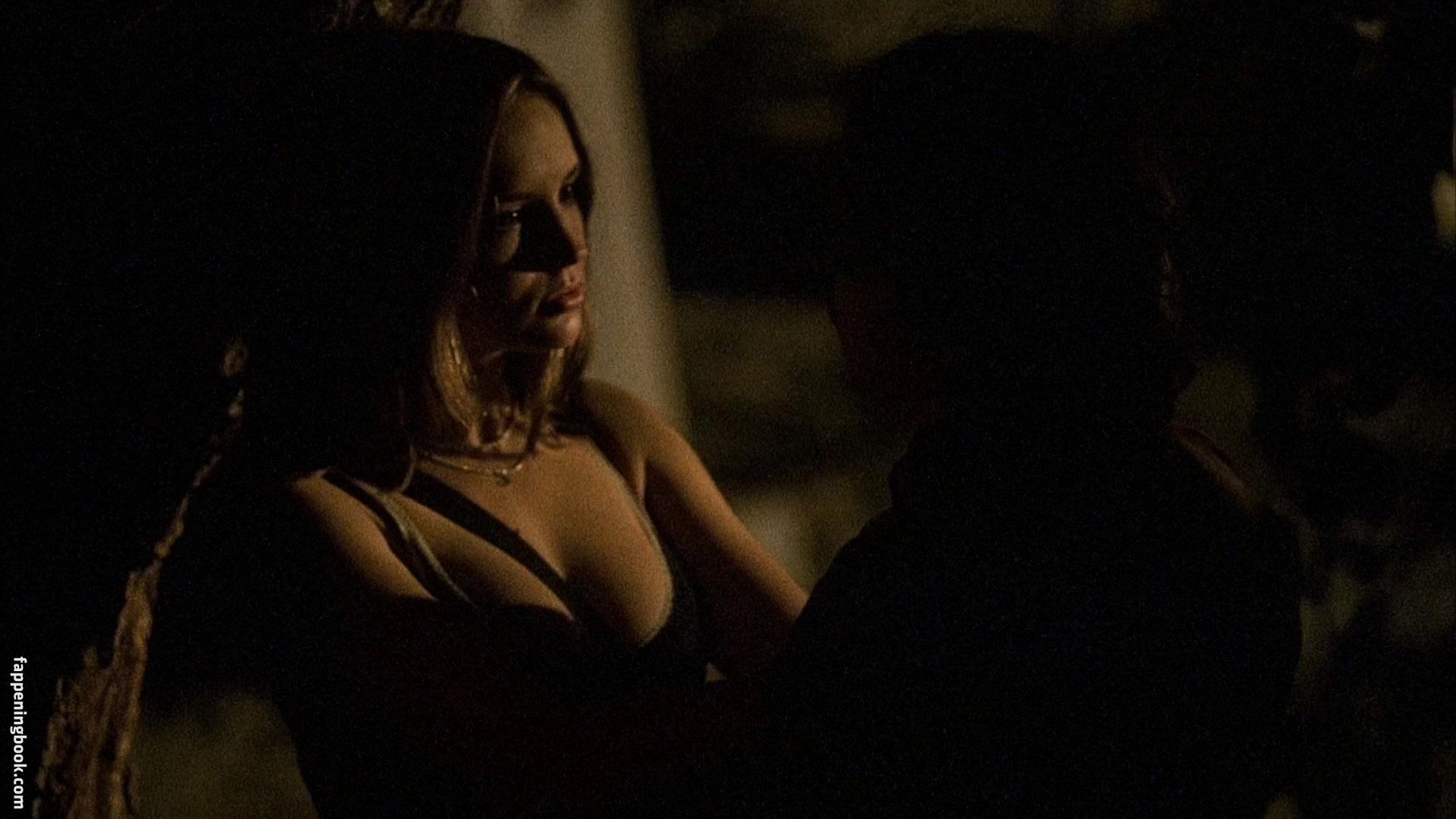 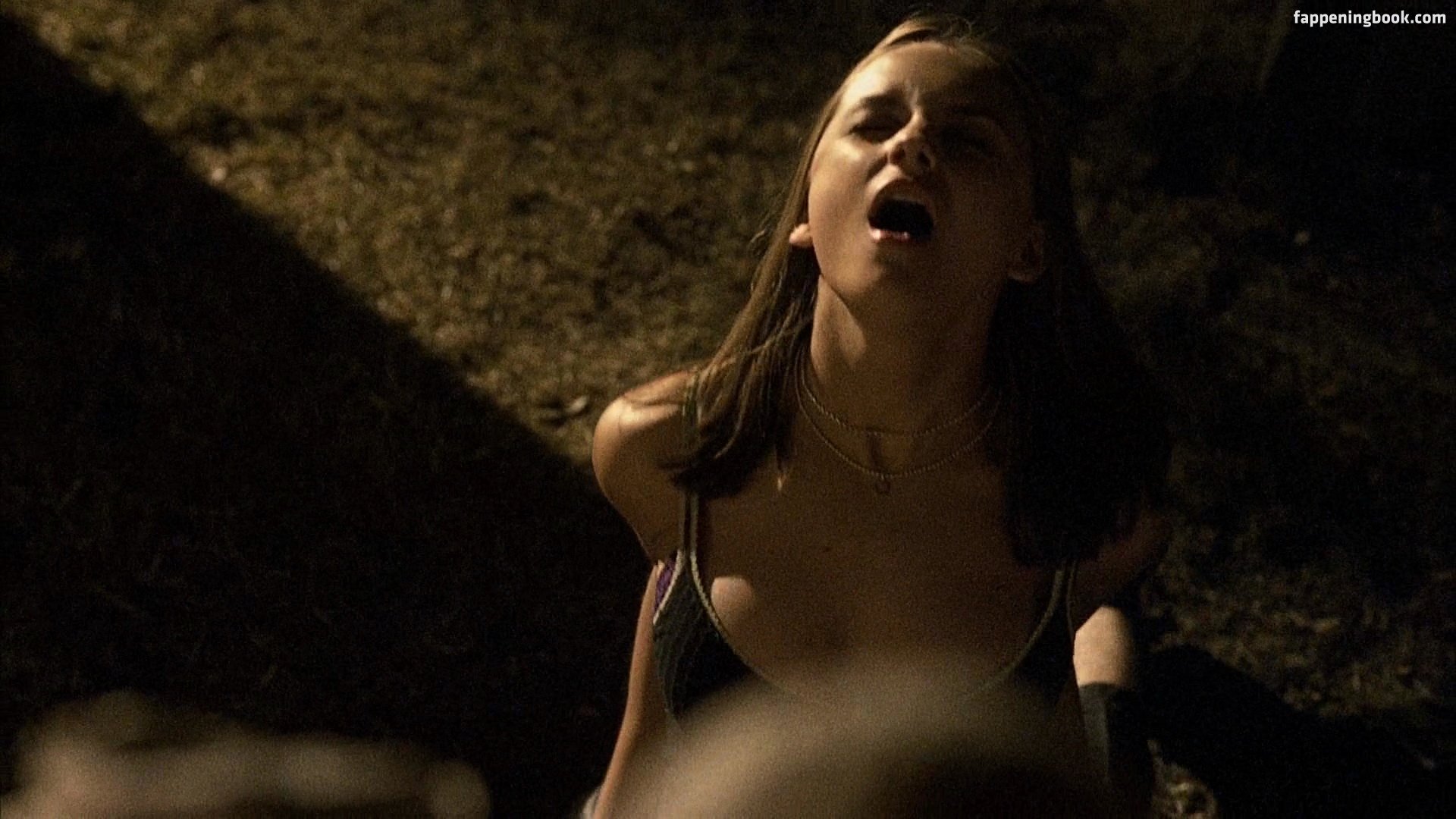 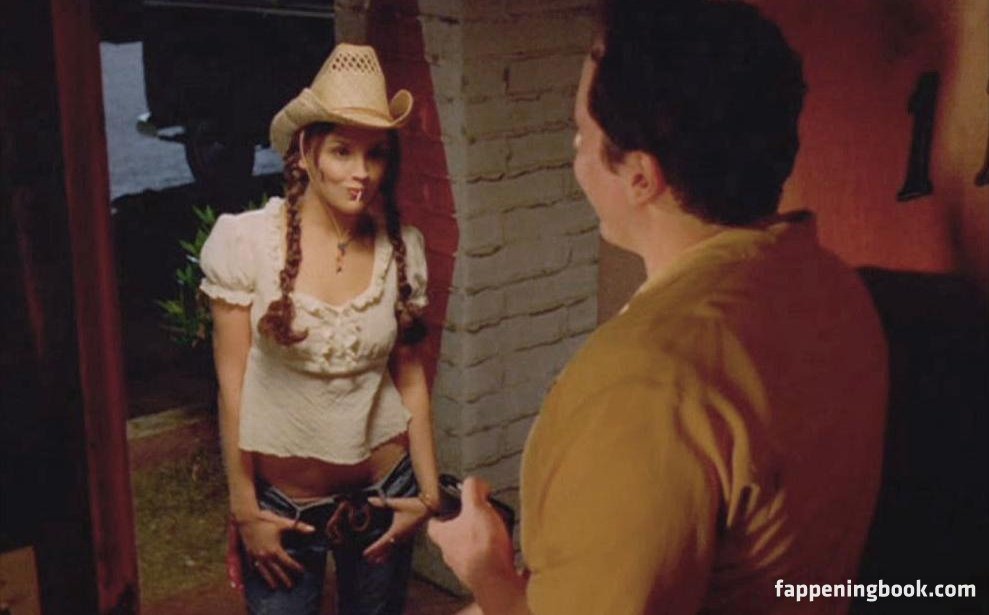 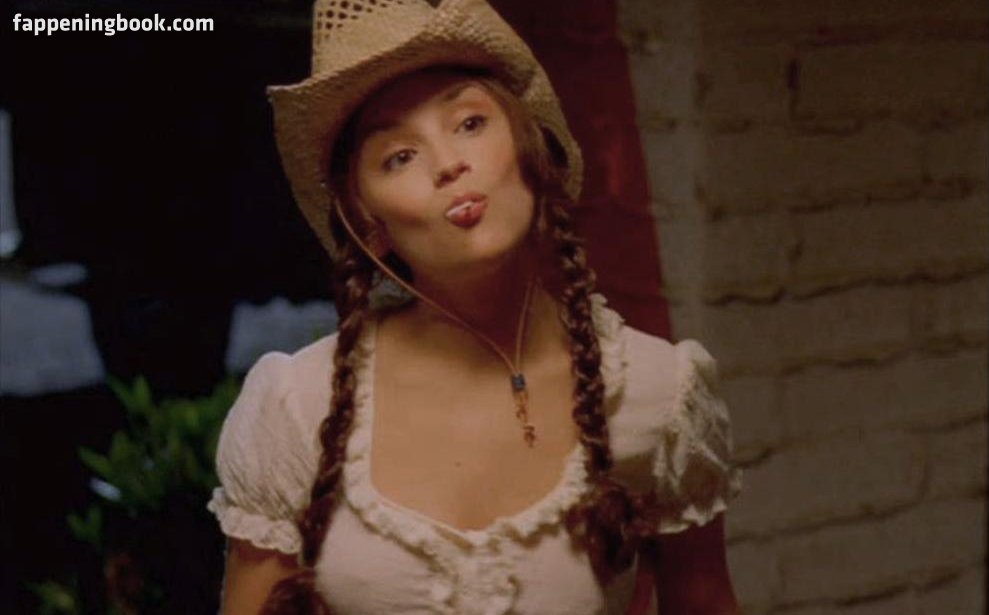 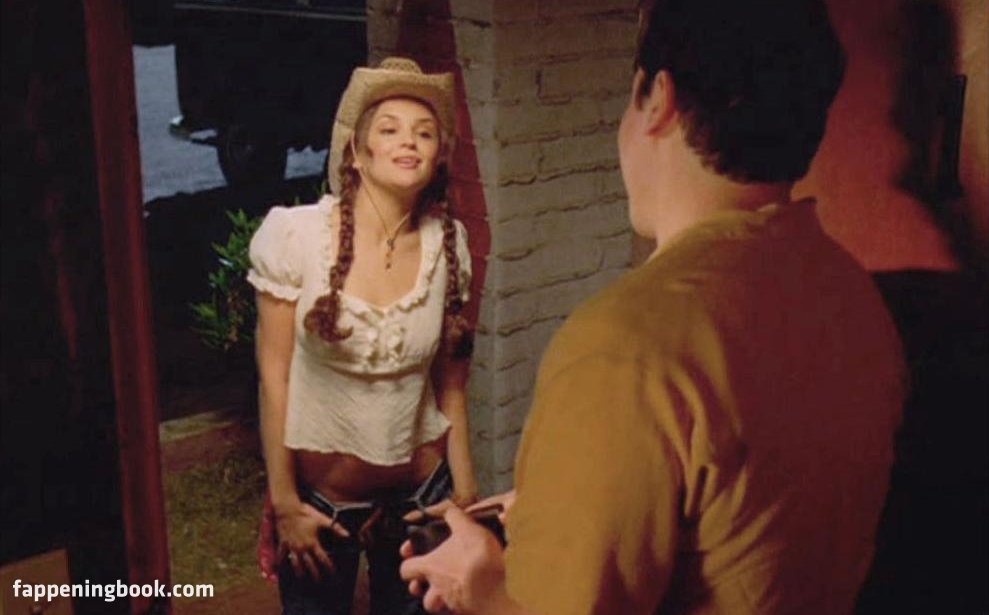 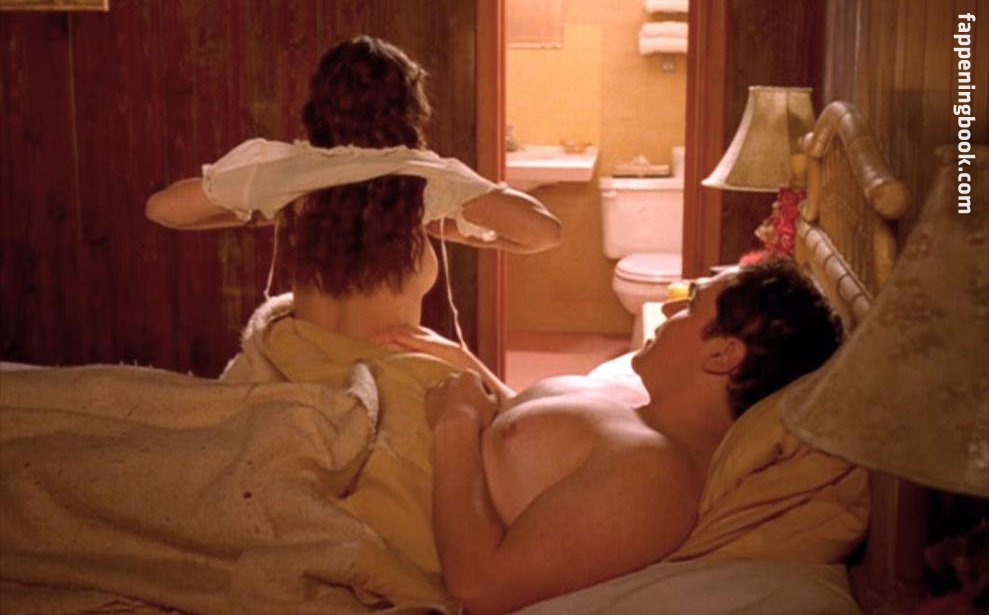 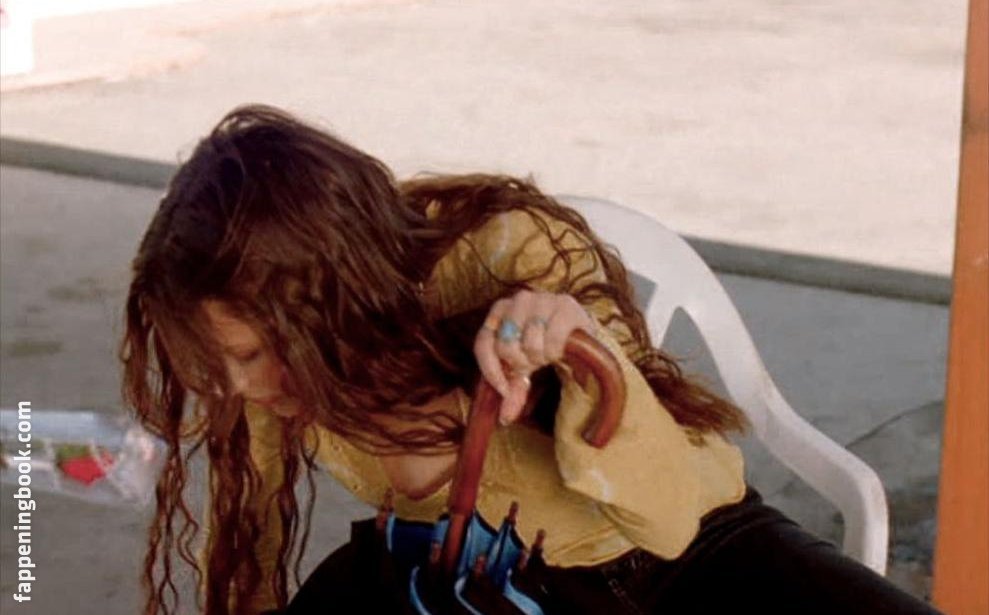 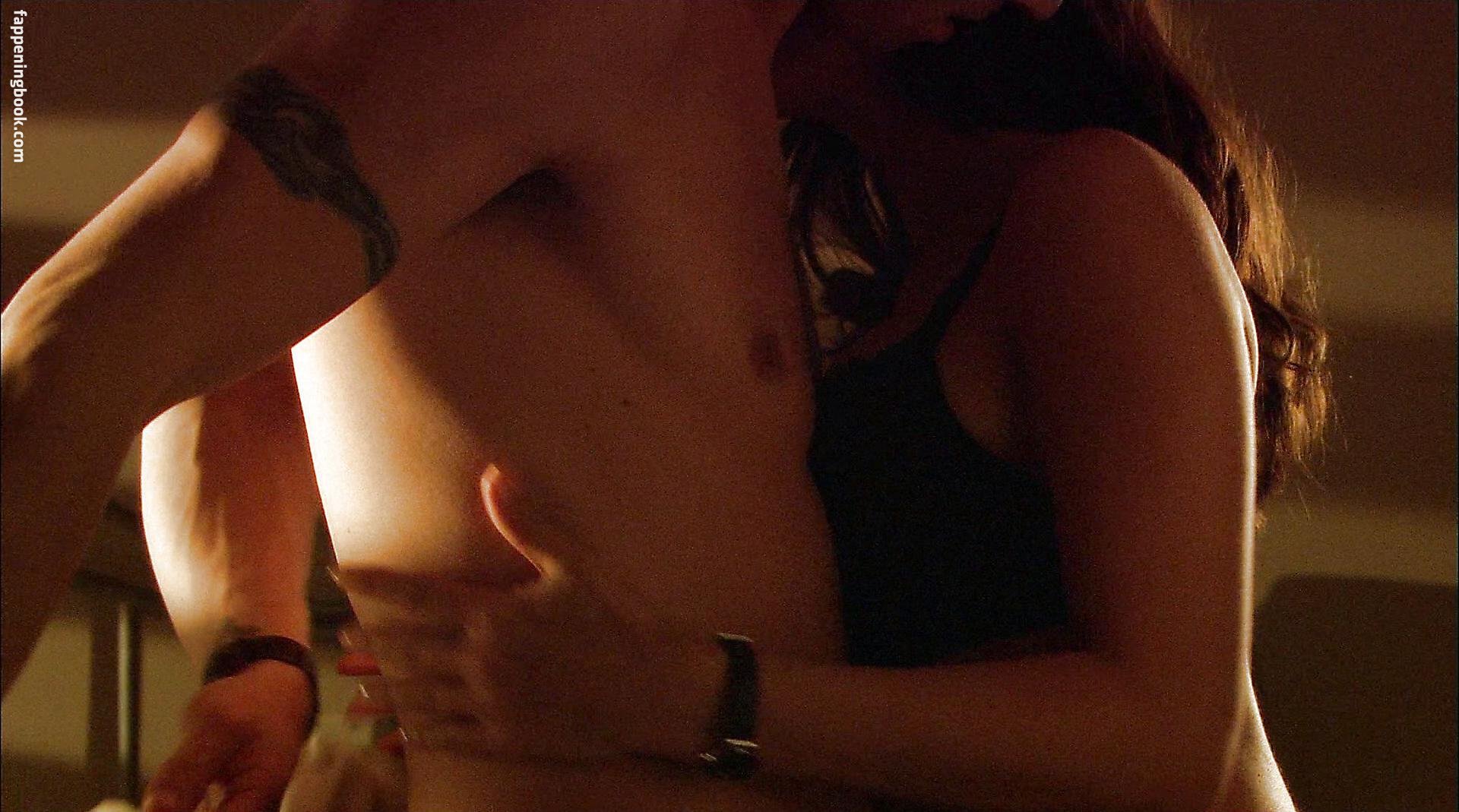 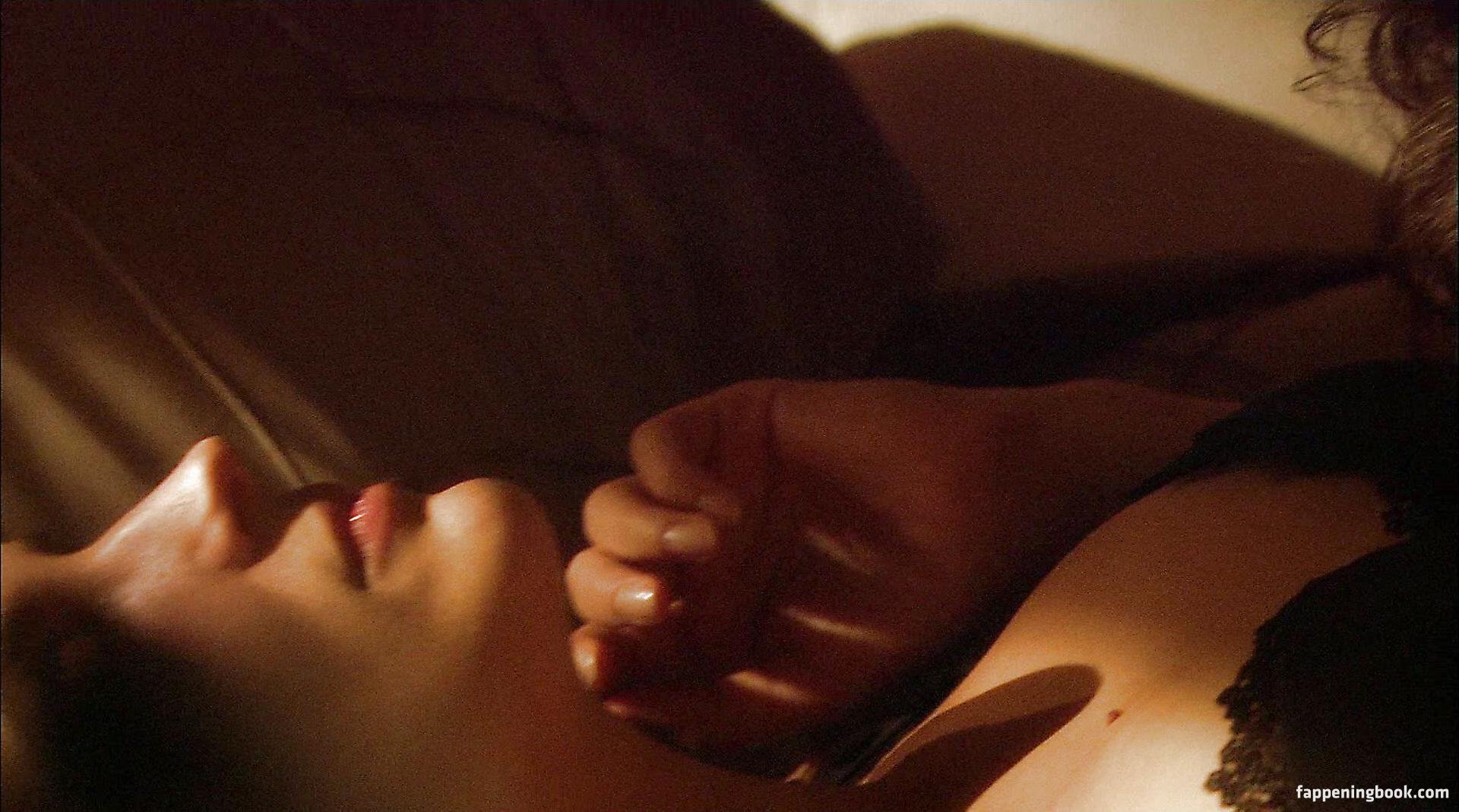 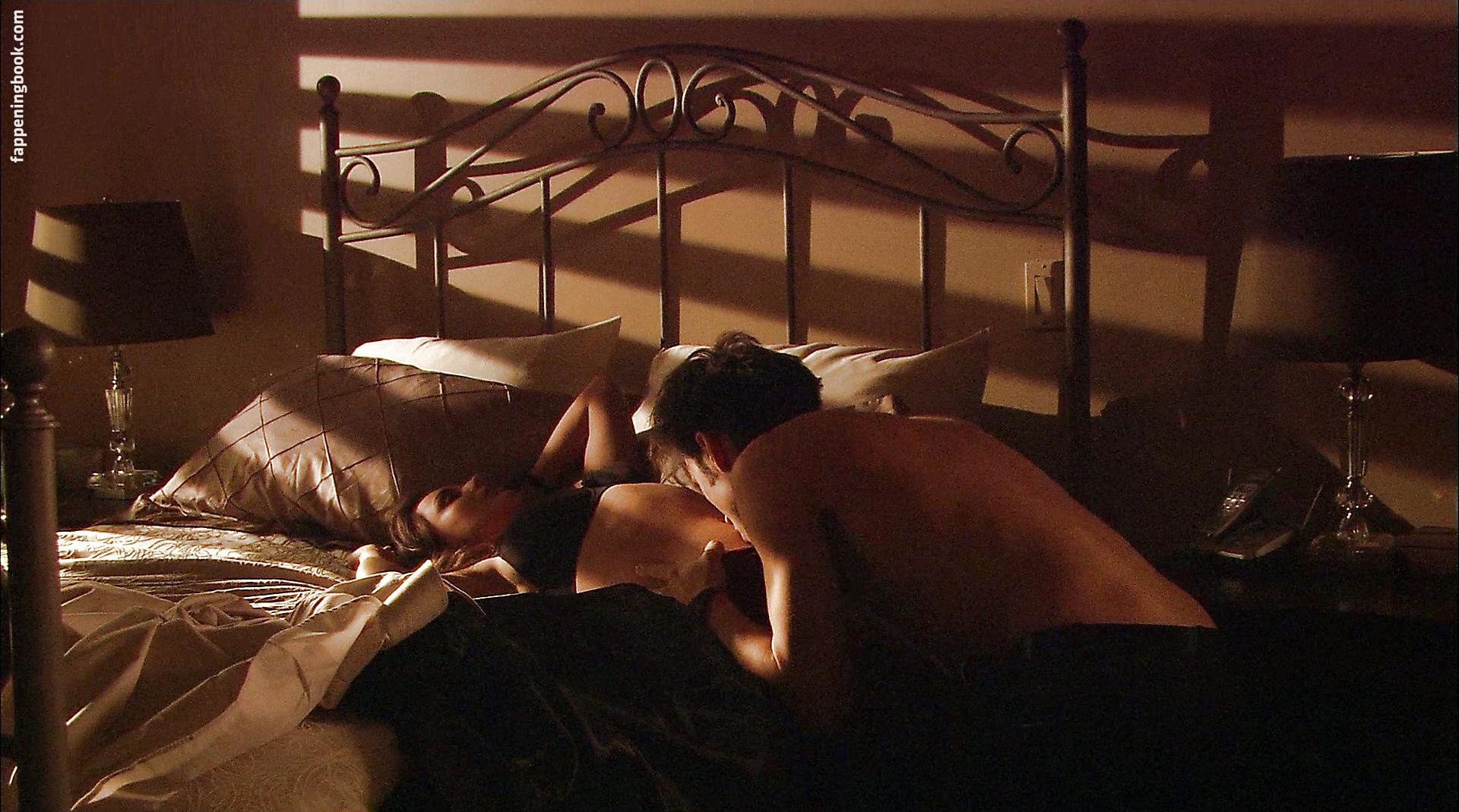 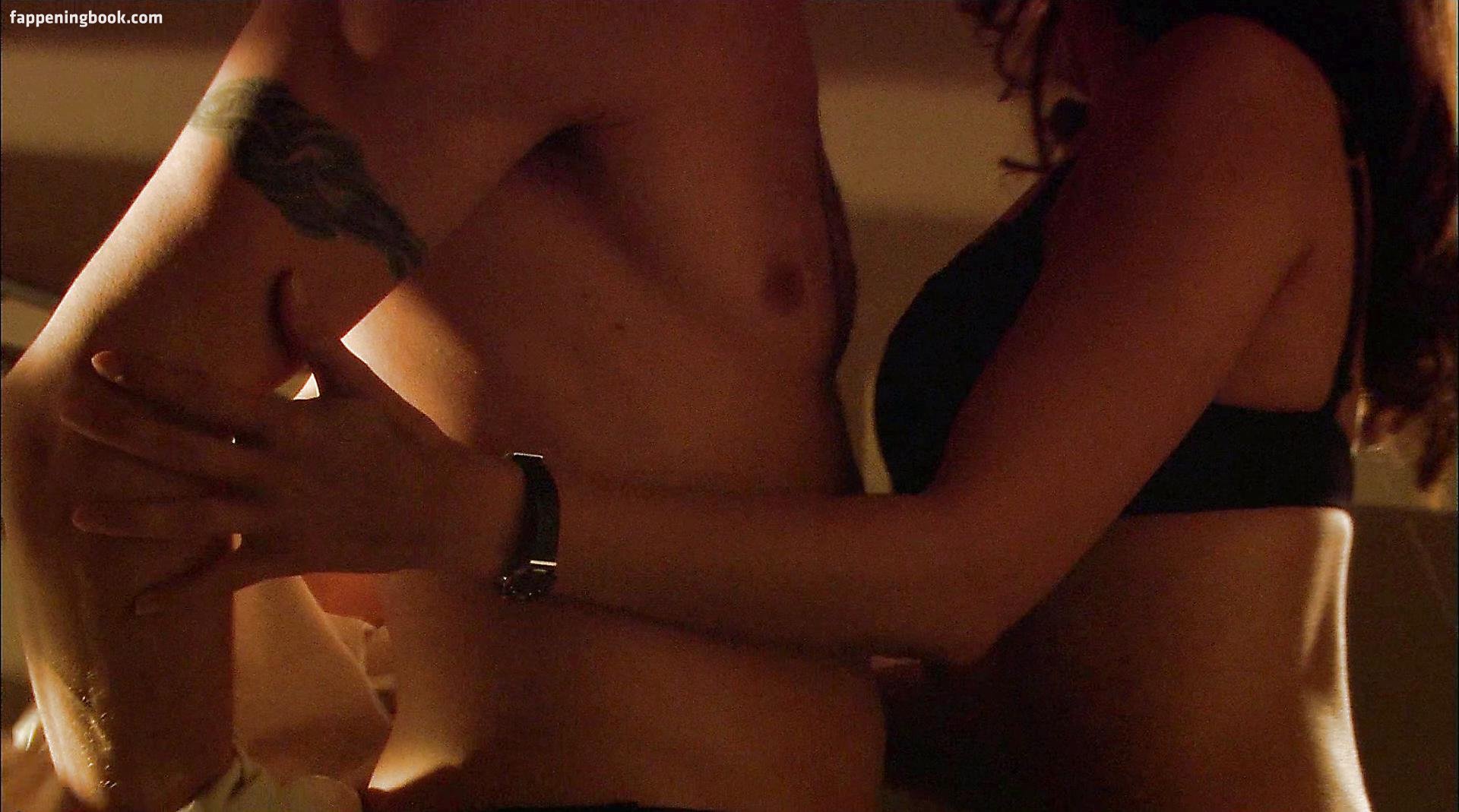 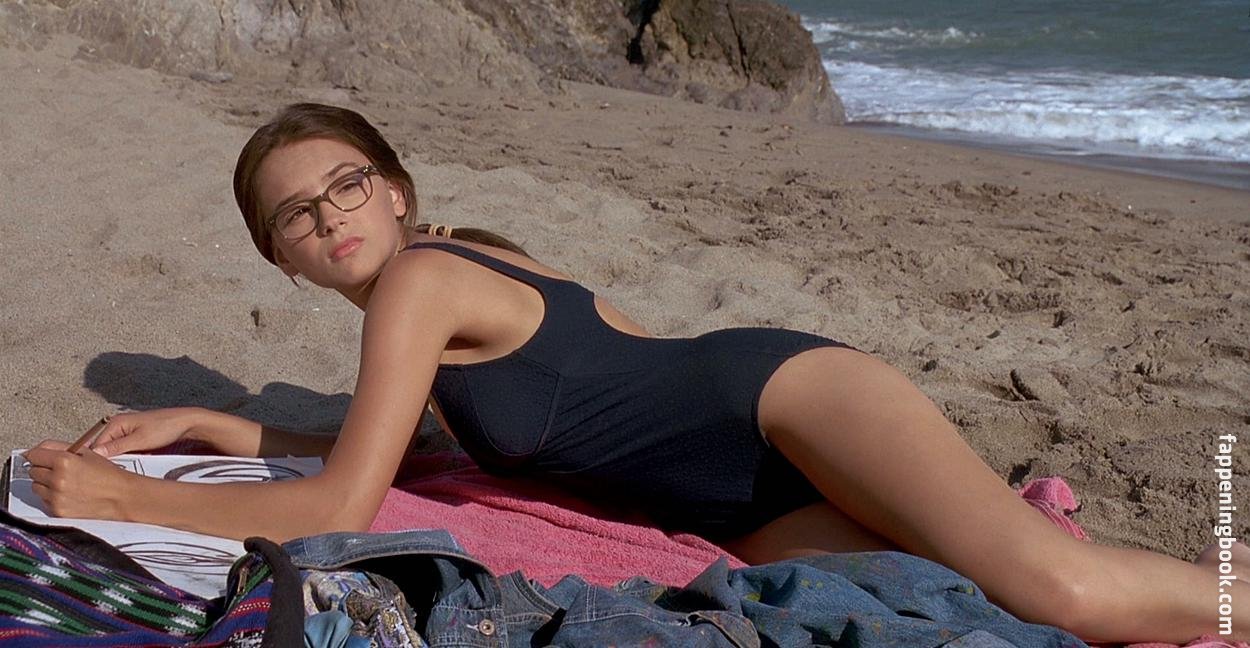 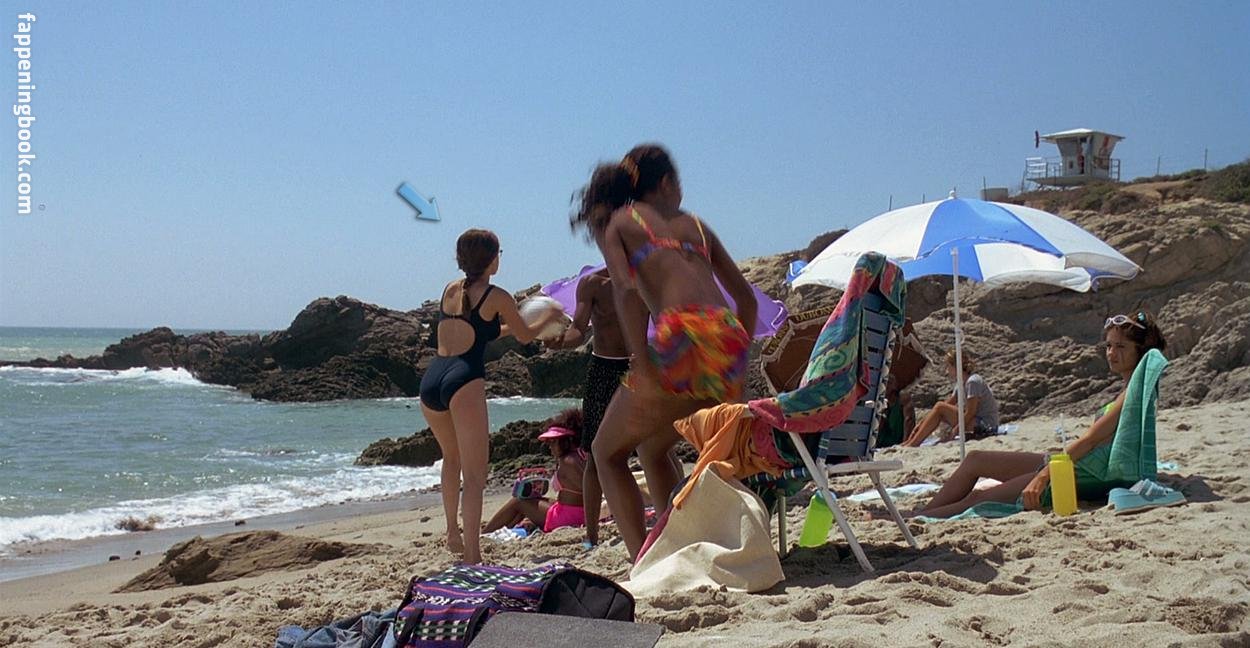 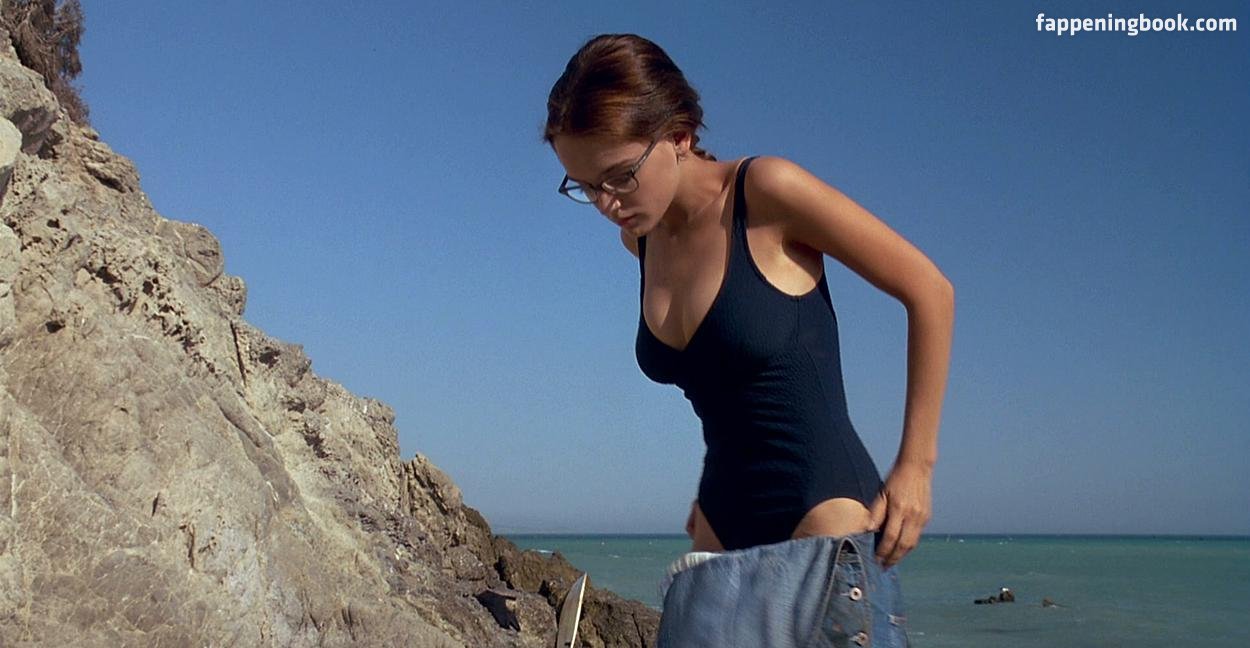 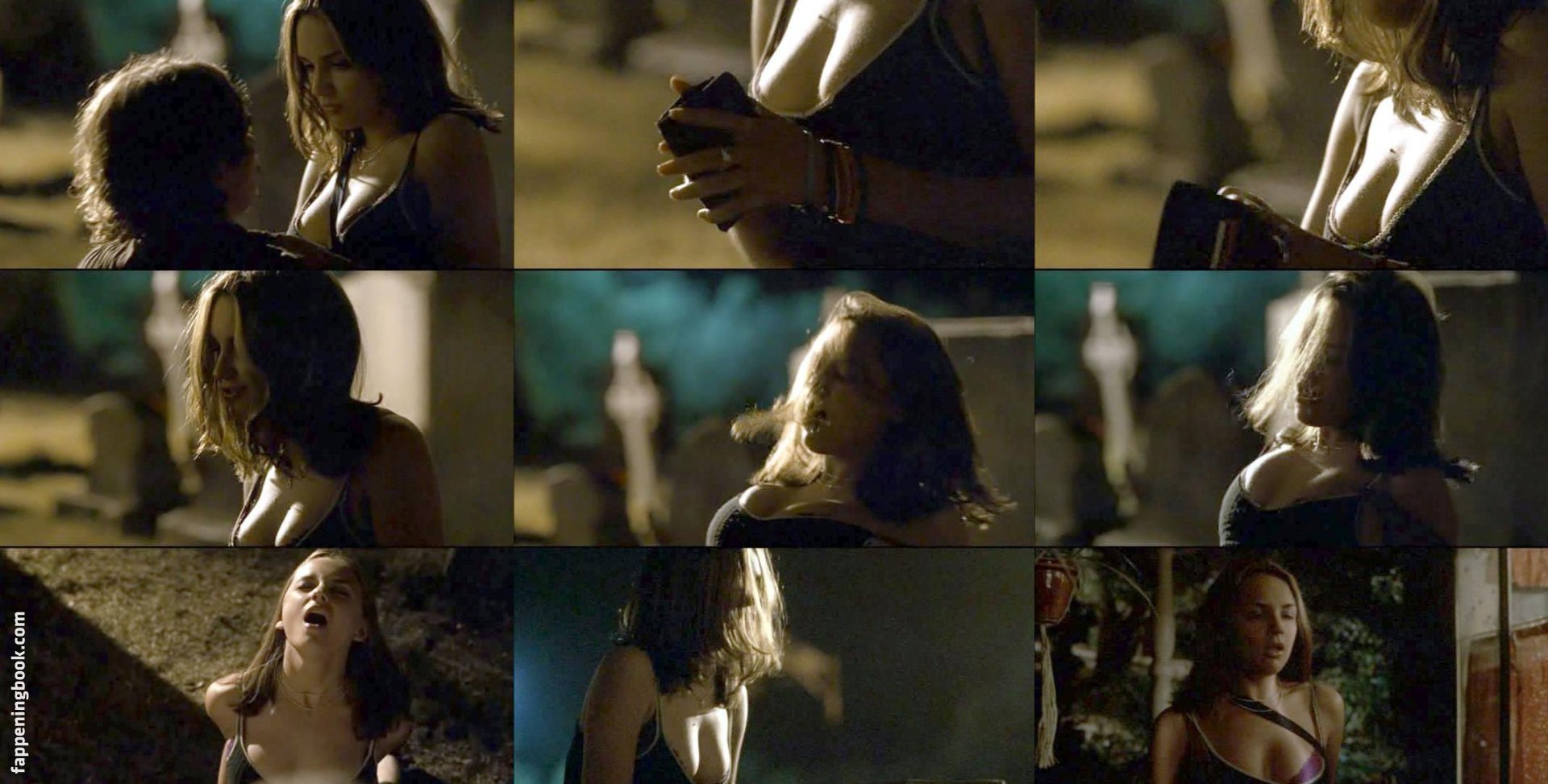 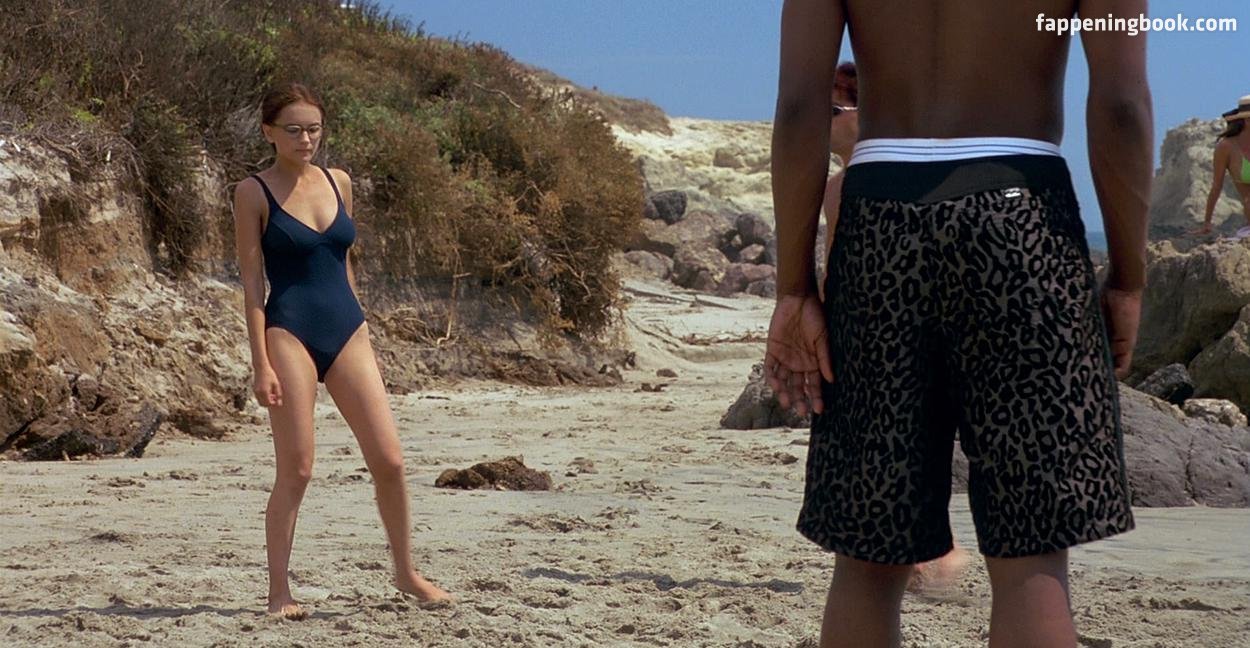 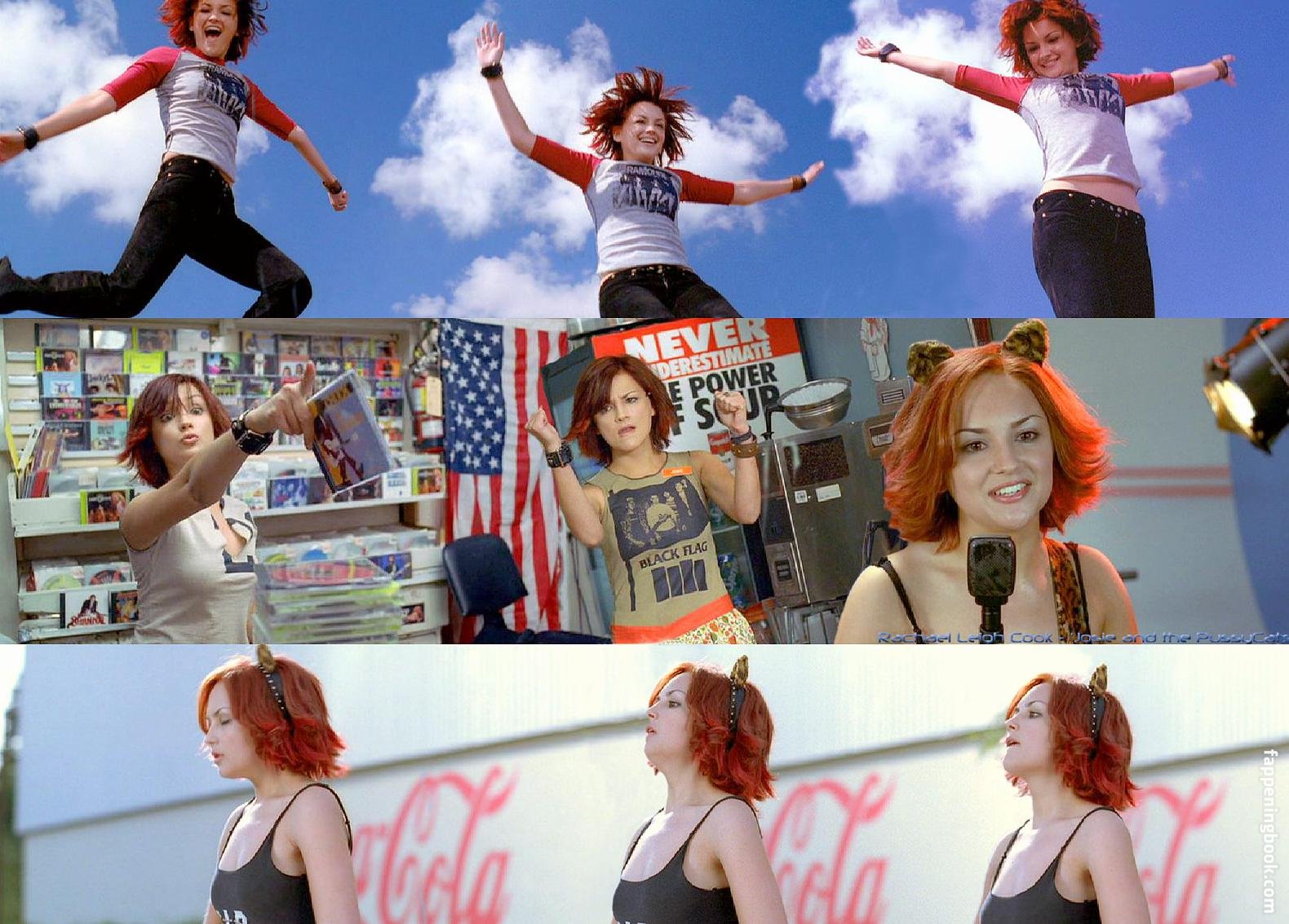 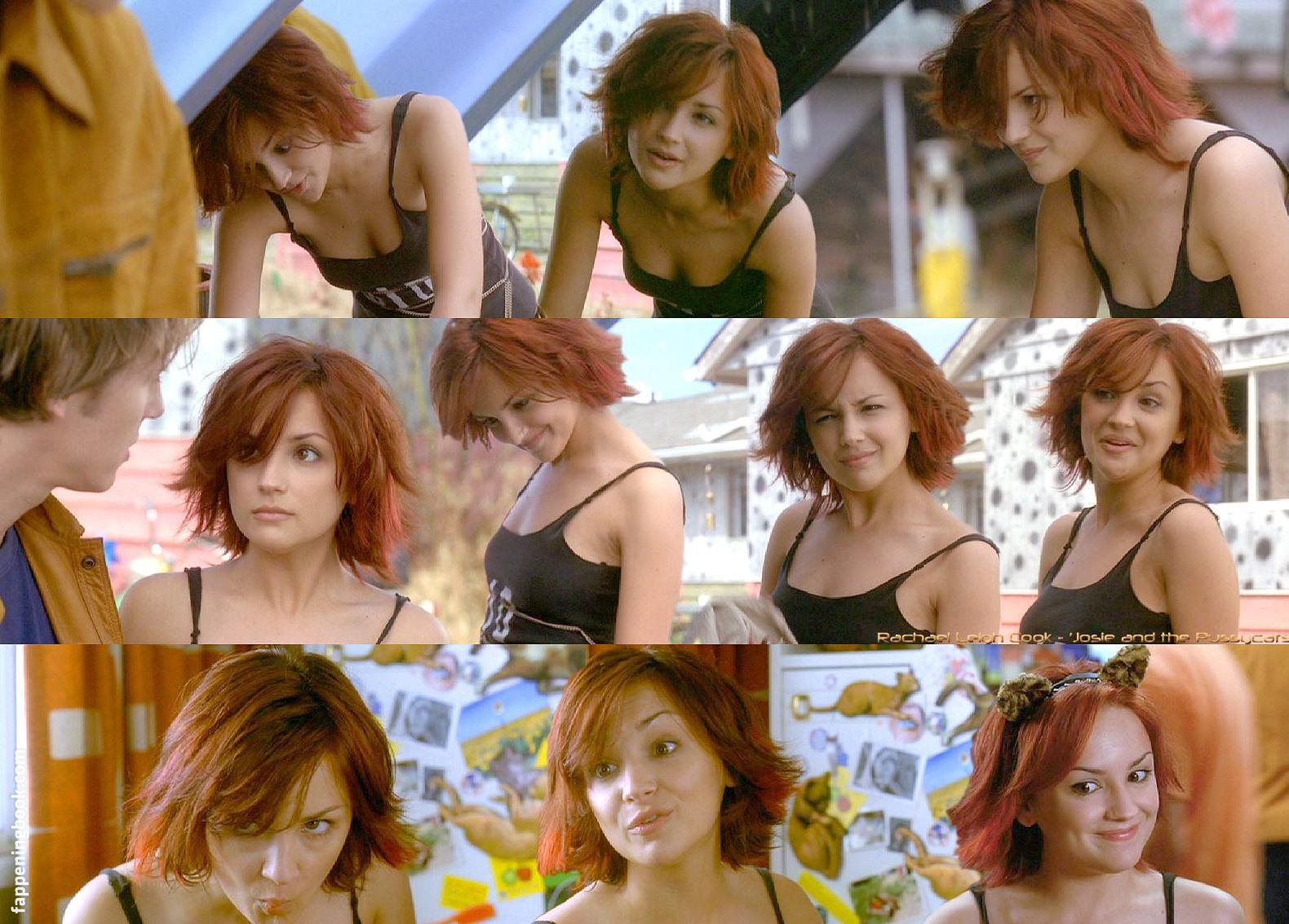 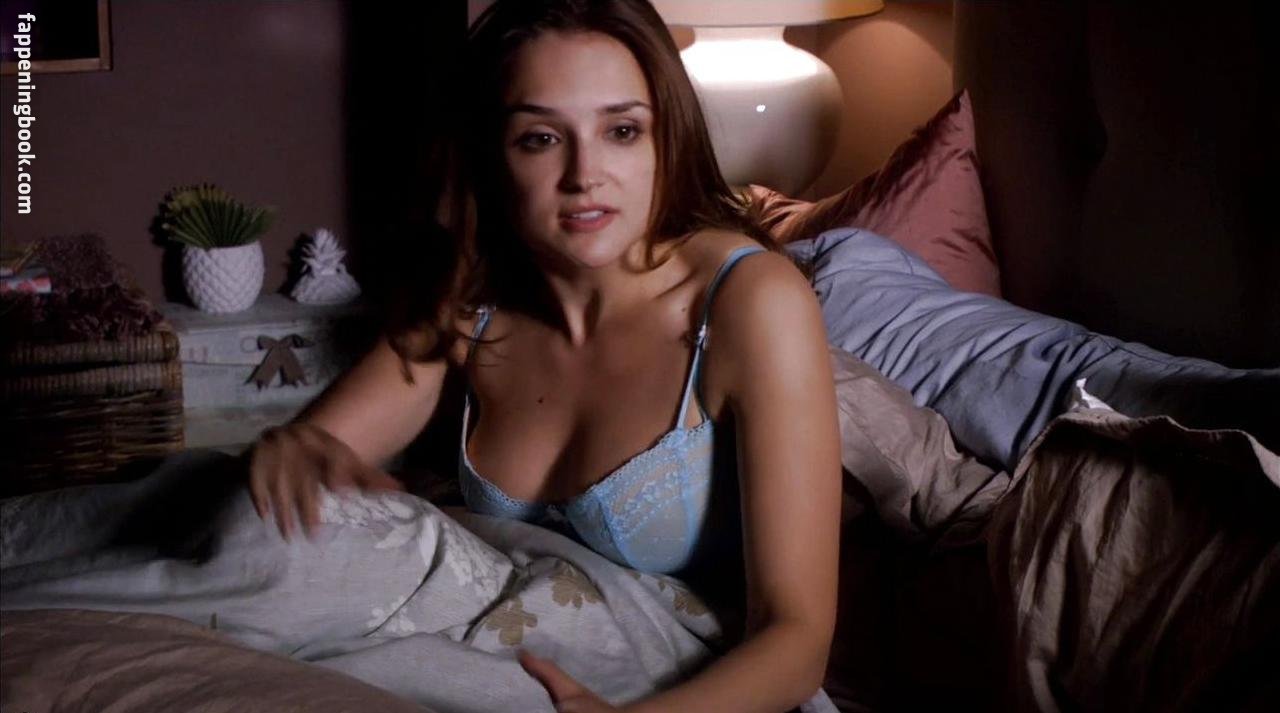 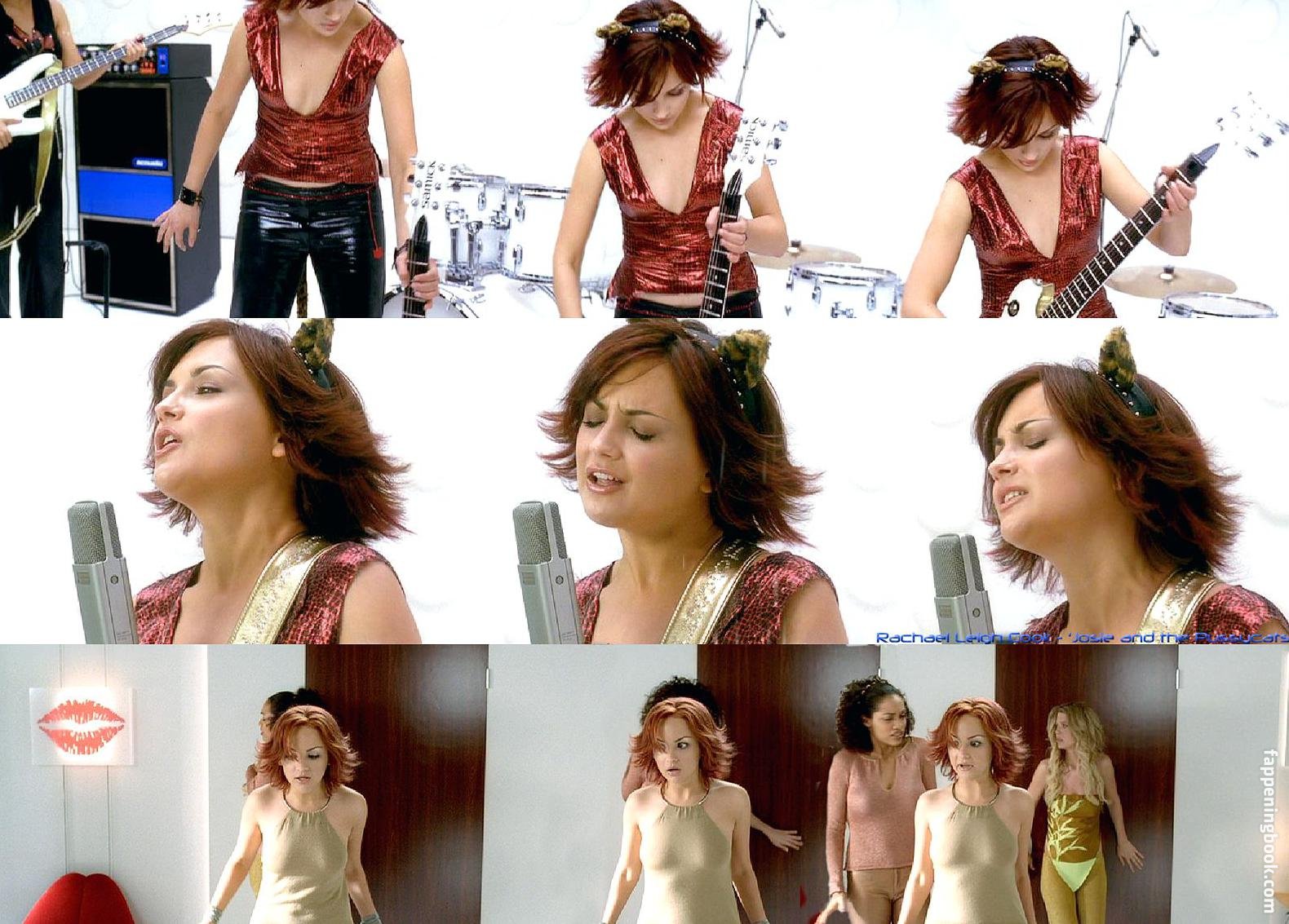 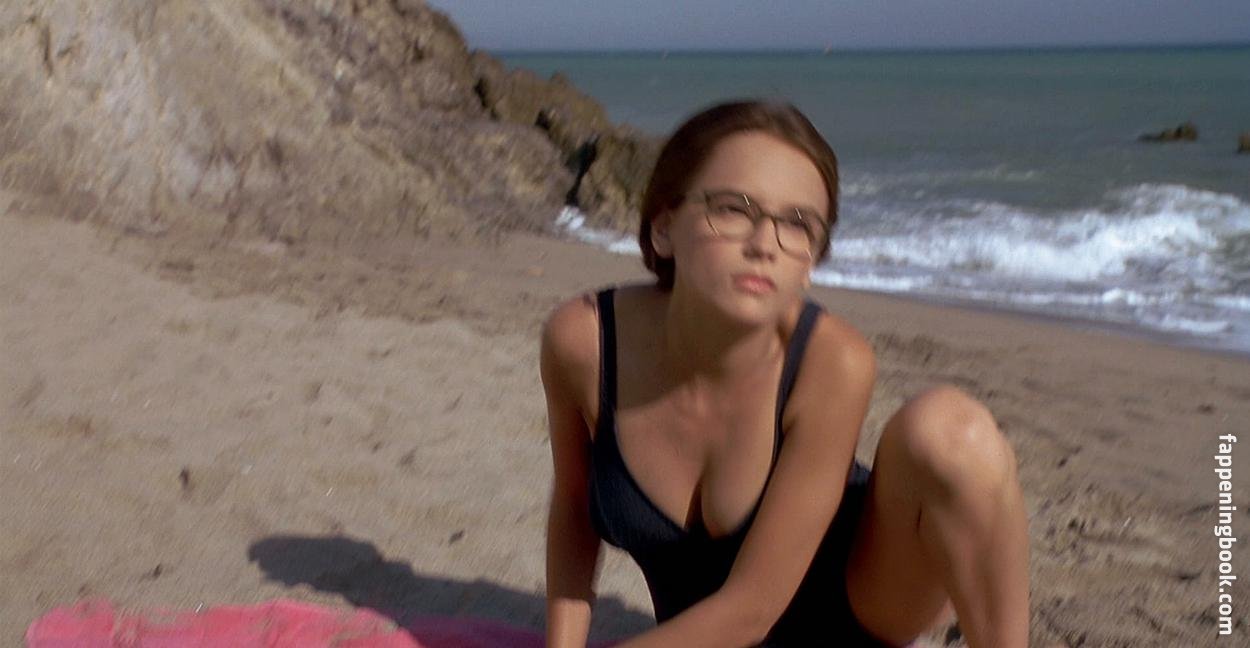 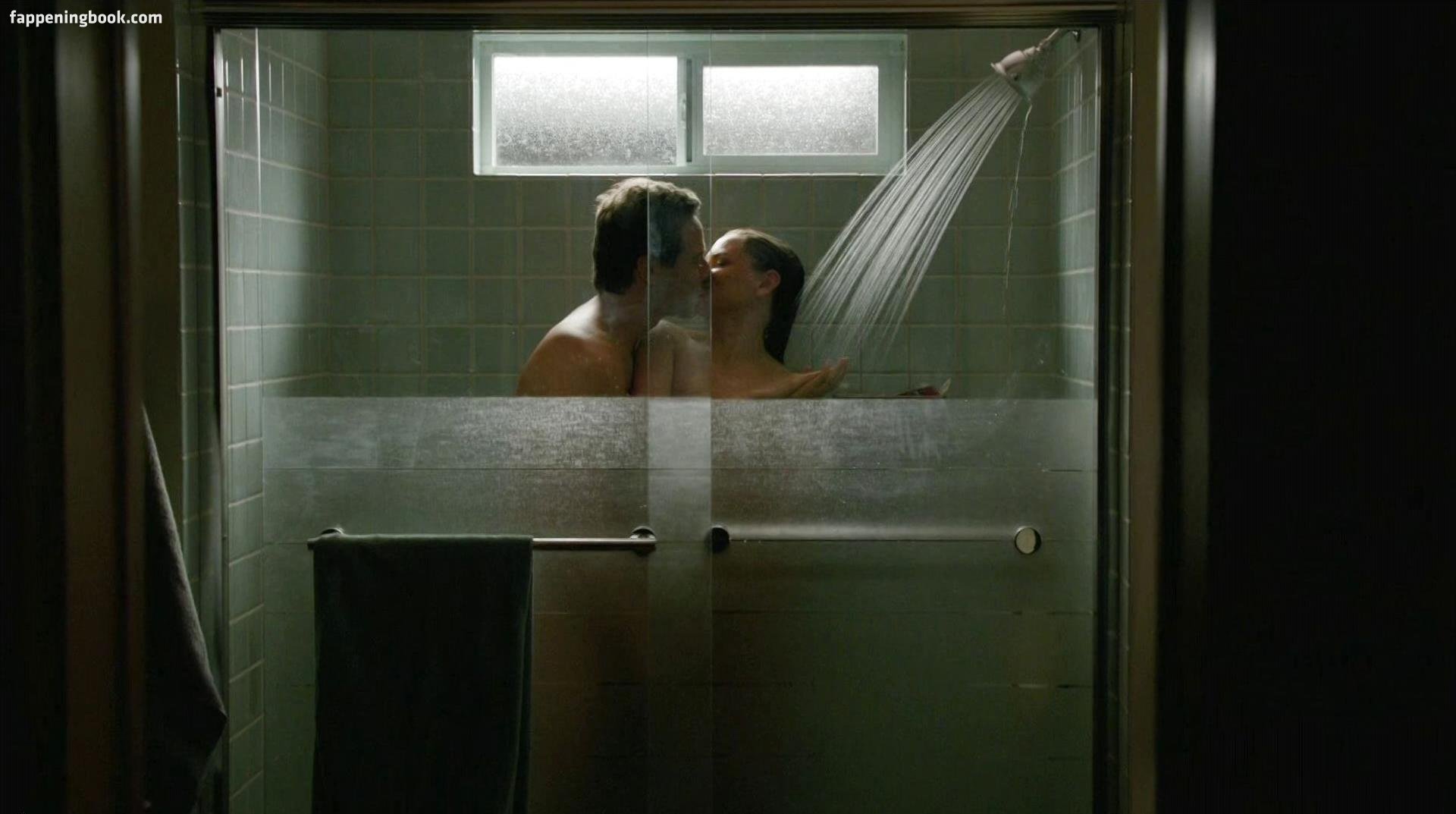 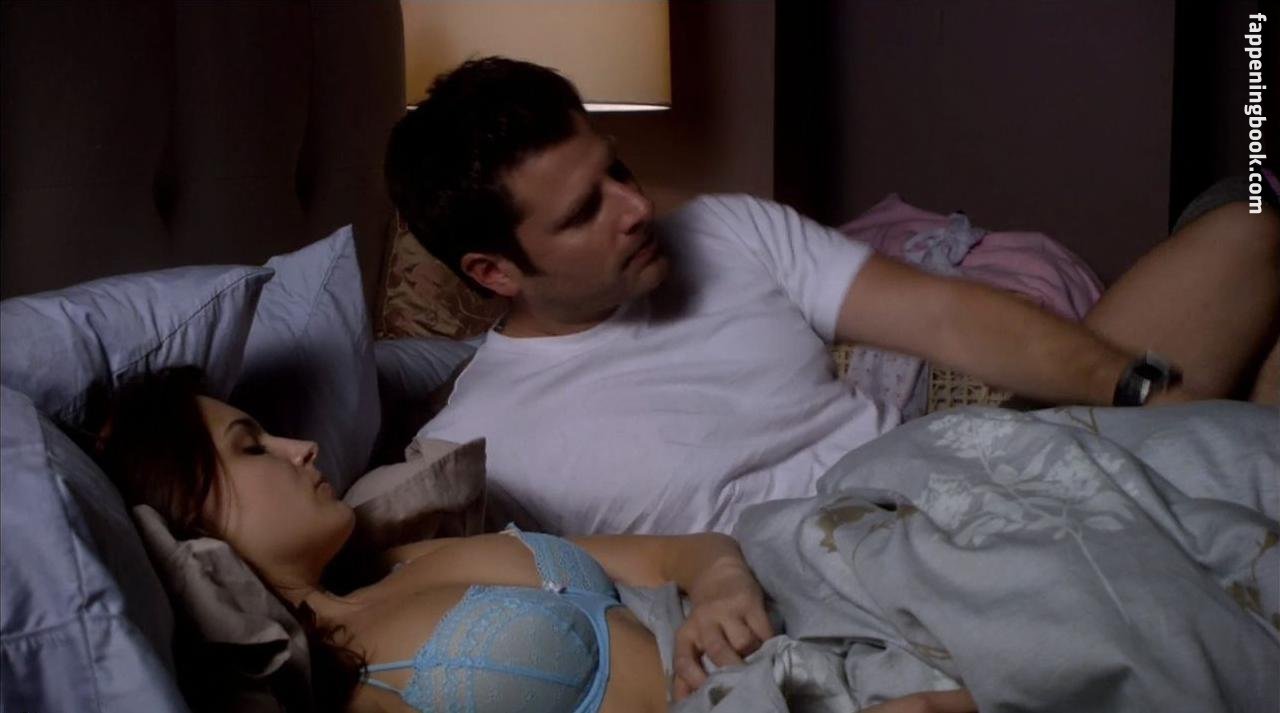