Lisa Niemi studied at Houston Ballet Dance Company. In 2009 Lisa released a memoir under the name The Time of My Life. This book became a New York Times Best Seller. Lisa participated in the pictures: Letters from a Killer, Next of Kin, Younger and Younger. The actress directed the film Dance. 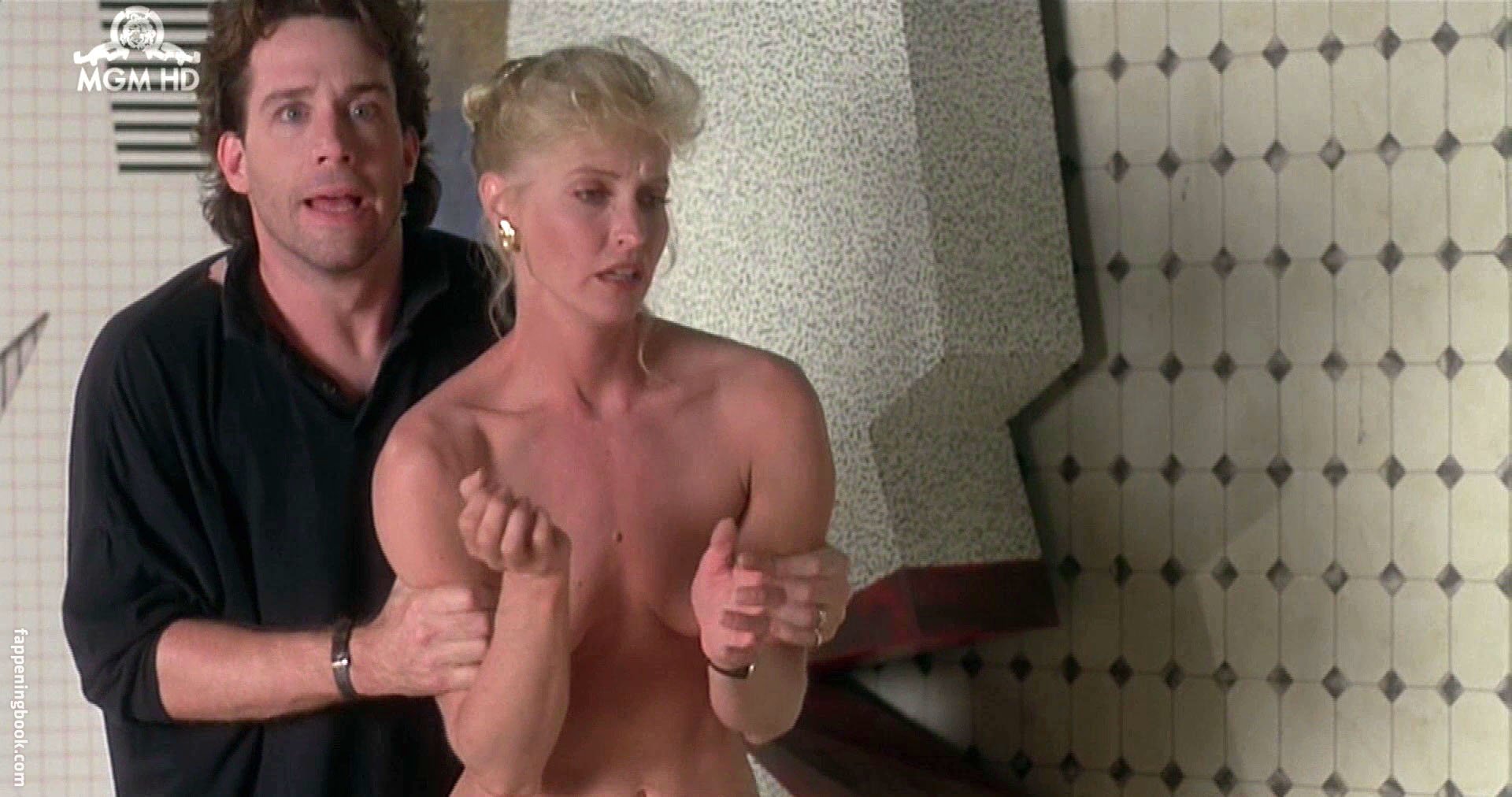 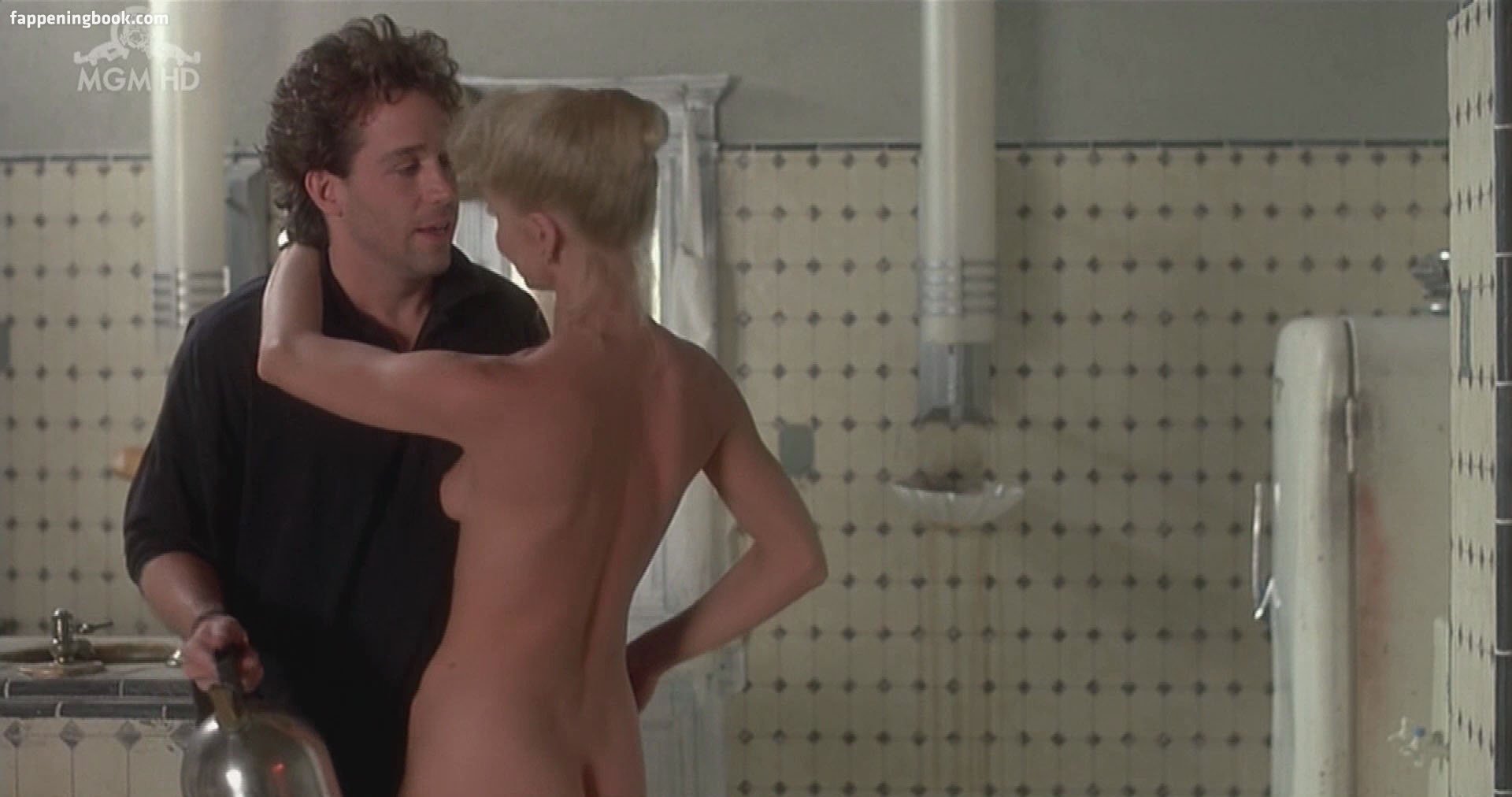 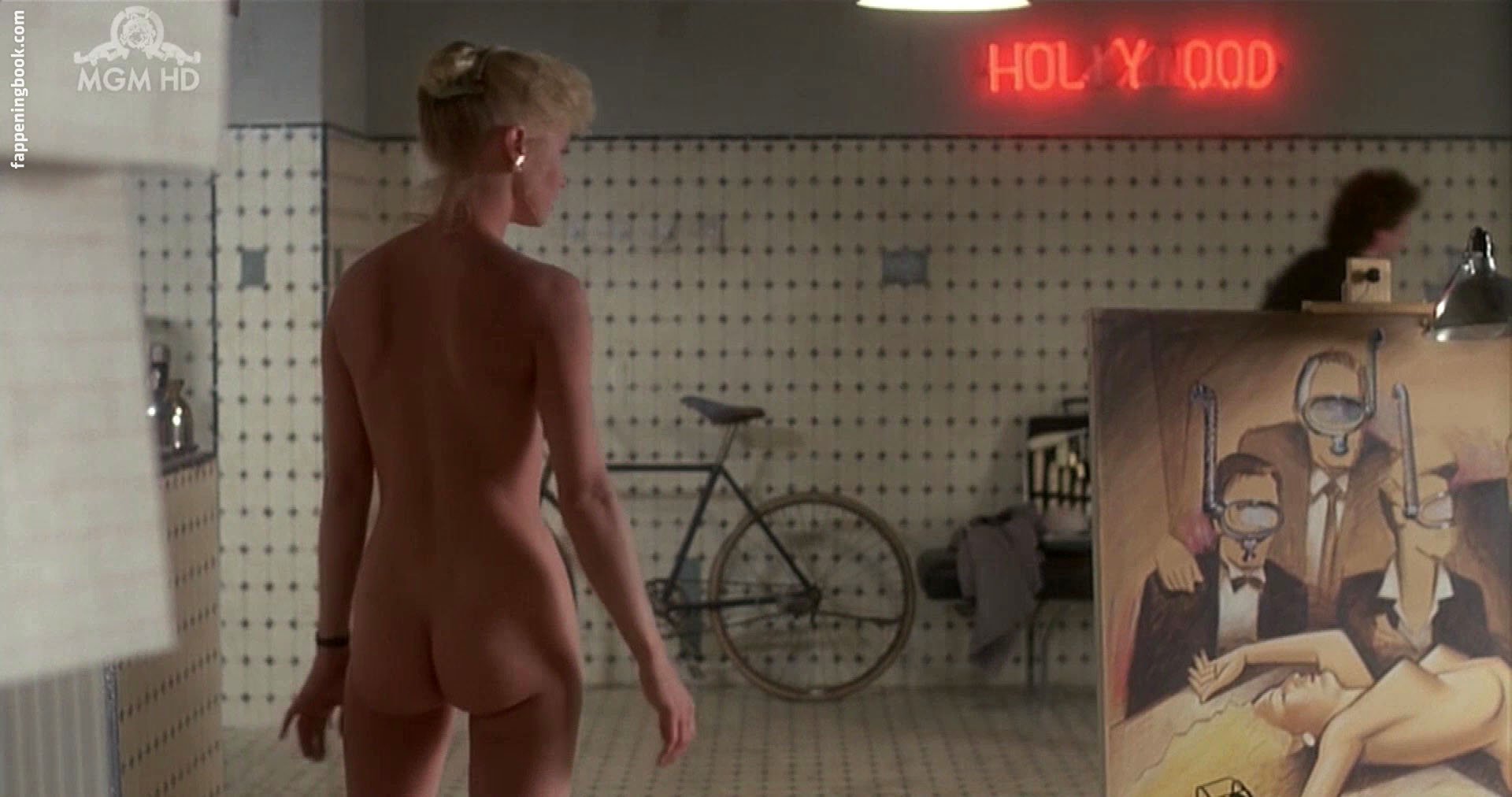 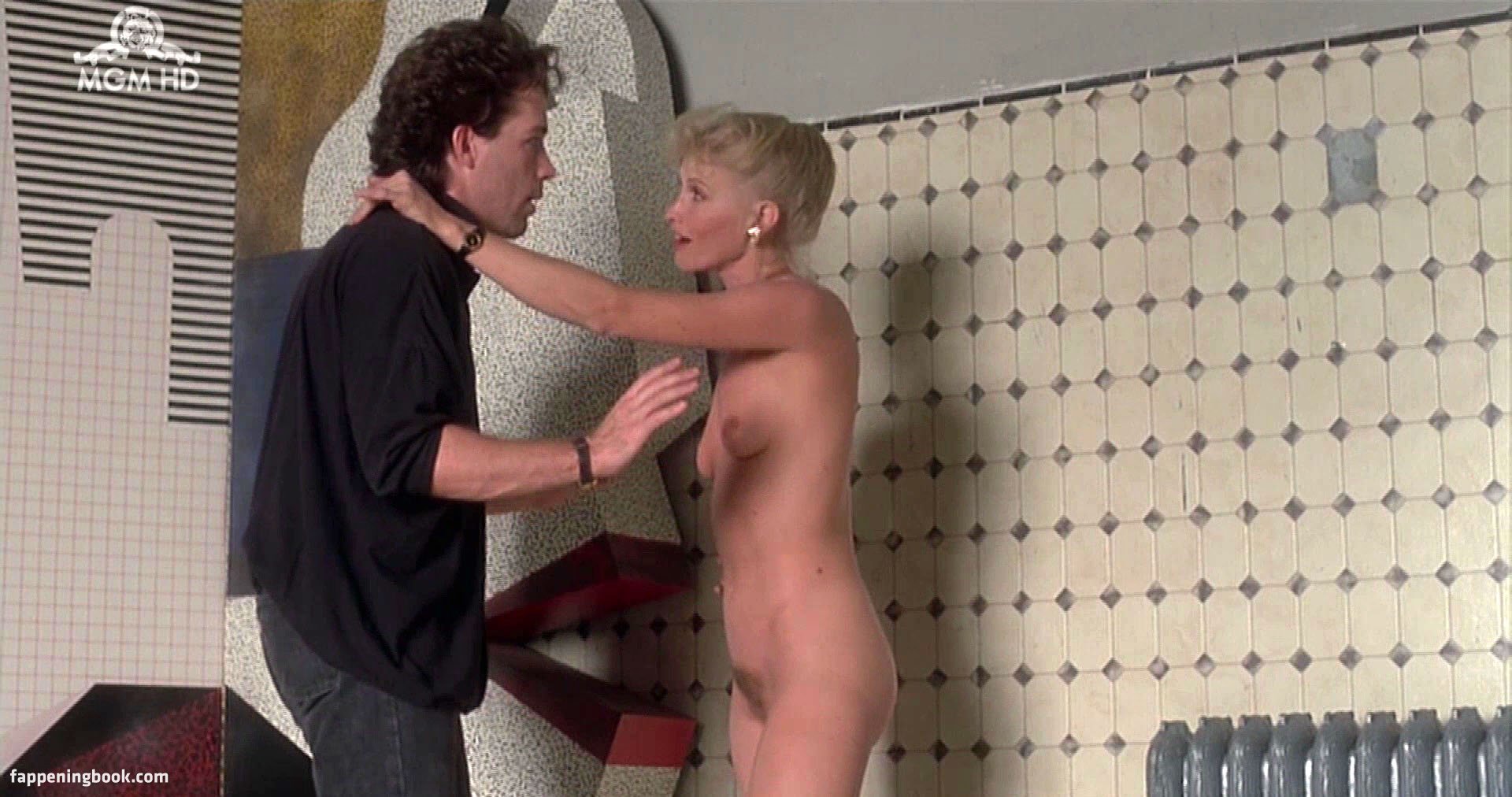 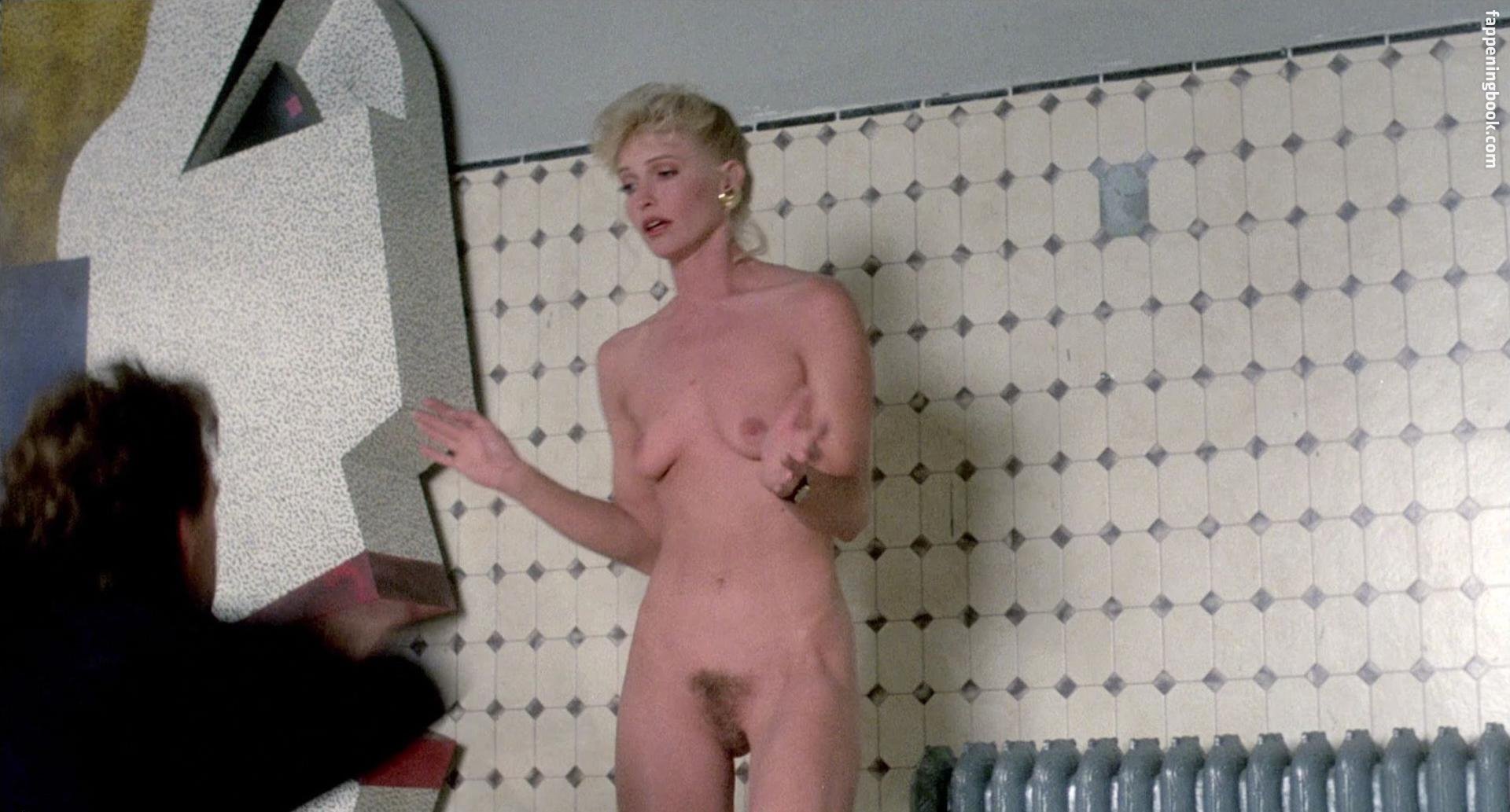 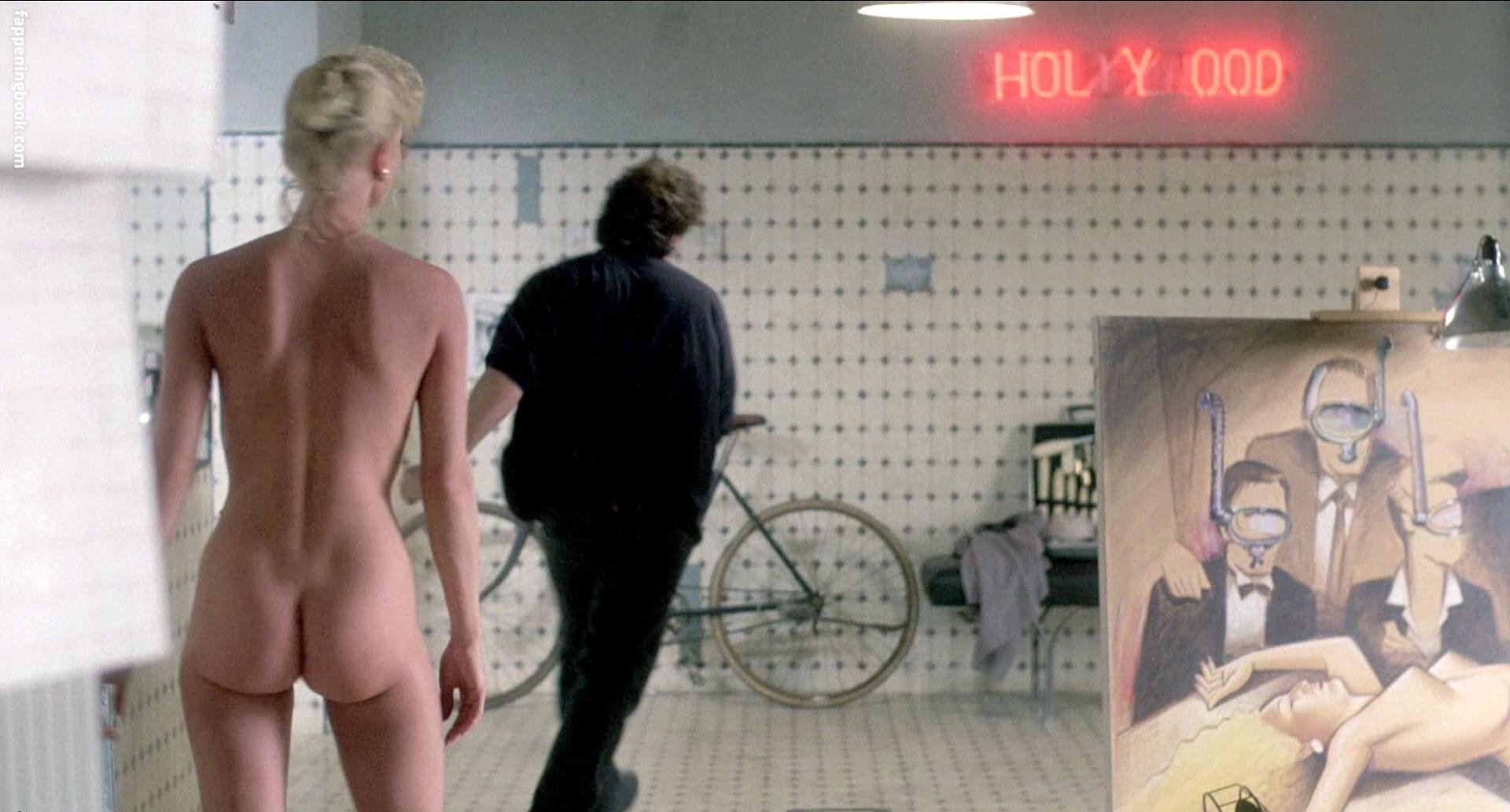 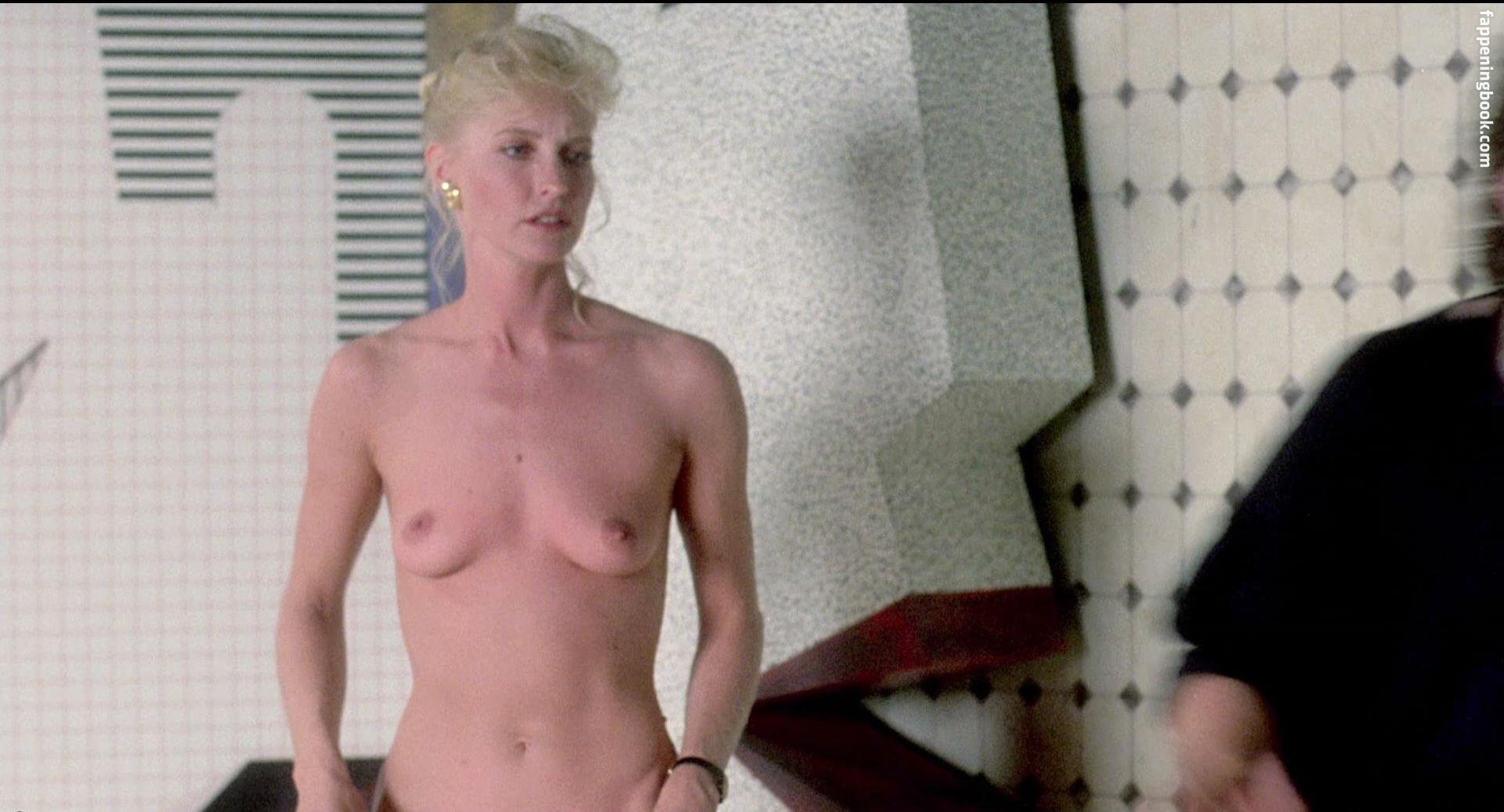 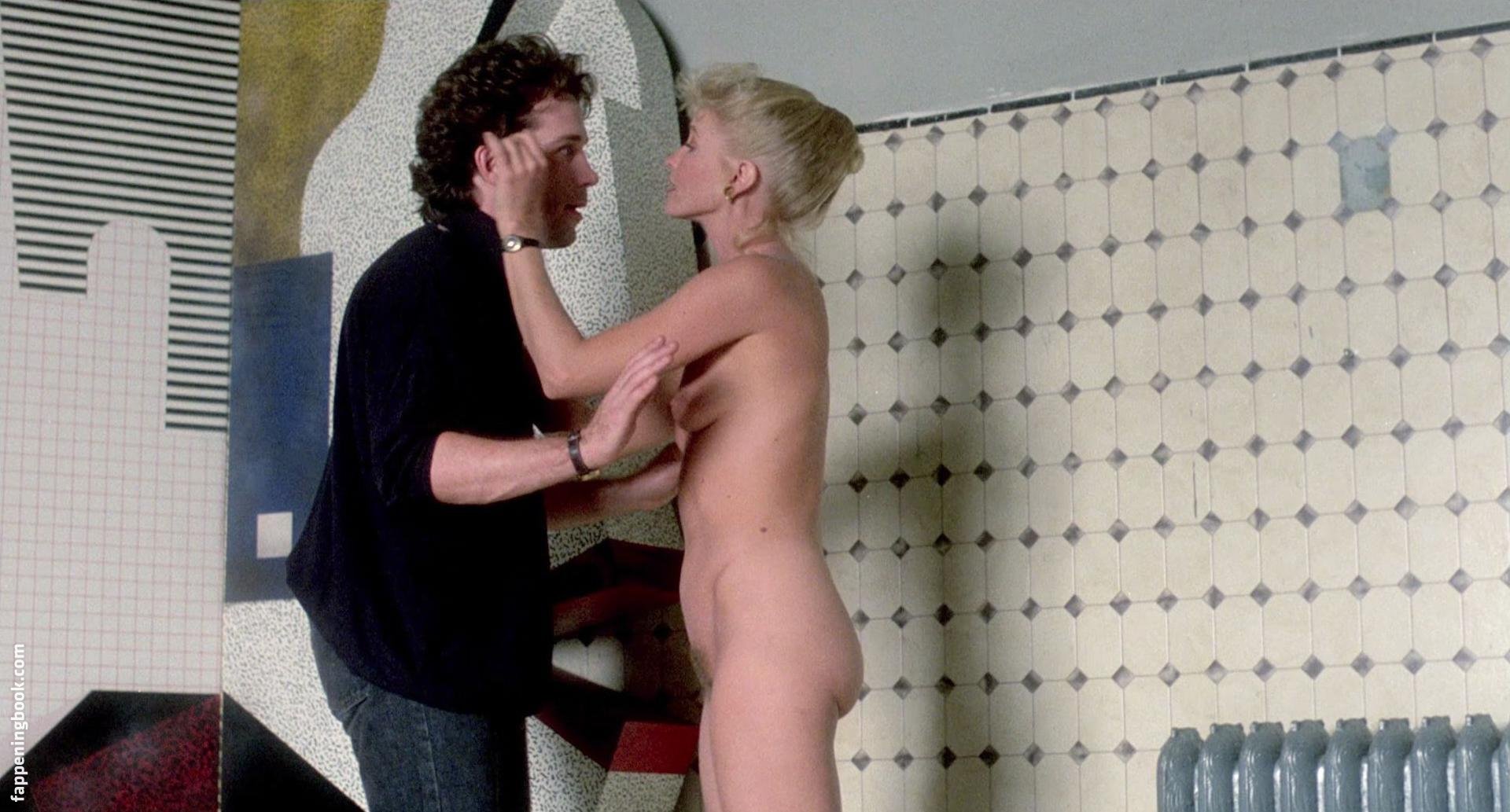 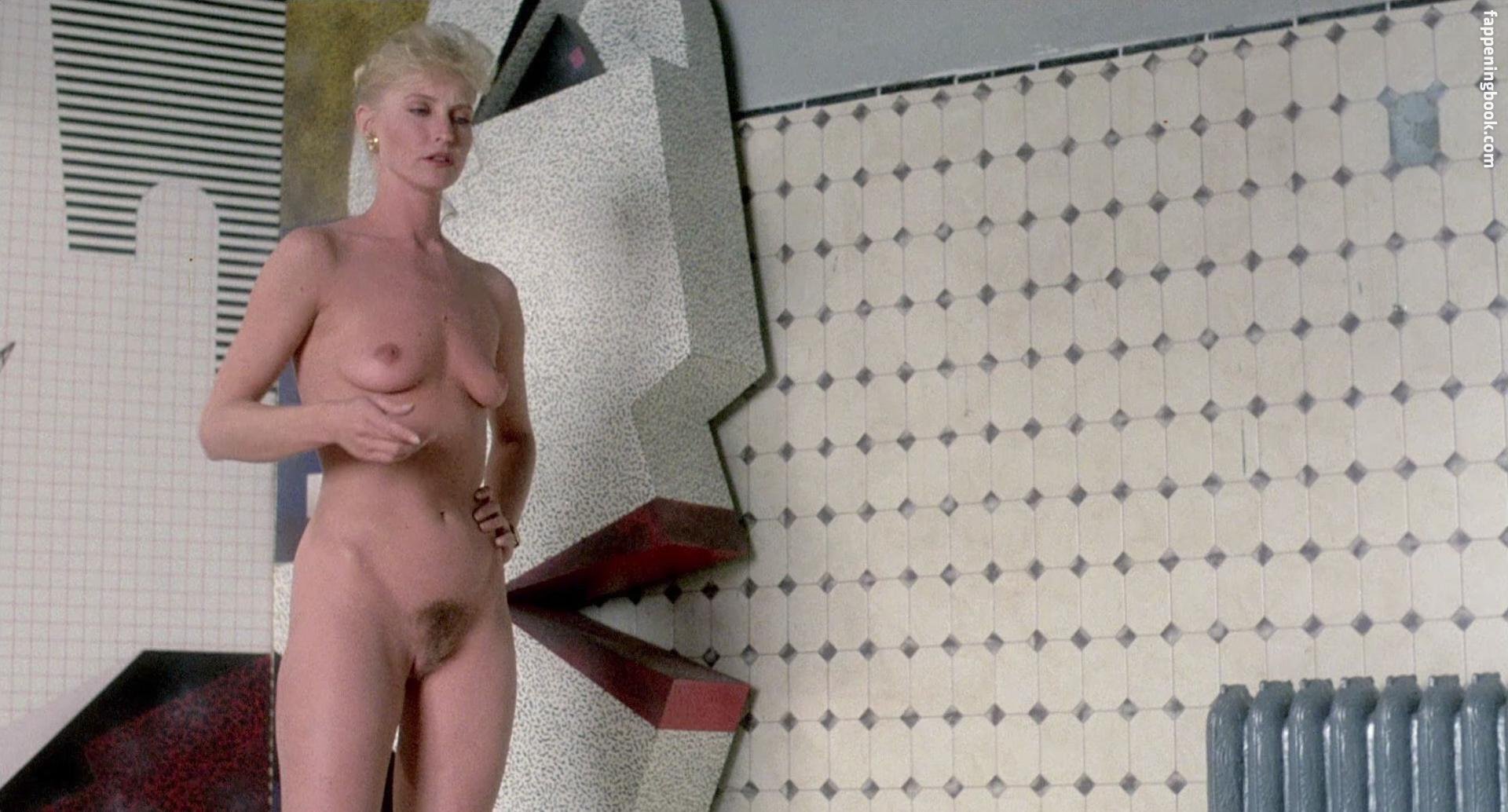 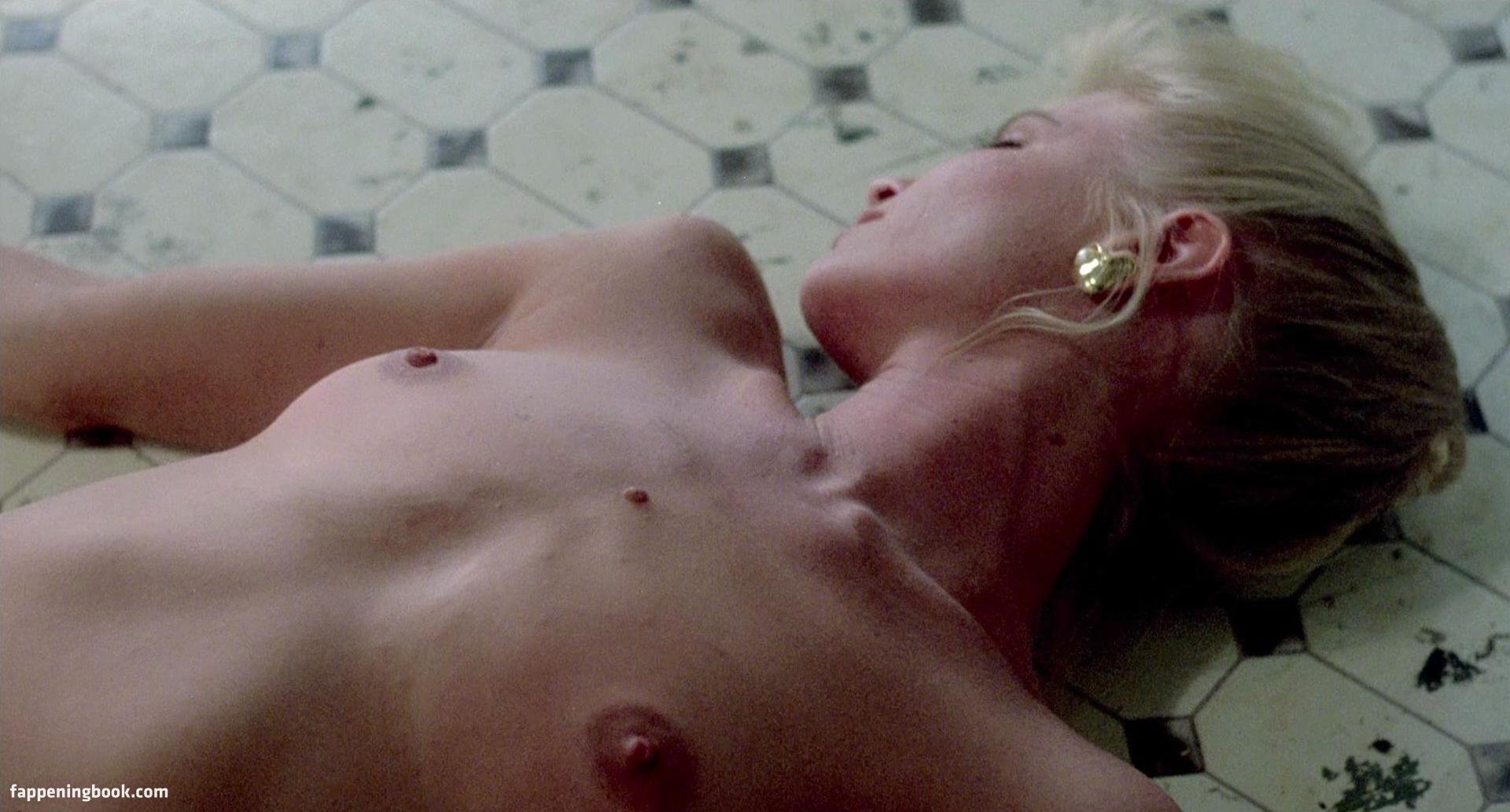 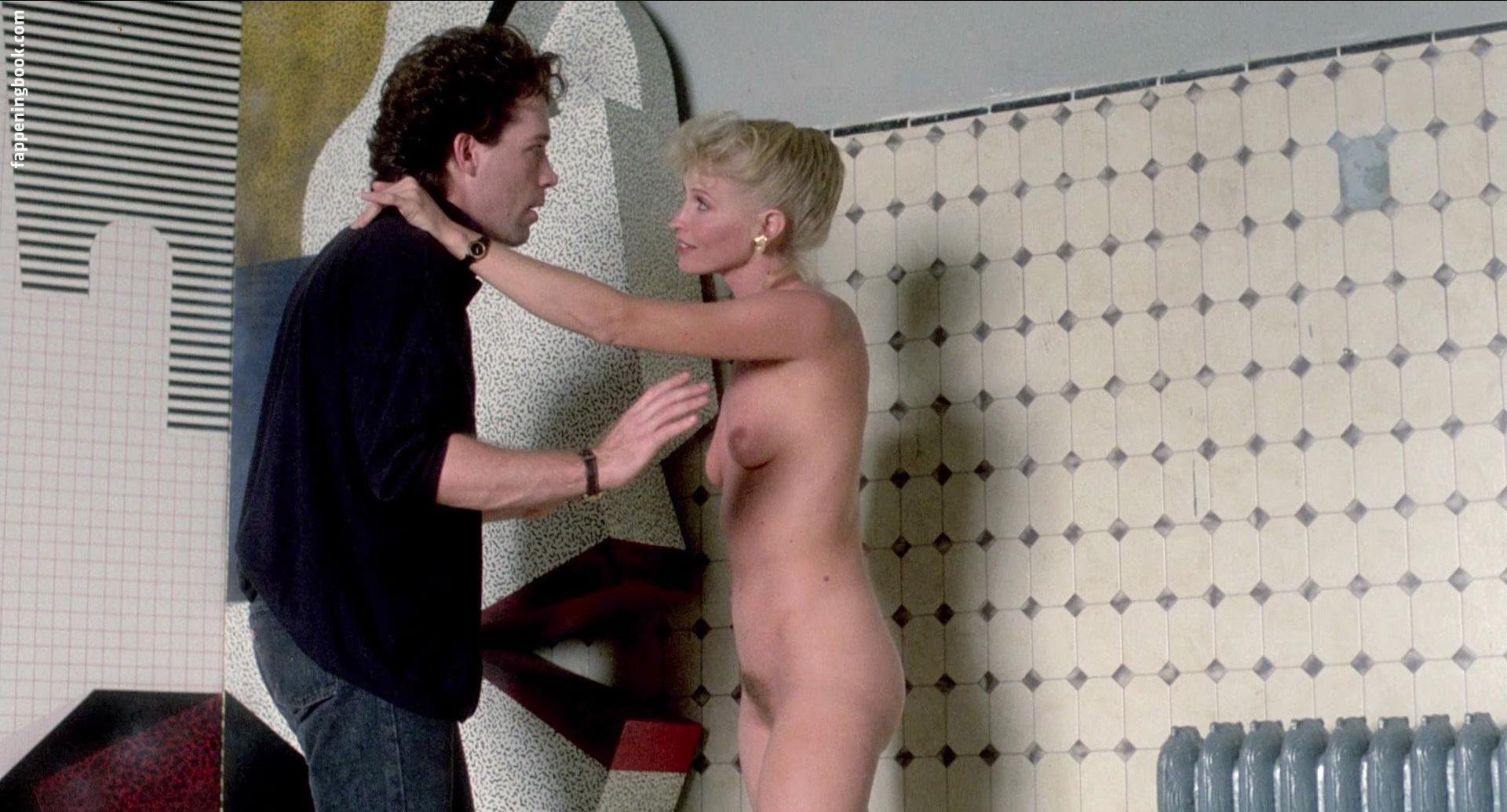 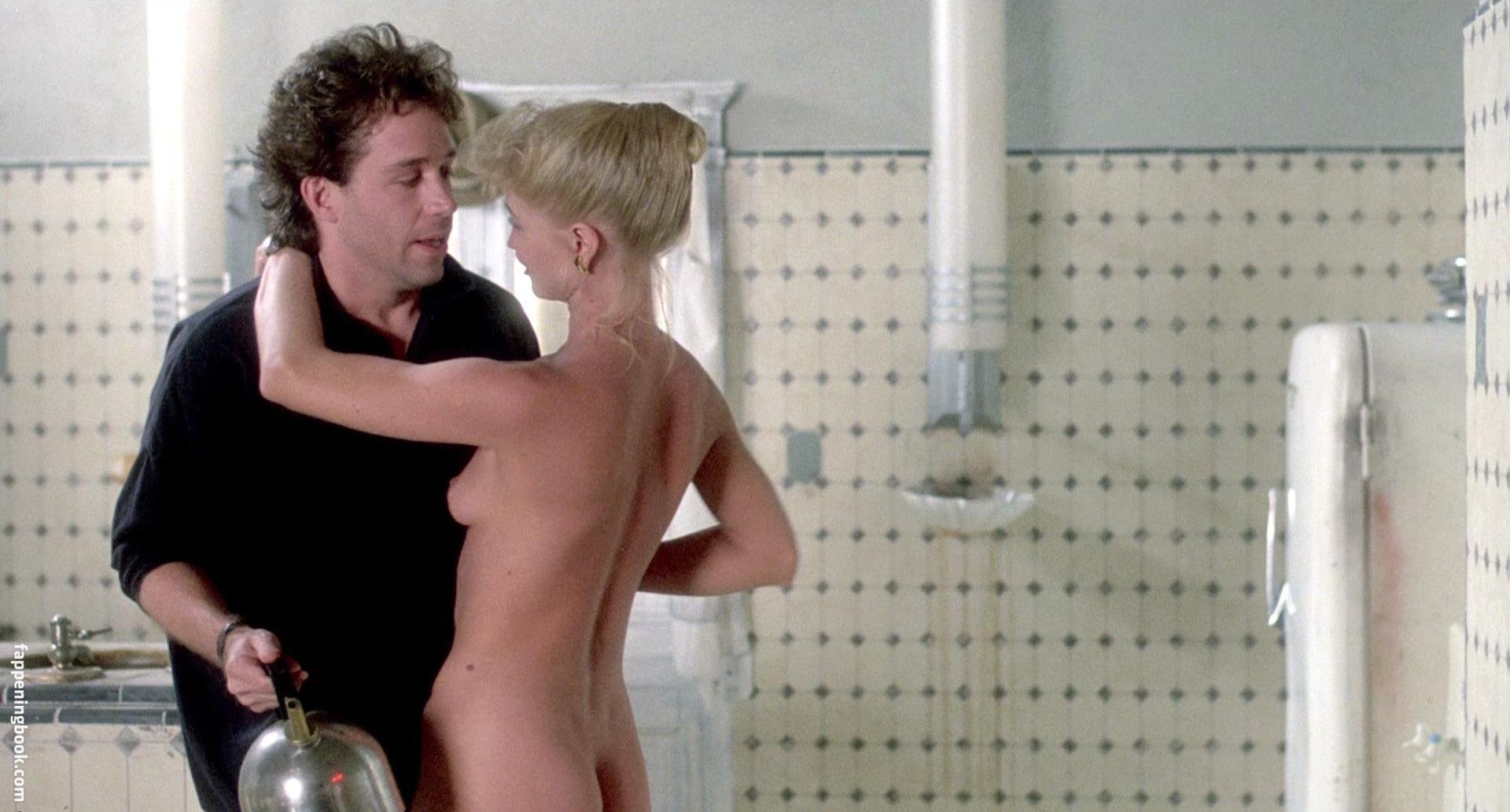 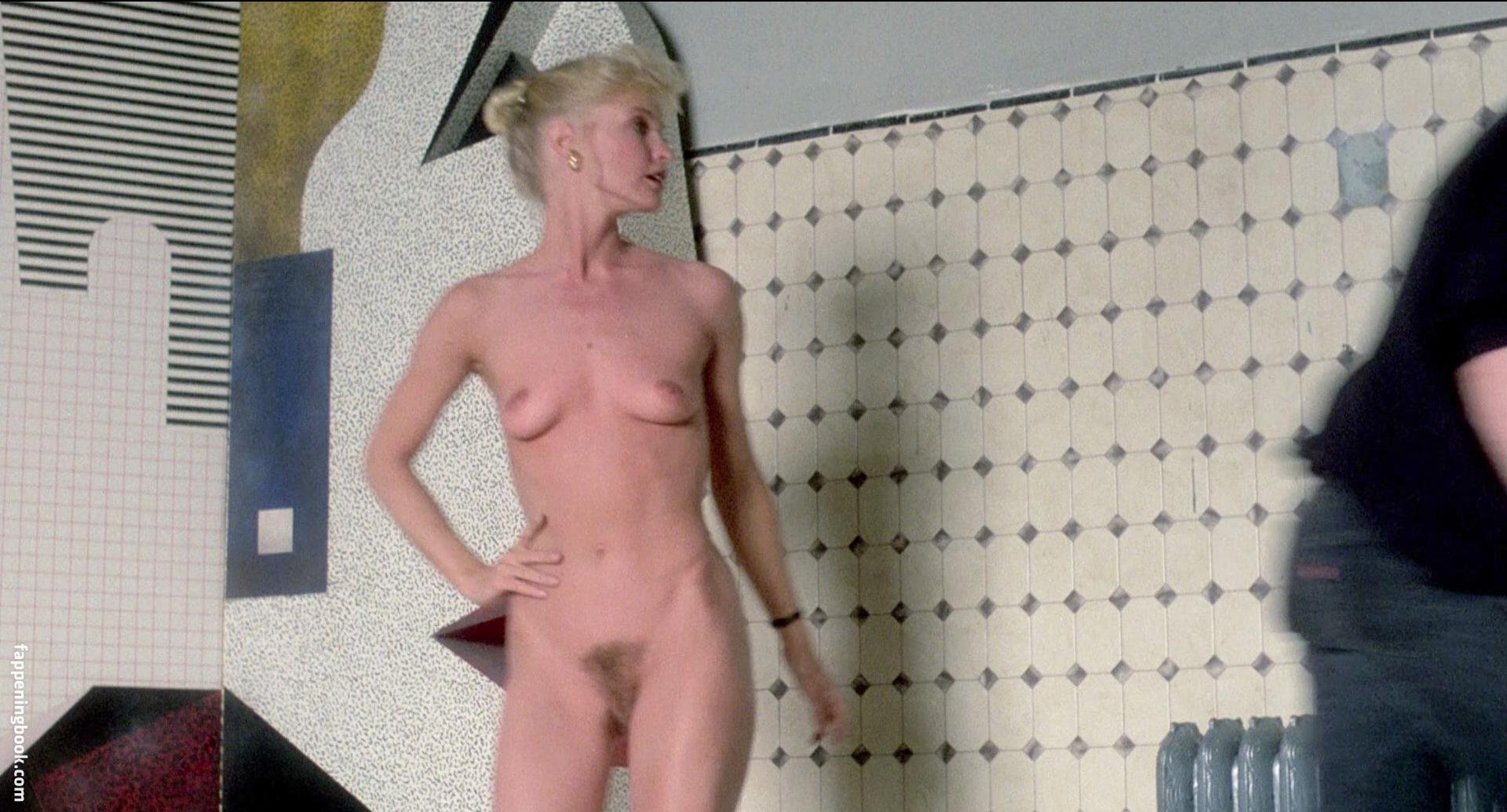 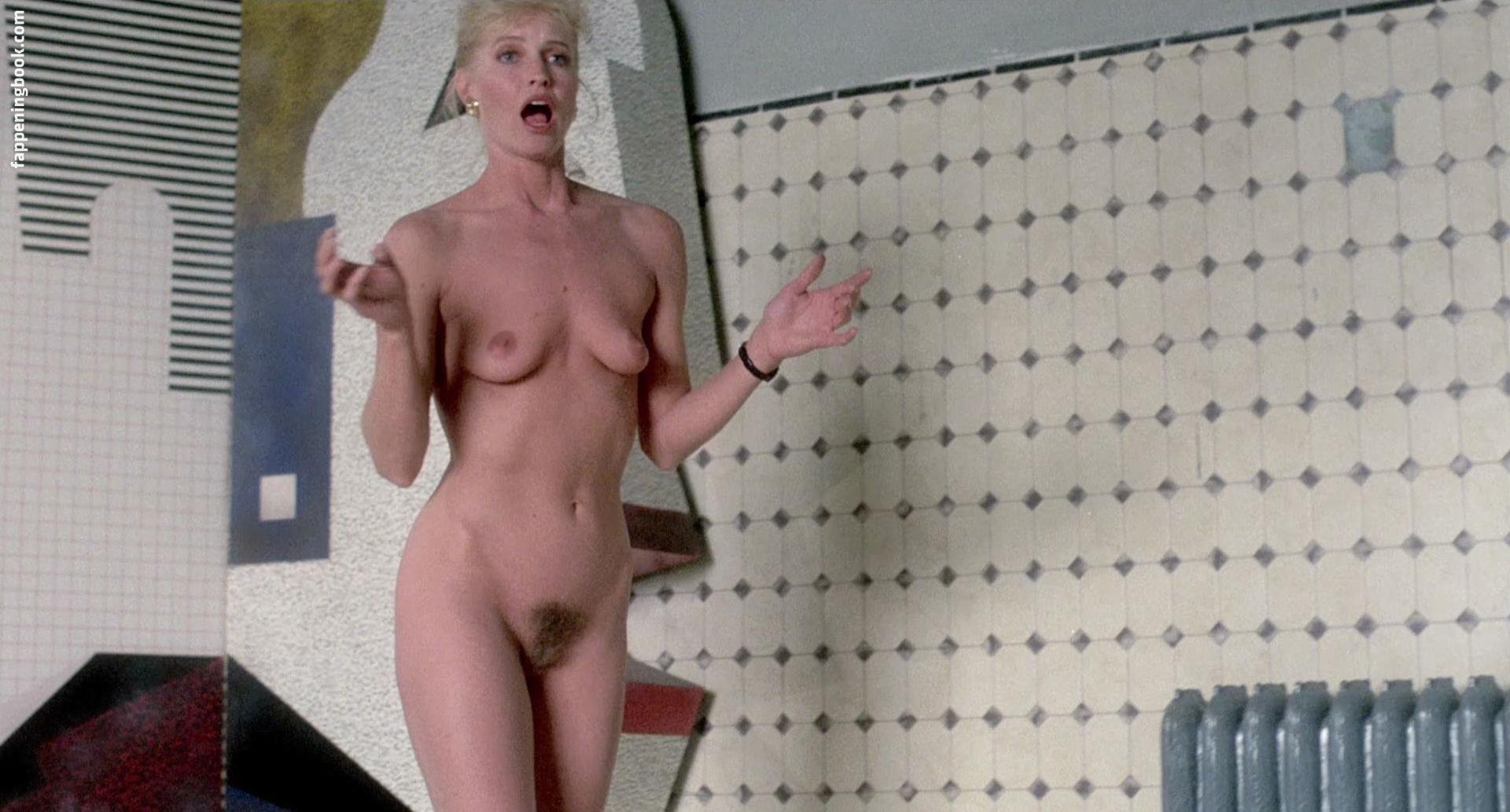 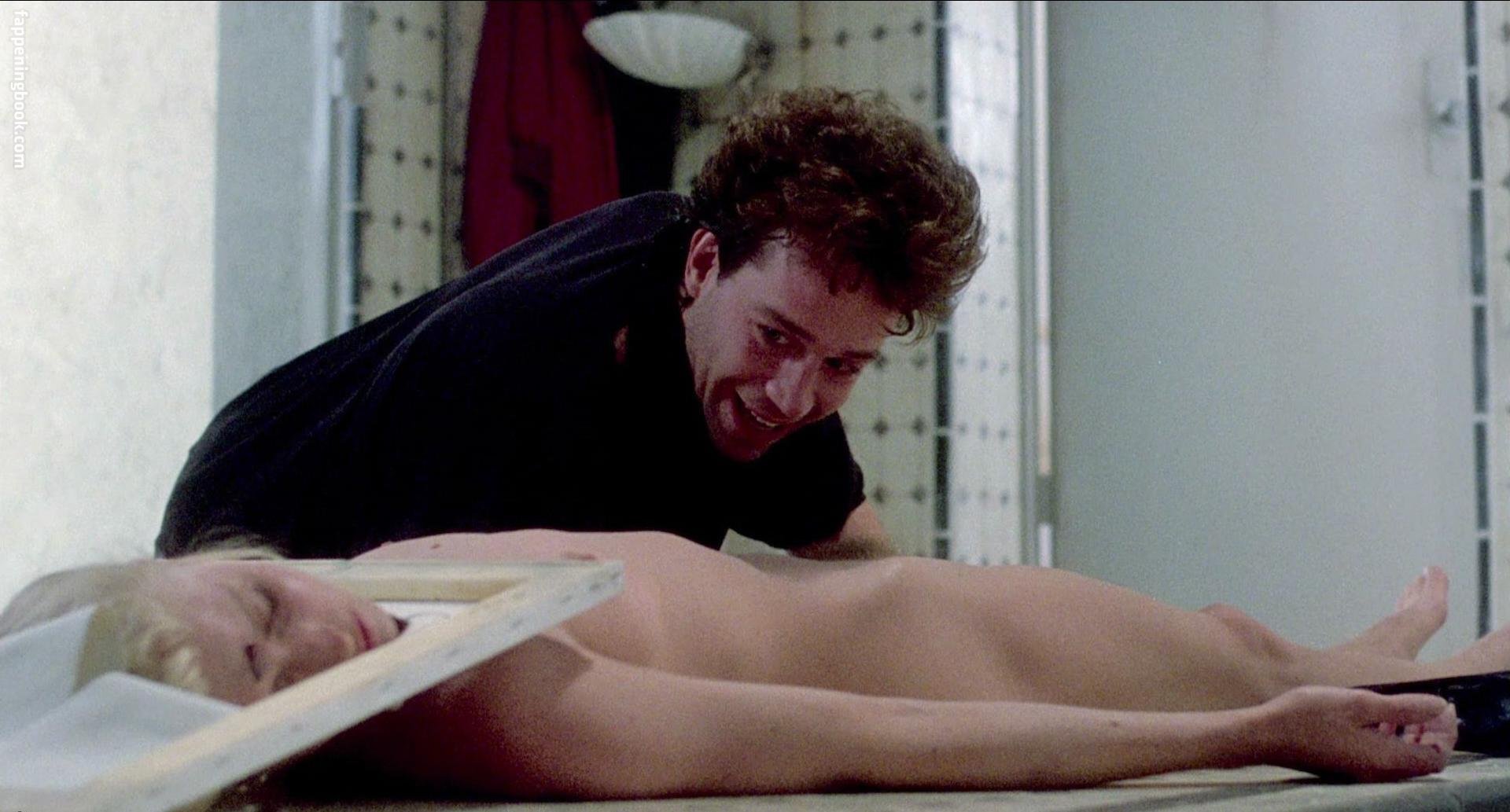 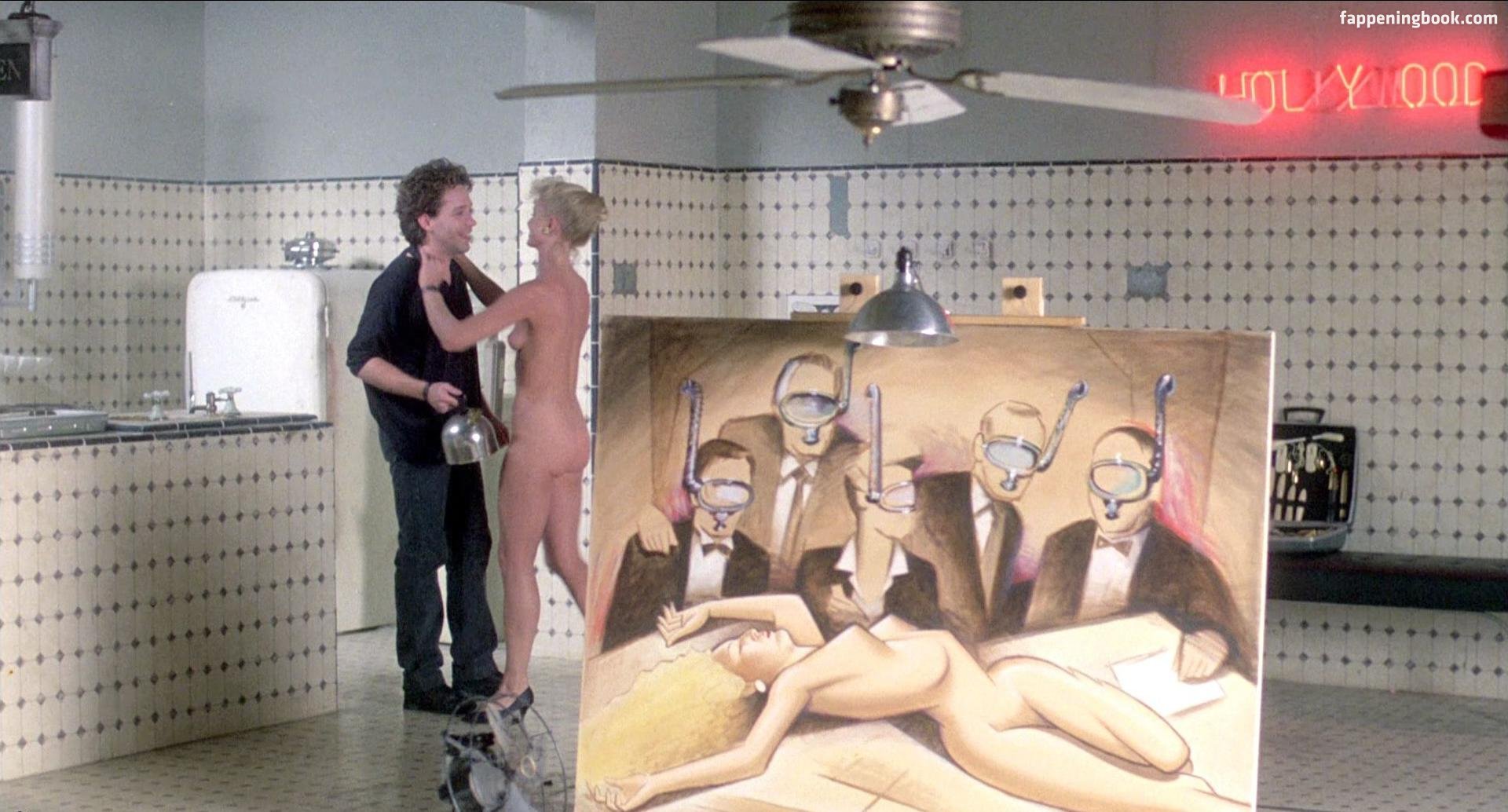 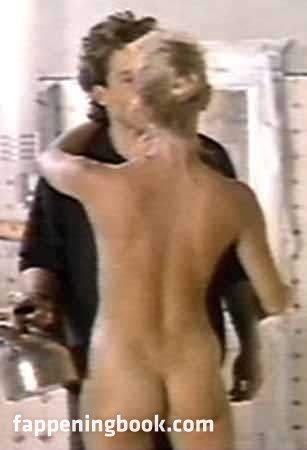 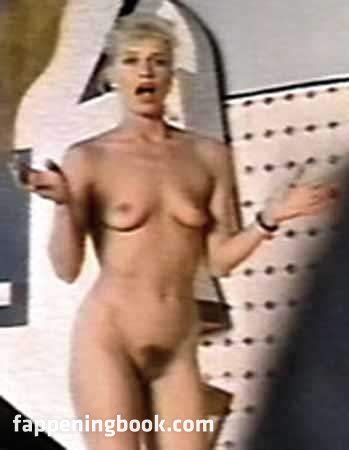 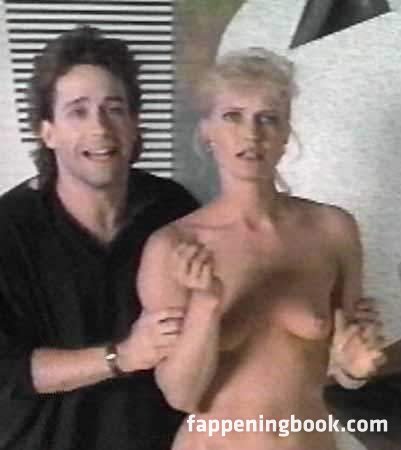