“Twilight” actress Kristen Stewart will play Princess Diana in a new film about the late princess’s break-up from Prince Charles, according to reports. Stewart will star in Spencer, set in the early 1990s, which will be scripted by “Peaky Blinders” creator Steven Knight, Hollywood news sites say. 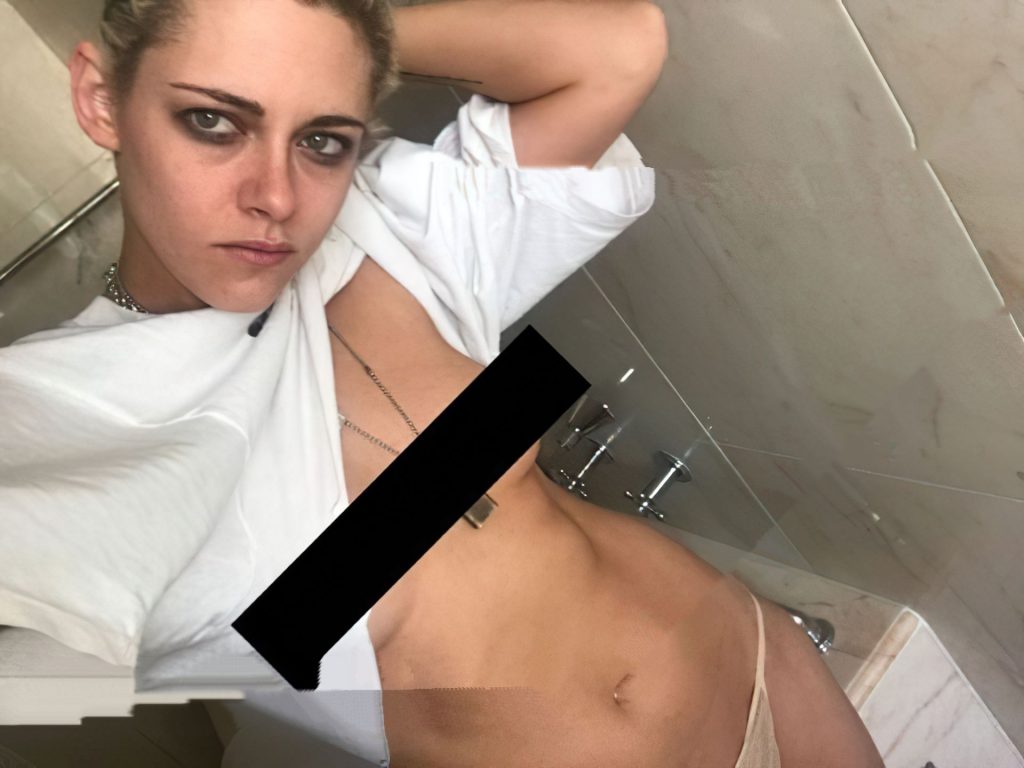