Check out Jessica Stockmann’s hot collection including her sexy photoshoots and screenshots from TV shows. Jessica Stockmann is an actress, musician and TV presenter from Hamburg, Germany. She was born on February 1, 1967.

Stockmann appeared in the series, such as Und tschüss!, Wildbach, Die Männer vom K3, Tatort, Polizeiruf 110 and in the television movie Holiday Affair. In 1999 and 2006 she was photographed for Playboy. 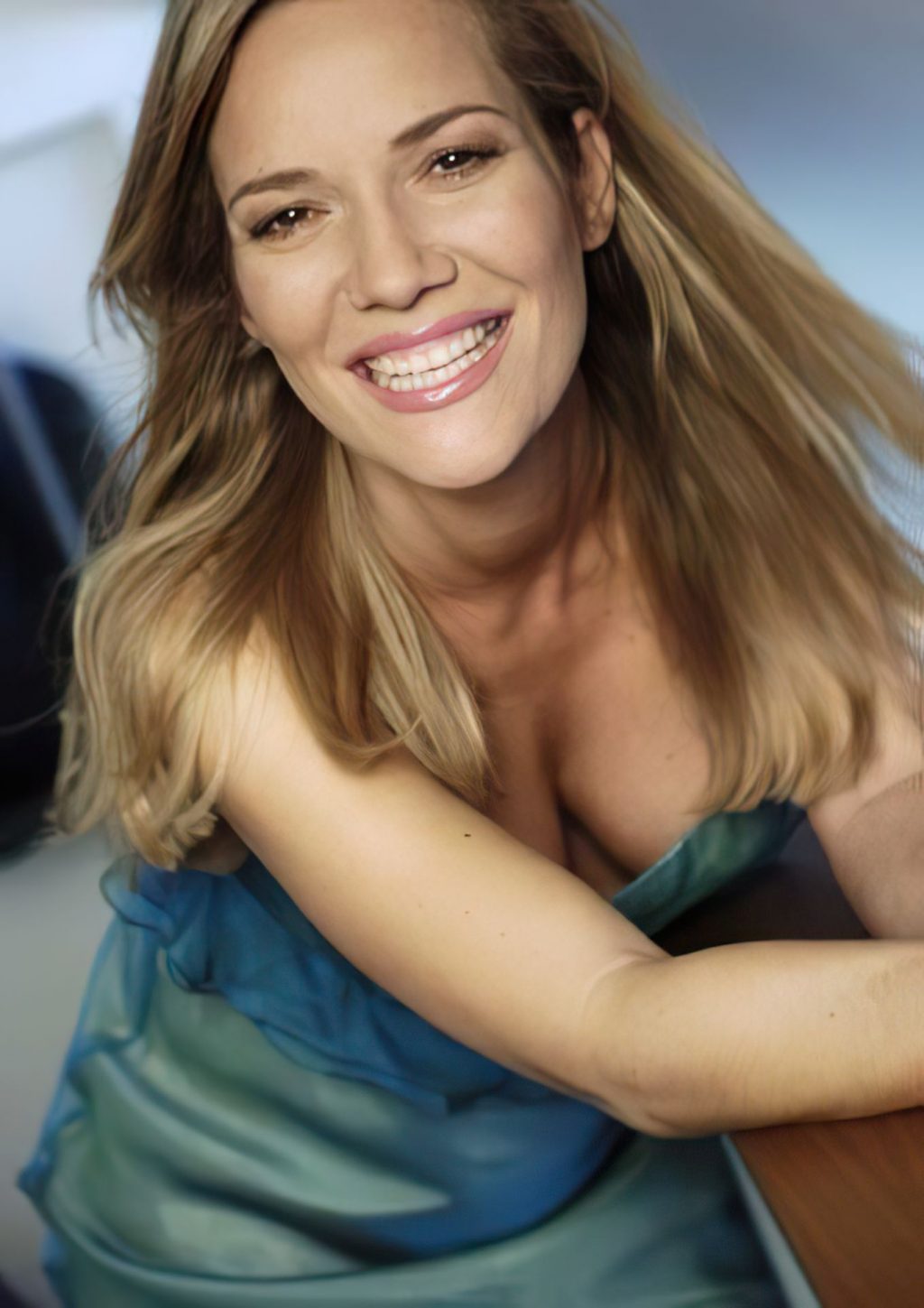 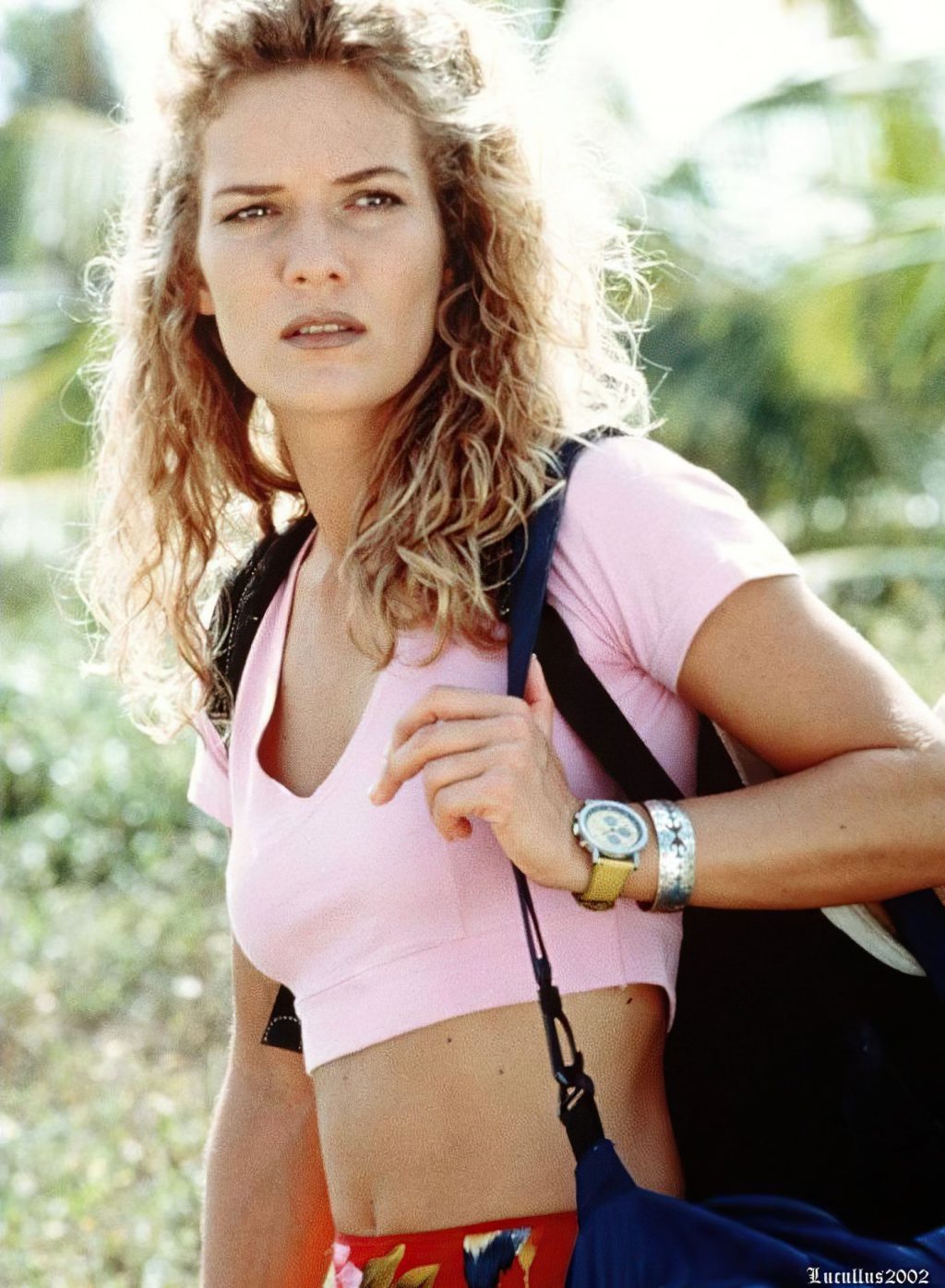 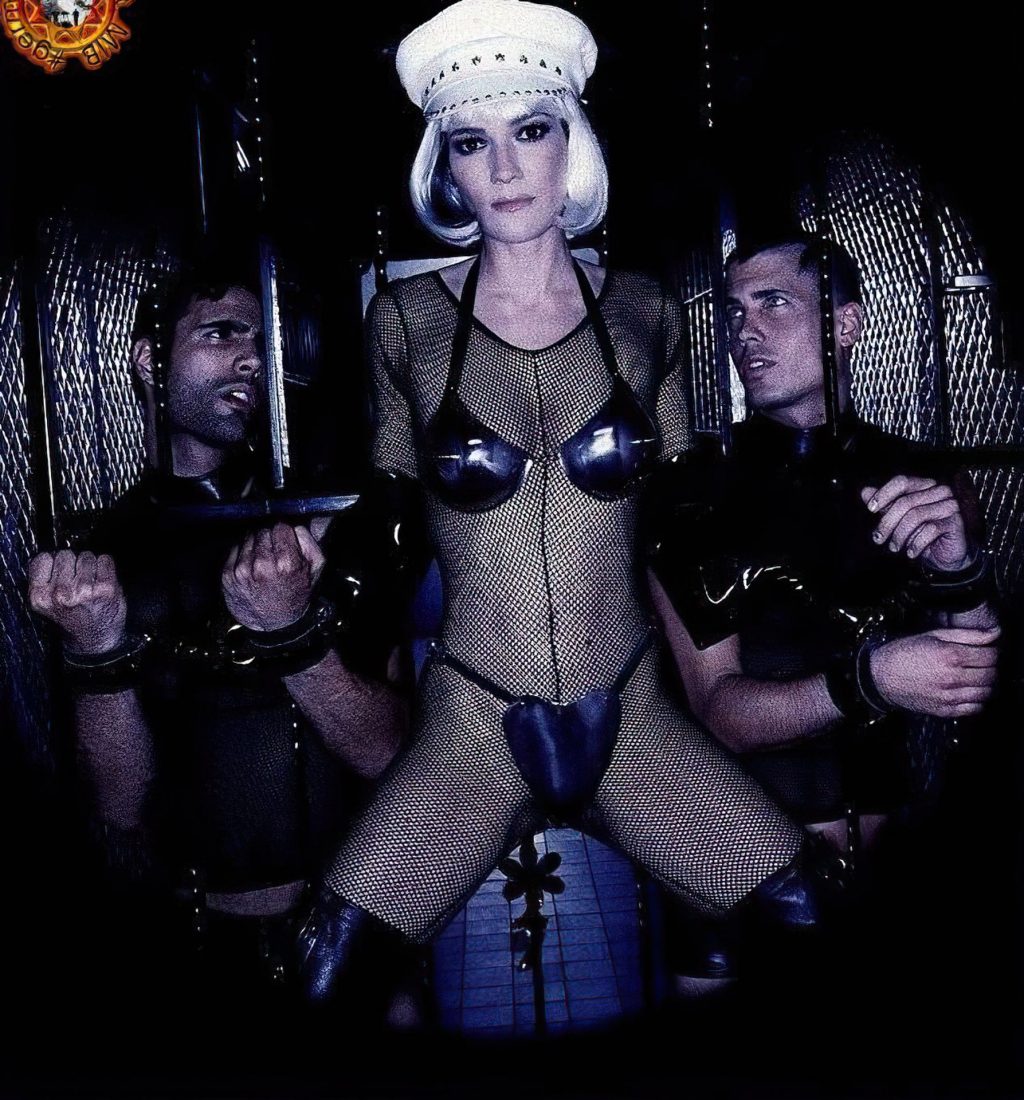 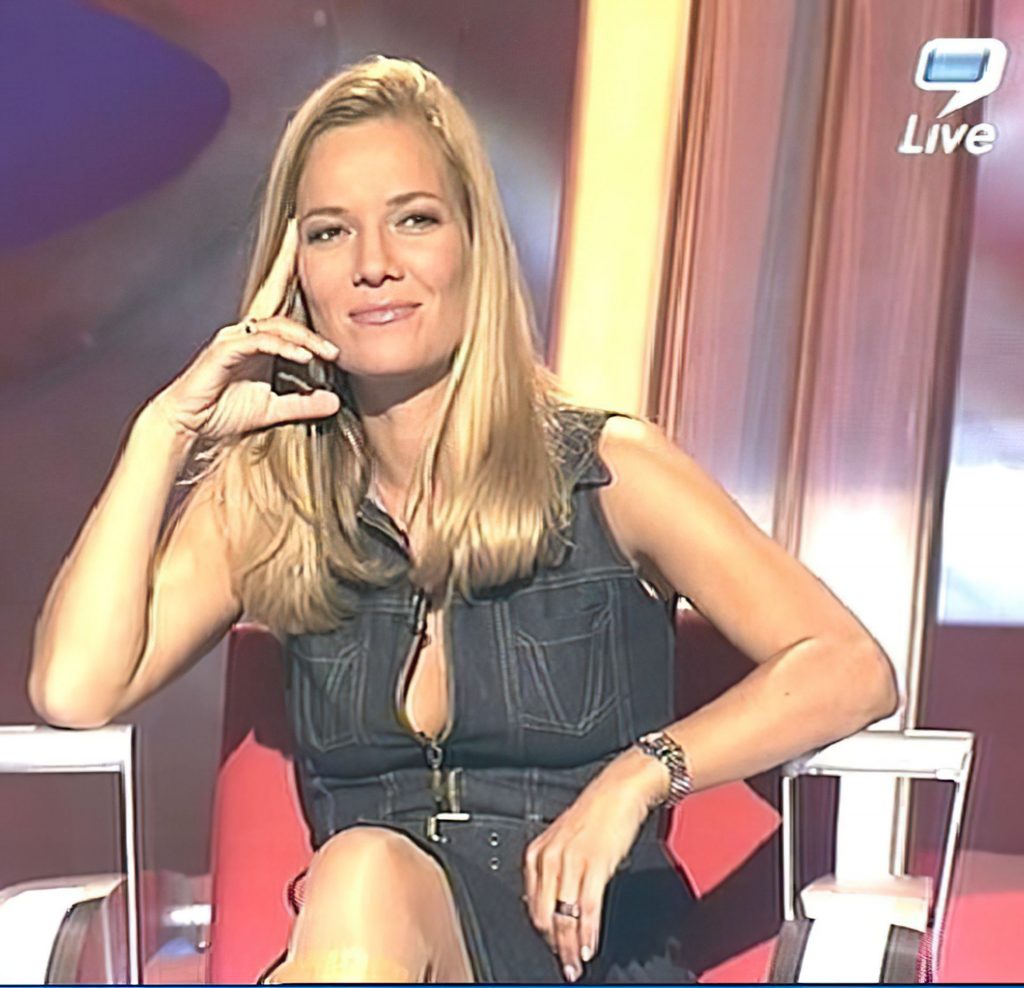 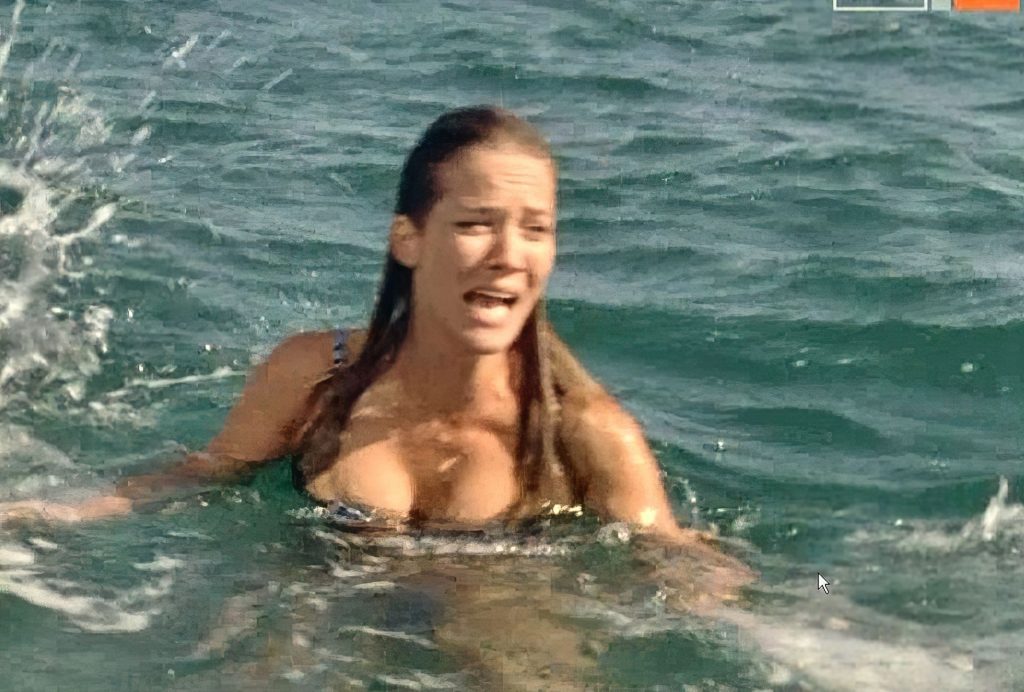