It’s hard to picture the Christmas season without Mariah Carey and her hit single All I Want for Christmas Is You.

Now the award-winning singer has her own Christmas special this year via AppleTV+. The trailer shows that not only will Carey be featured in the holiday segment but so will a number of other A-listers like rapper Snoop Dog, comedienne and actress Tiffany Haddish, ballerina Misty Copeland and Oscar winner Jennifer Hudson. 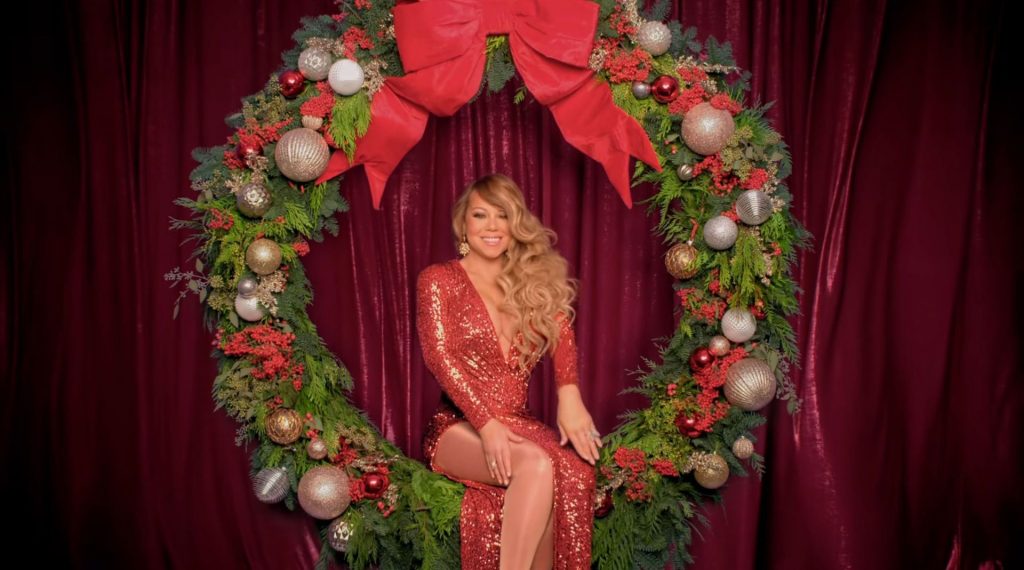 The special will tell the story of the world facing a holiday crisis, and only one person can solve it: Mariah Carey. With both musical performances and a number of animated dances, Carey will find a way to save Christmas! Not only will the special release on AppleTV+ on December 4, 2020 but so will the single Oh Santa! co-written by Carey, Hudson and Grande, who will also be featured on the track. 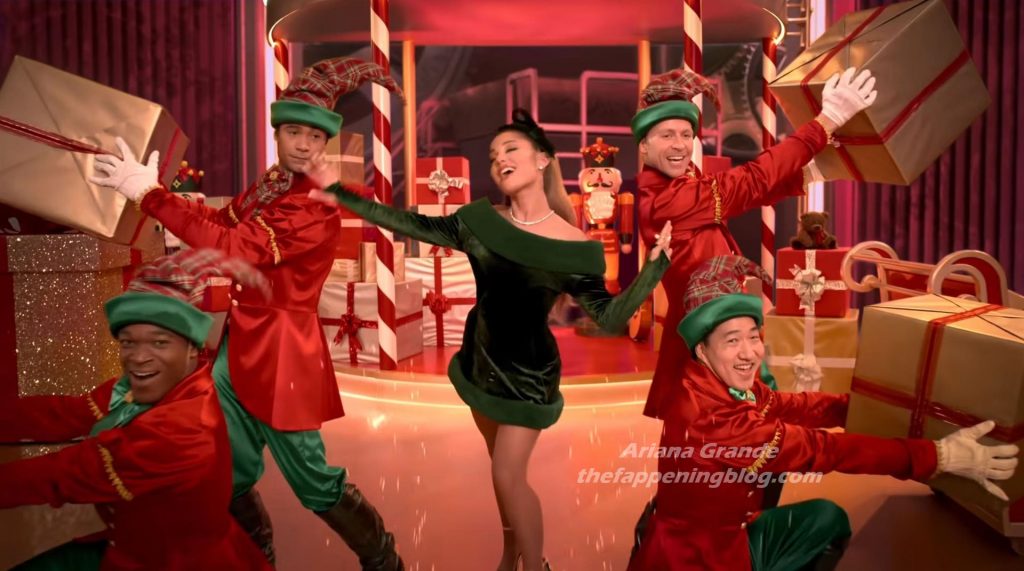 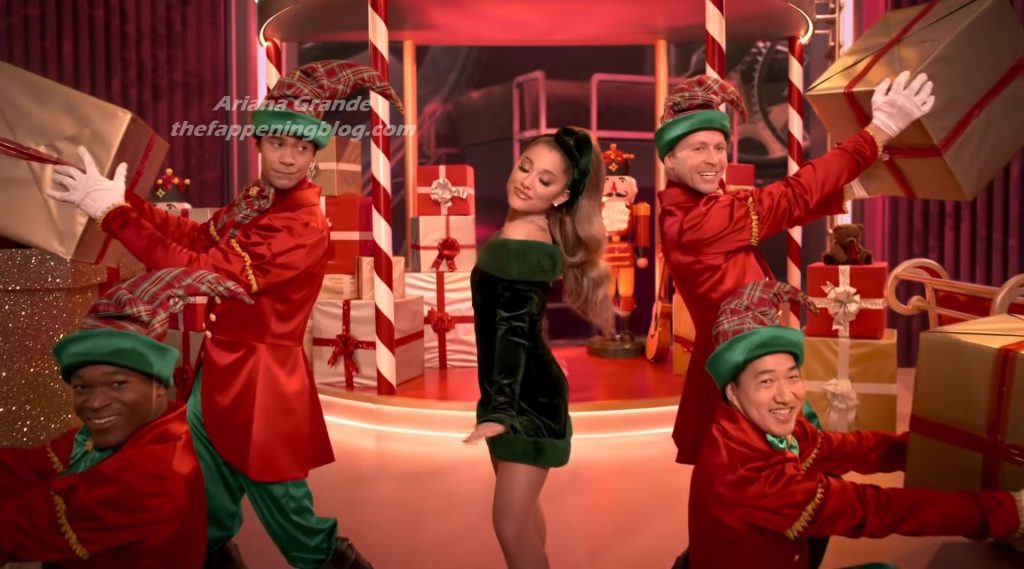 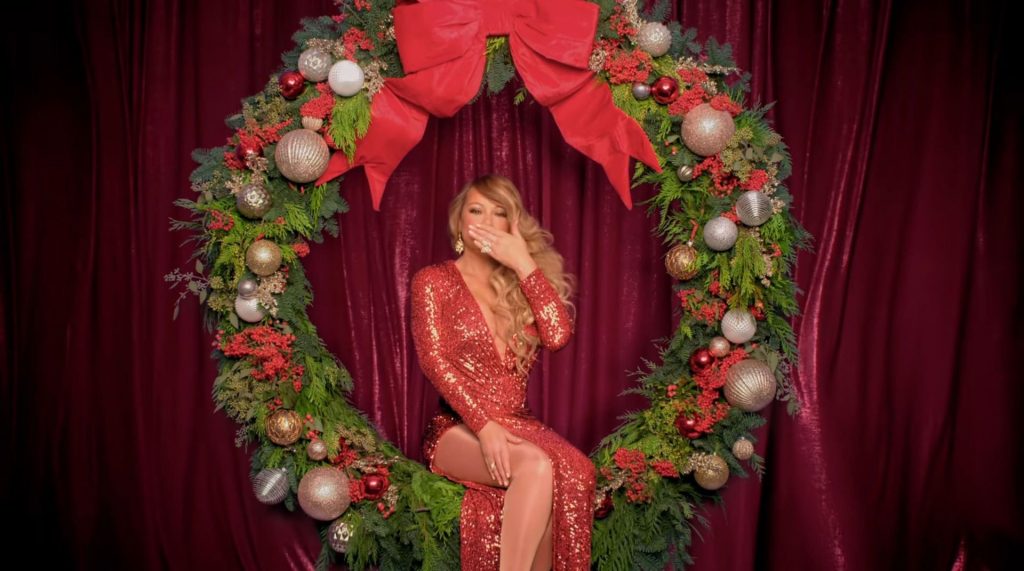 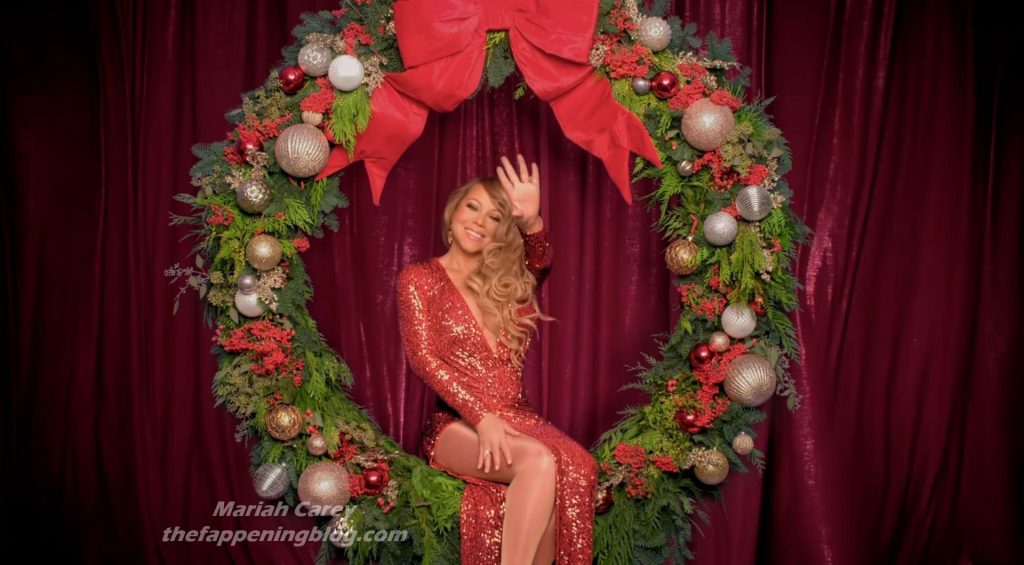 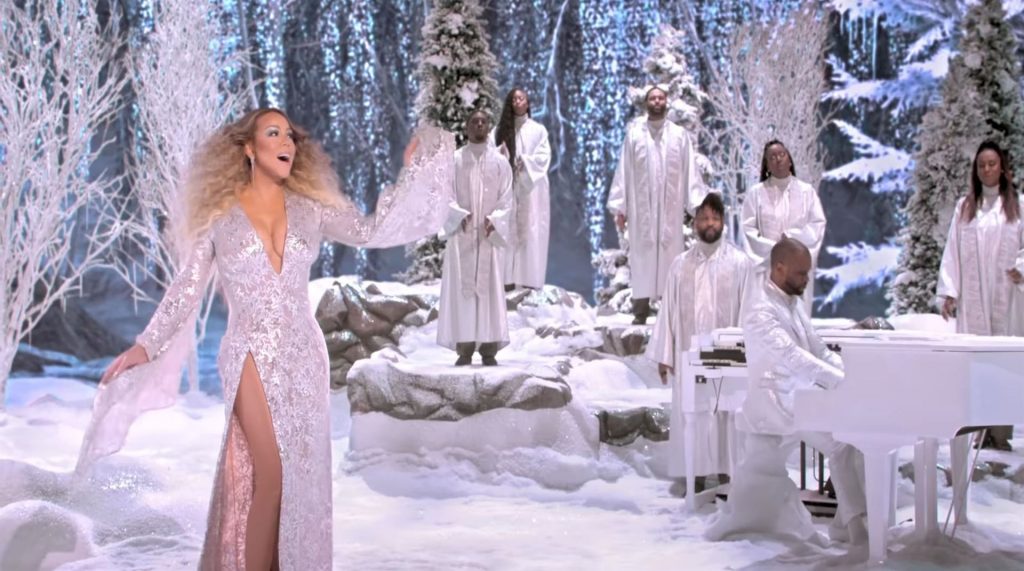 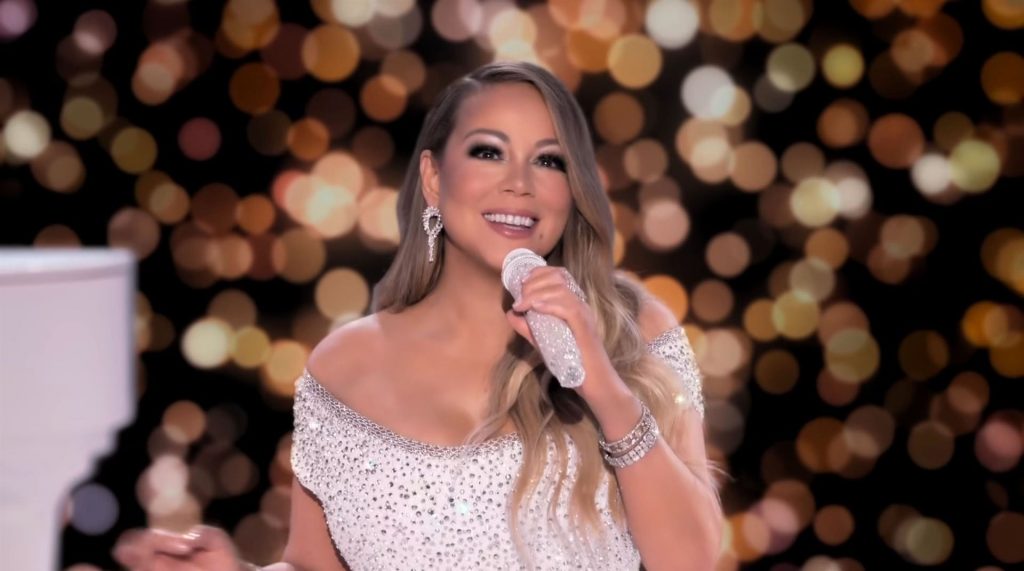 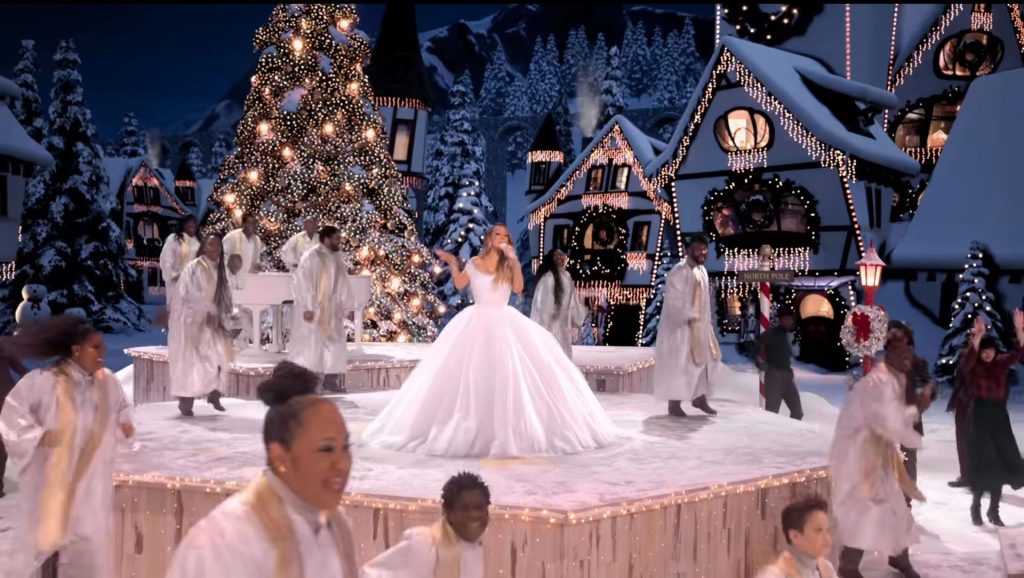 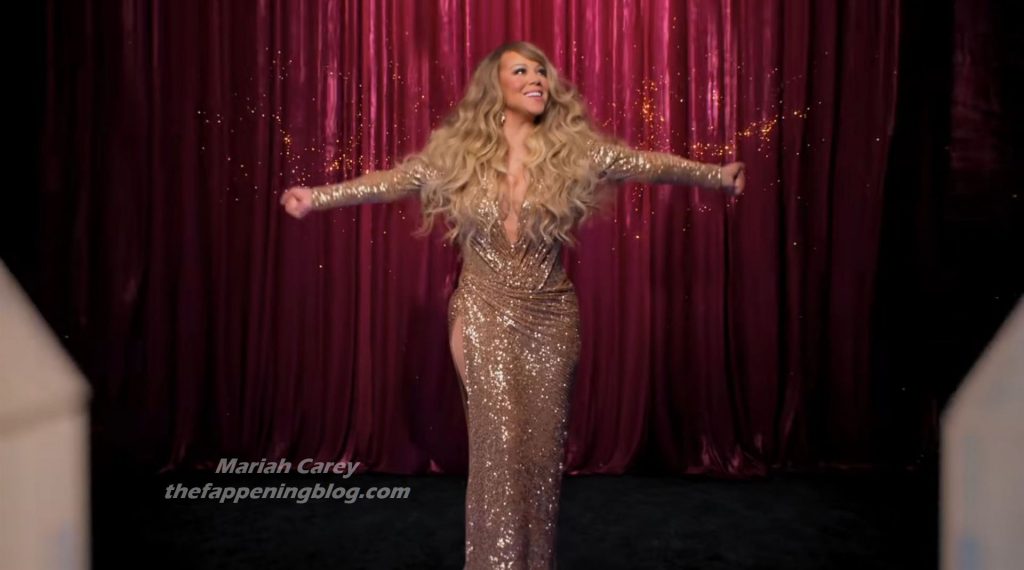 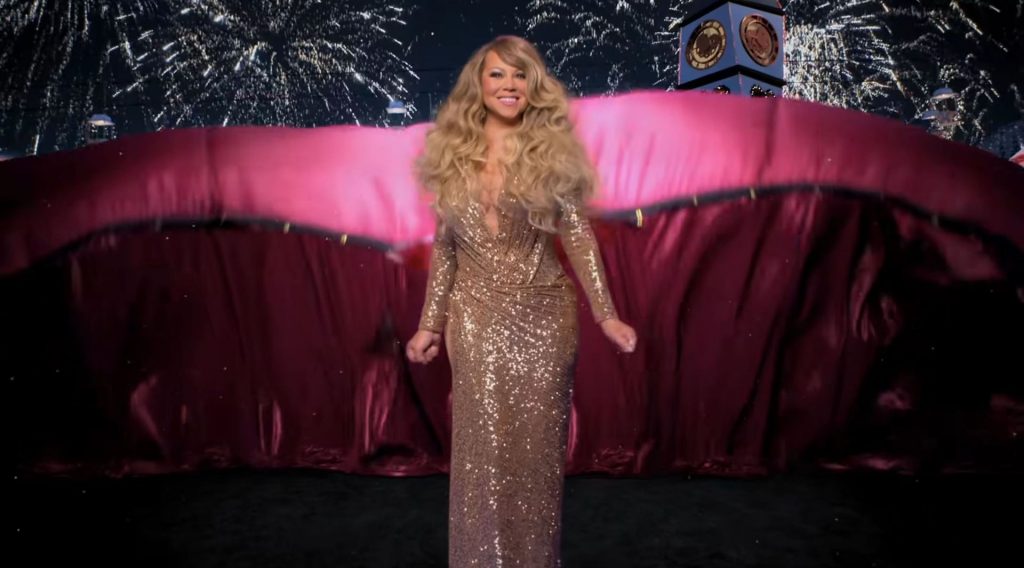 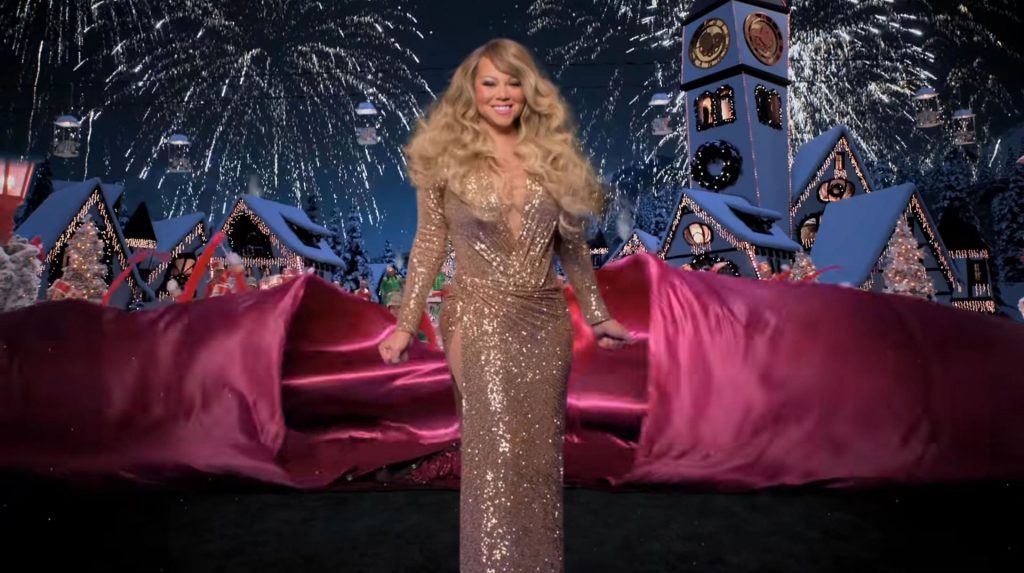 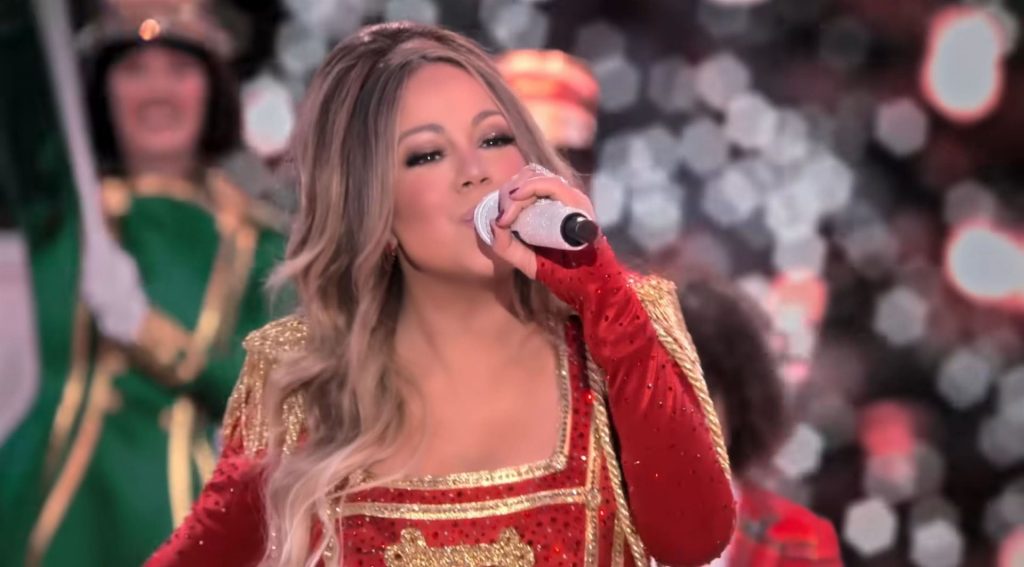 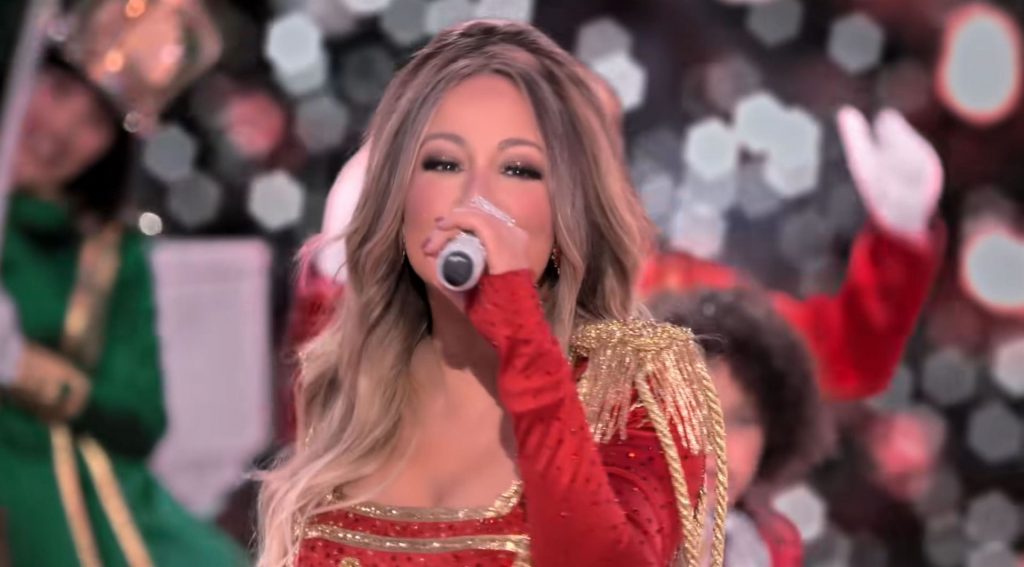 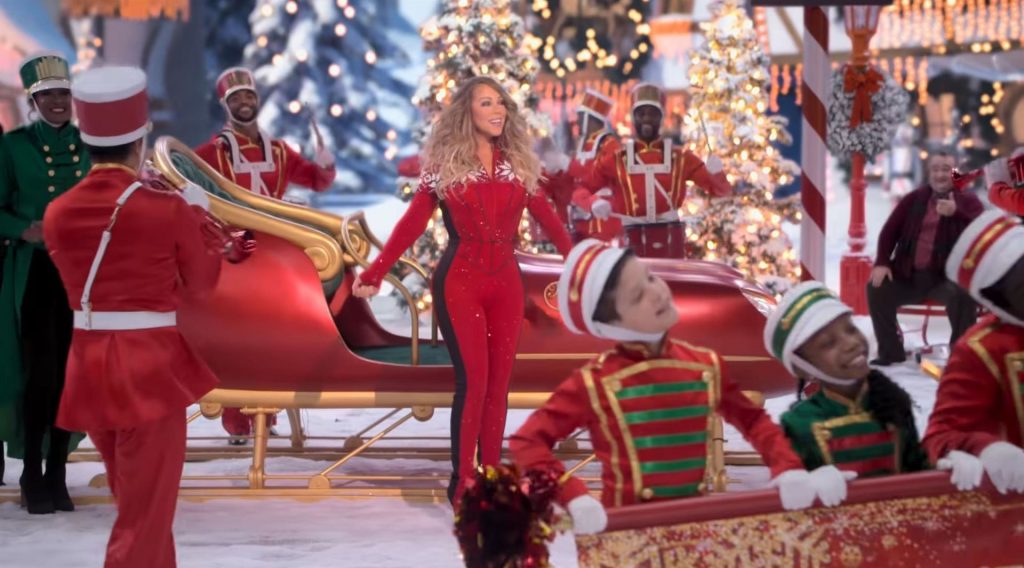 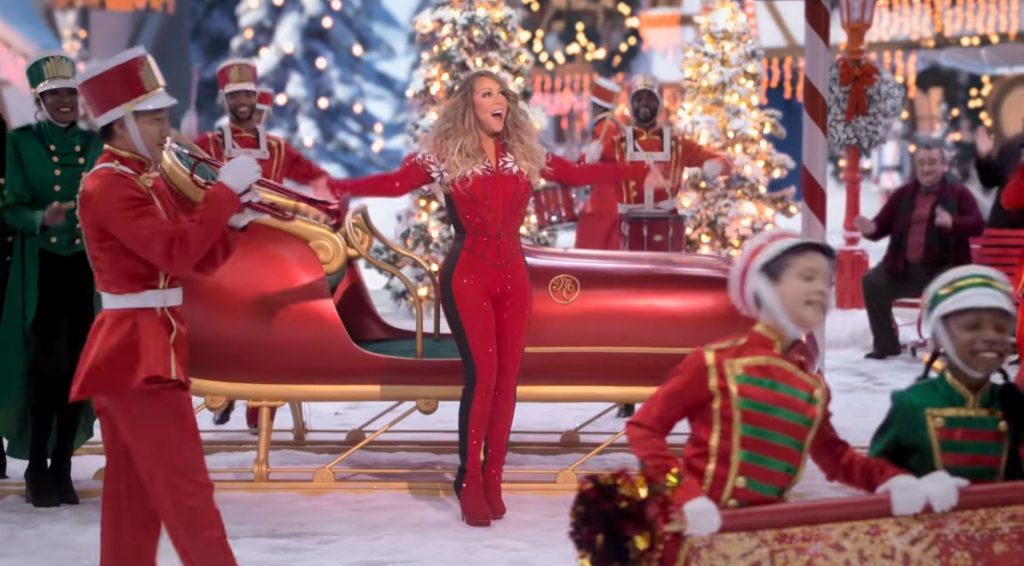 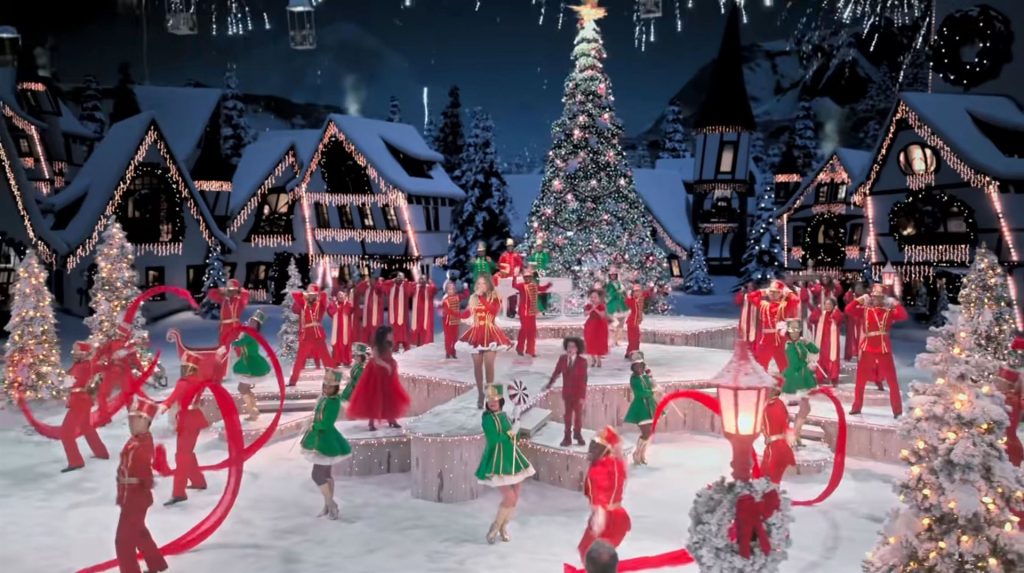 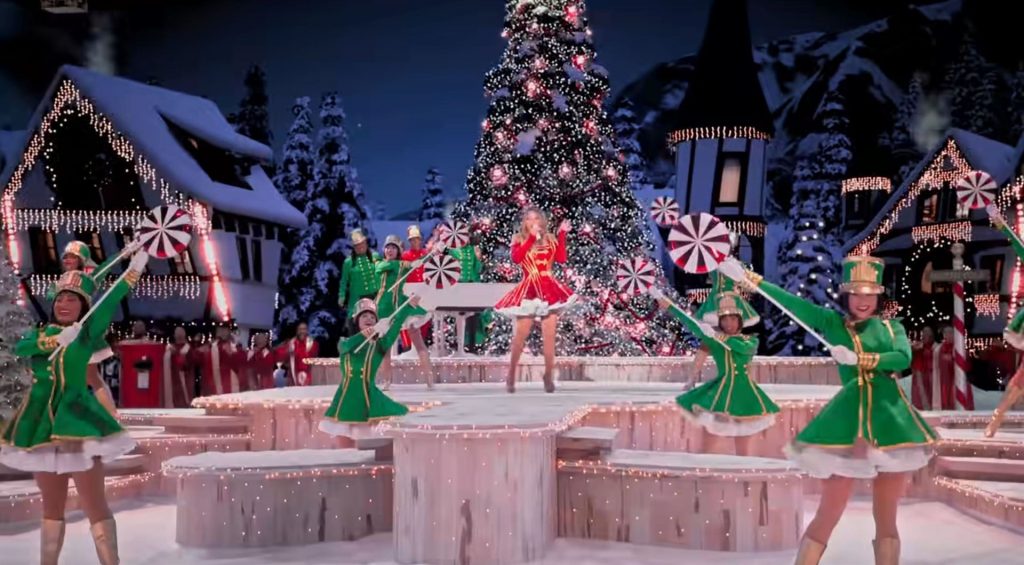 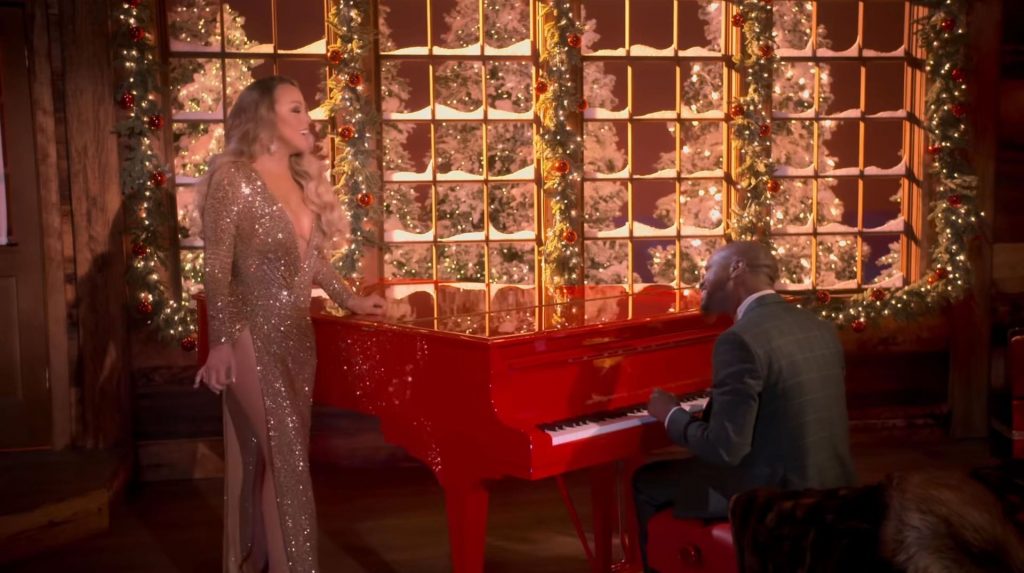 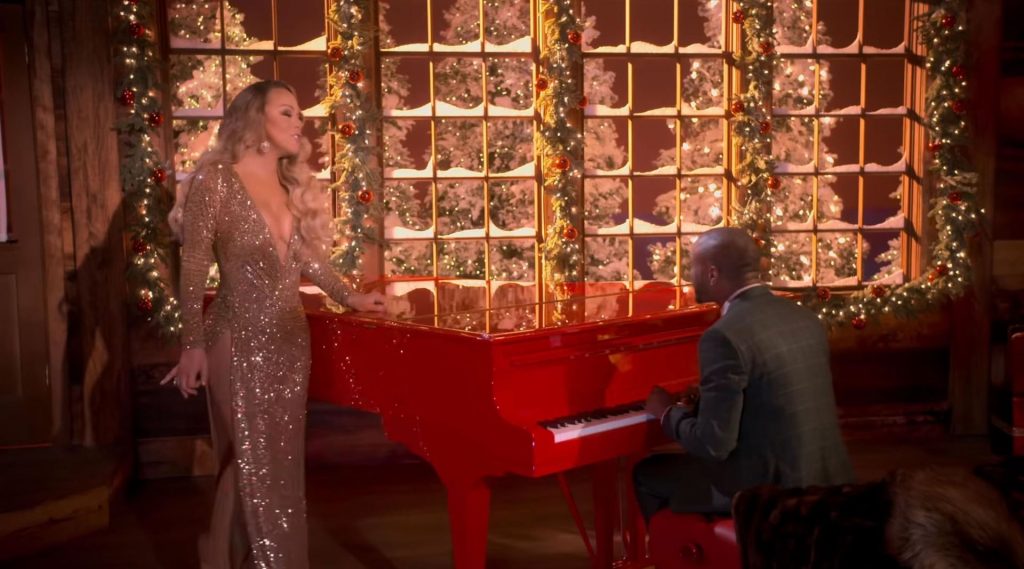 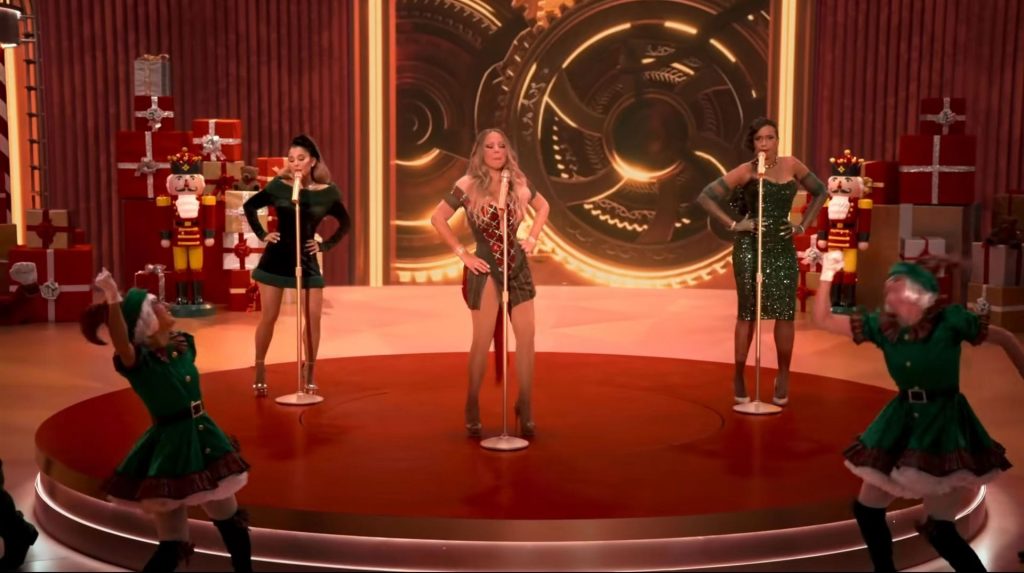 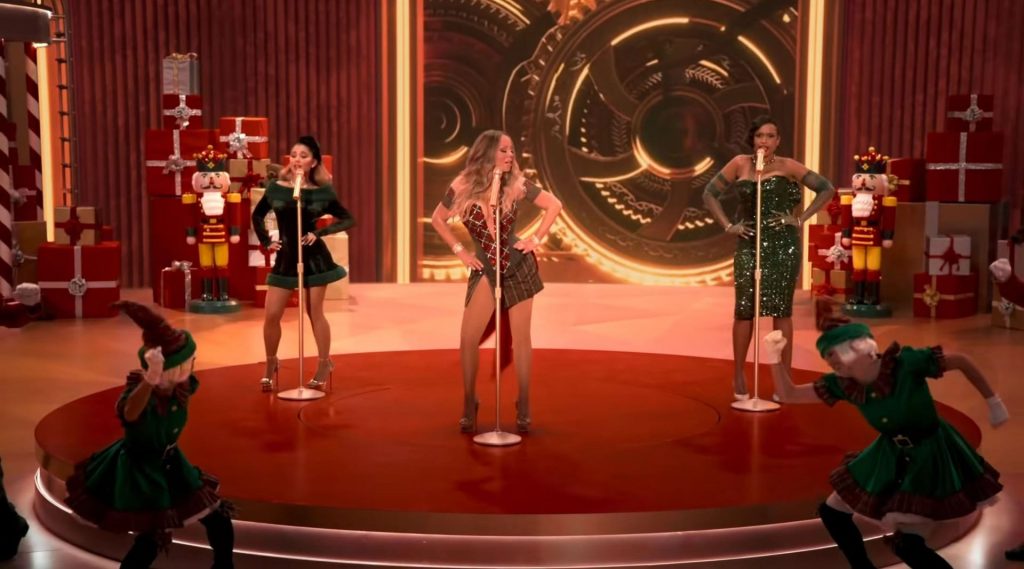 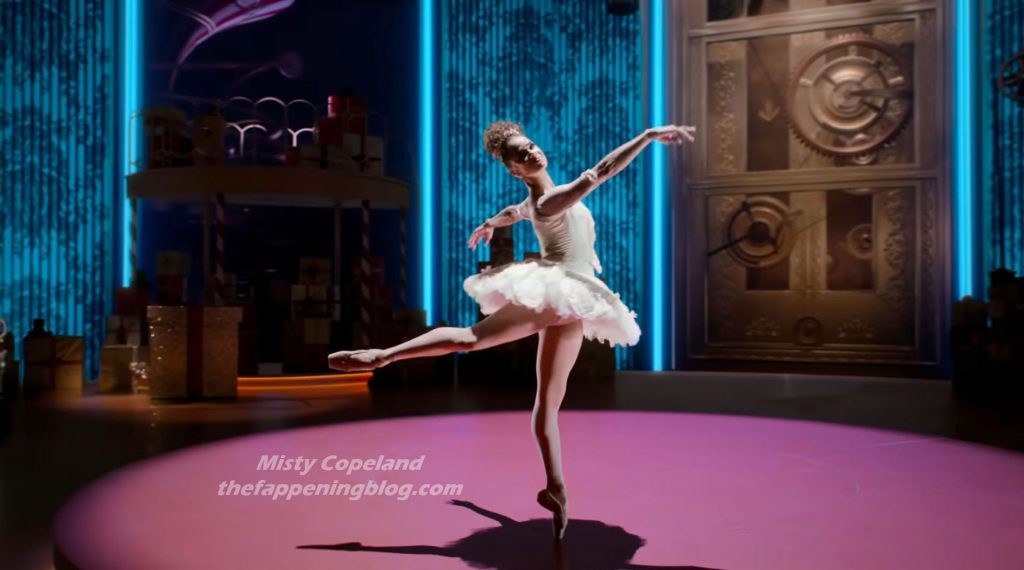