Christina Moore is an acclaimed American-born actress, comedian, fashion designer, model, and author of scenes. Christina was one of the main cast of actors, who played in MADtv. She was filmed in ’70es Show and Hawthorne. 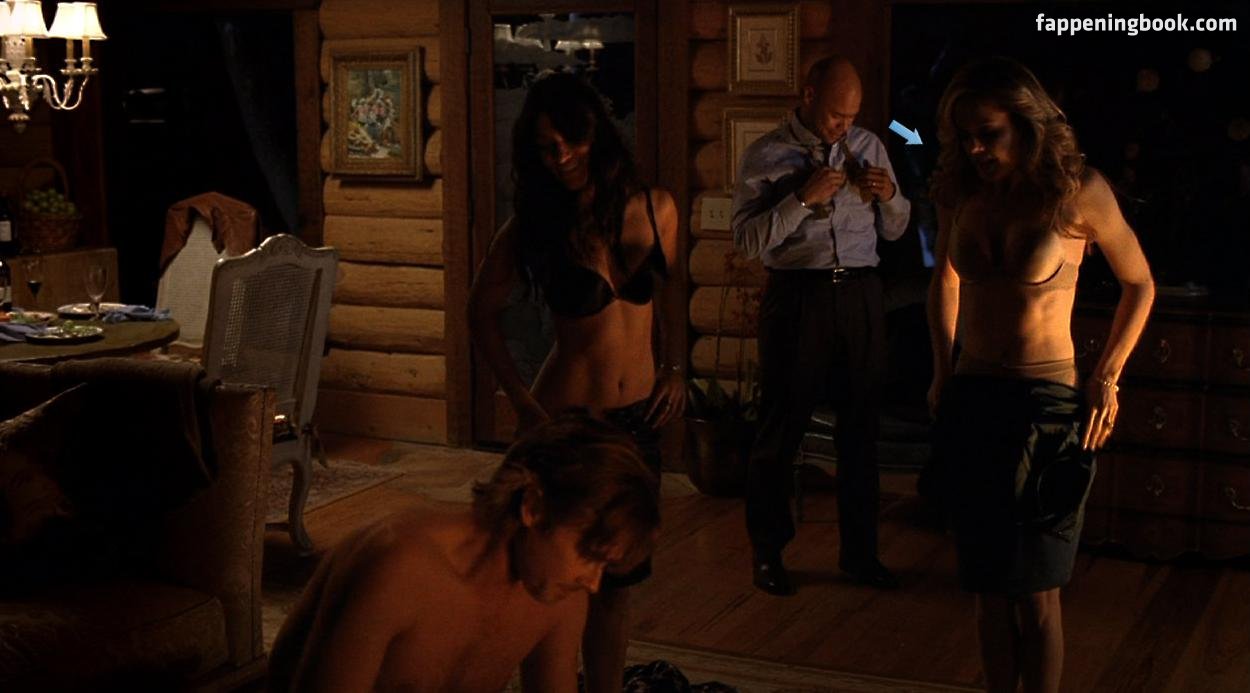 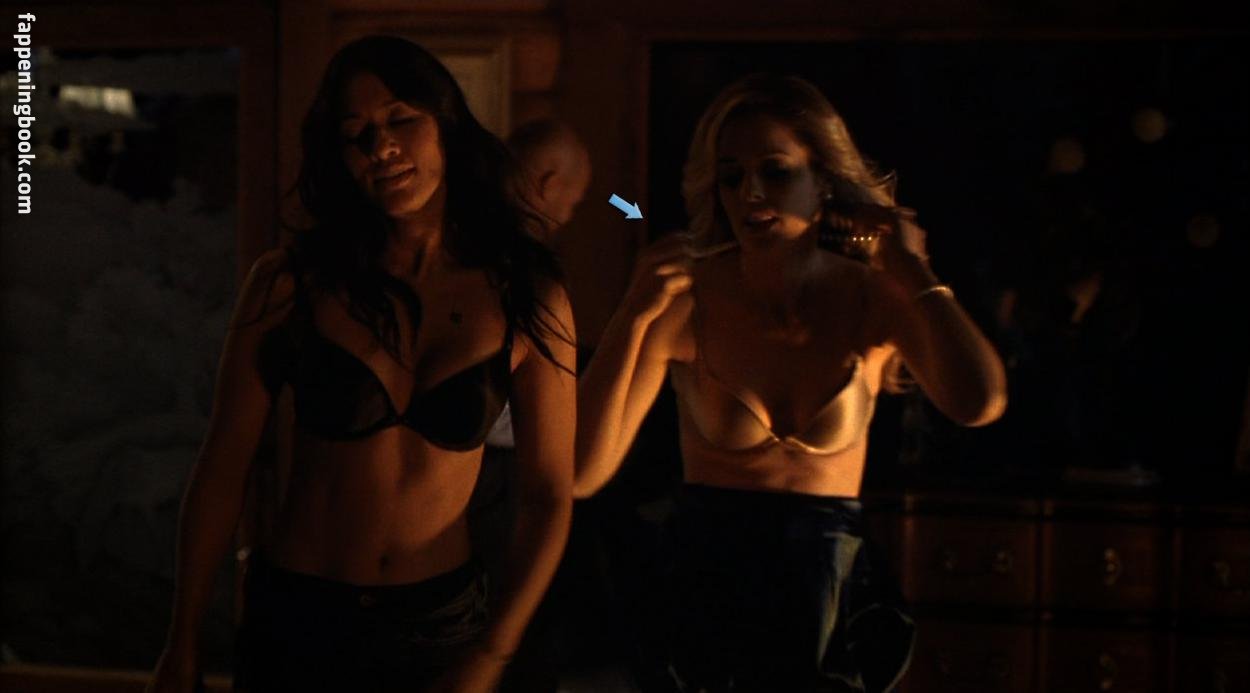 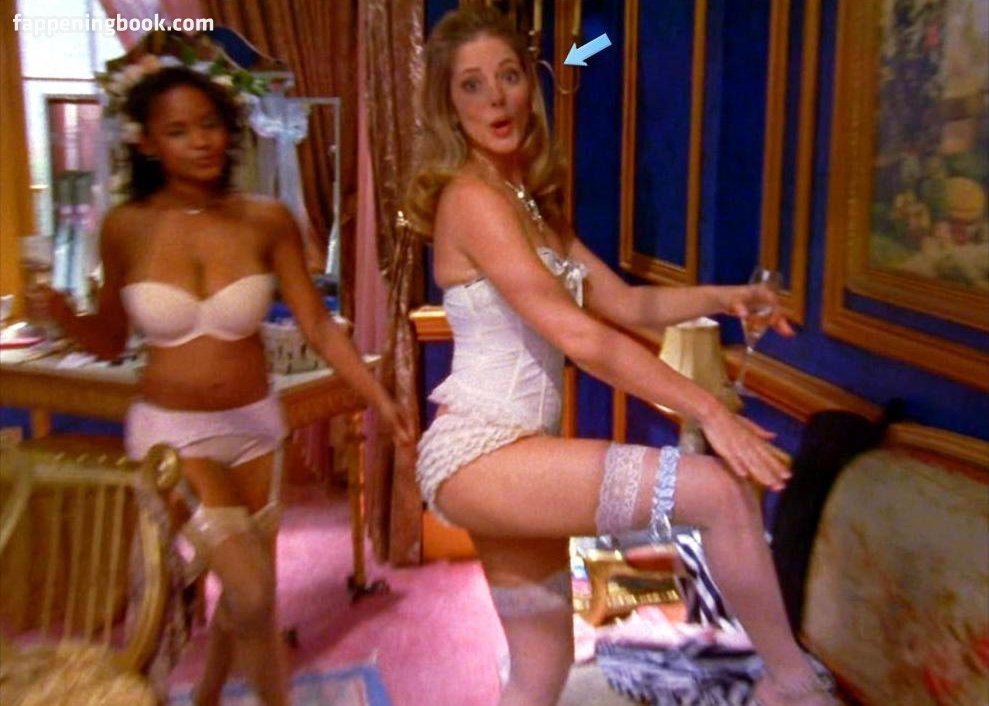 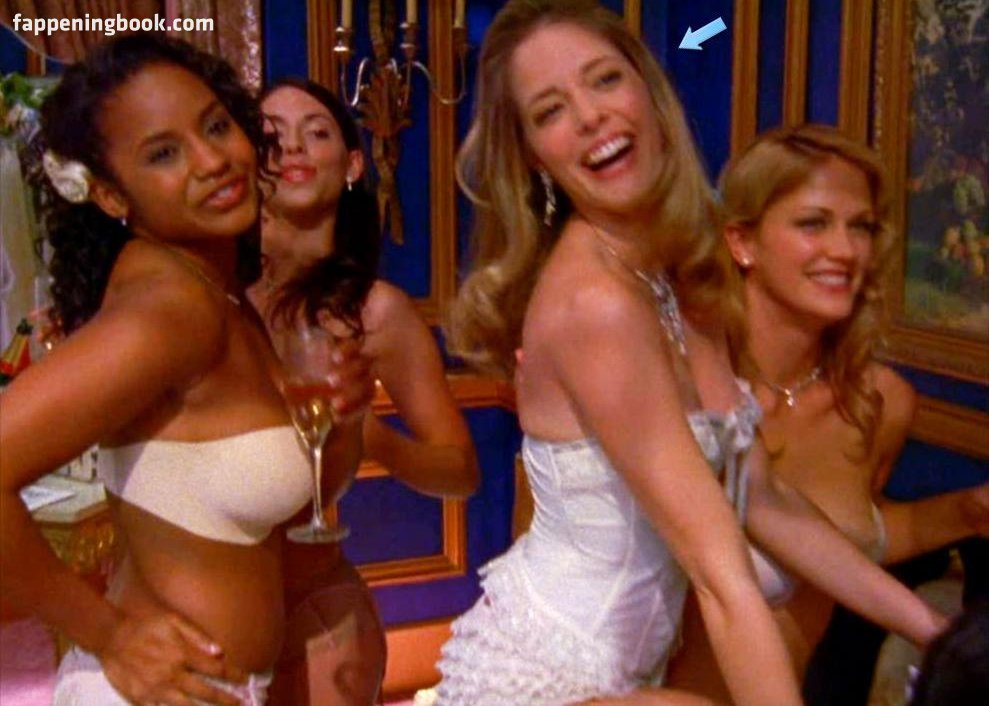