Bailey Marie Buntain better known as Bailey De Young is an American theater and film actress and dancer. She acted in 8 TV series and became recognizable after starring in The Marvelous Mrs. Maisel and Bunheads. 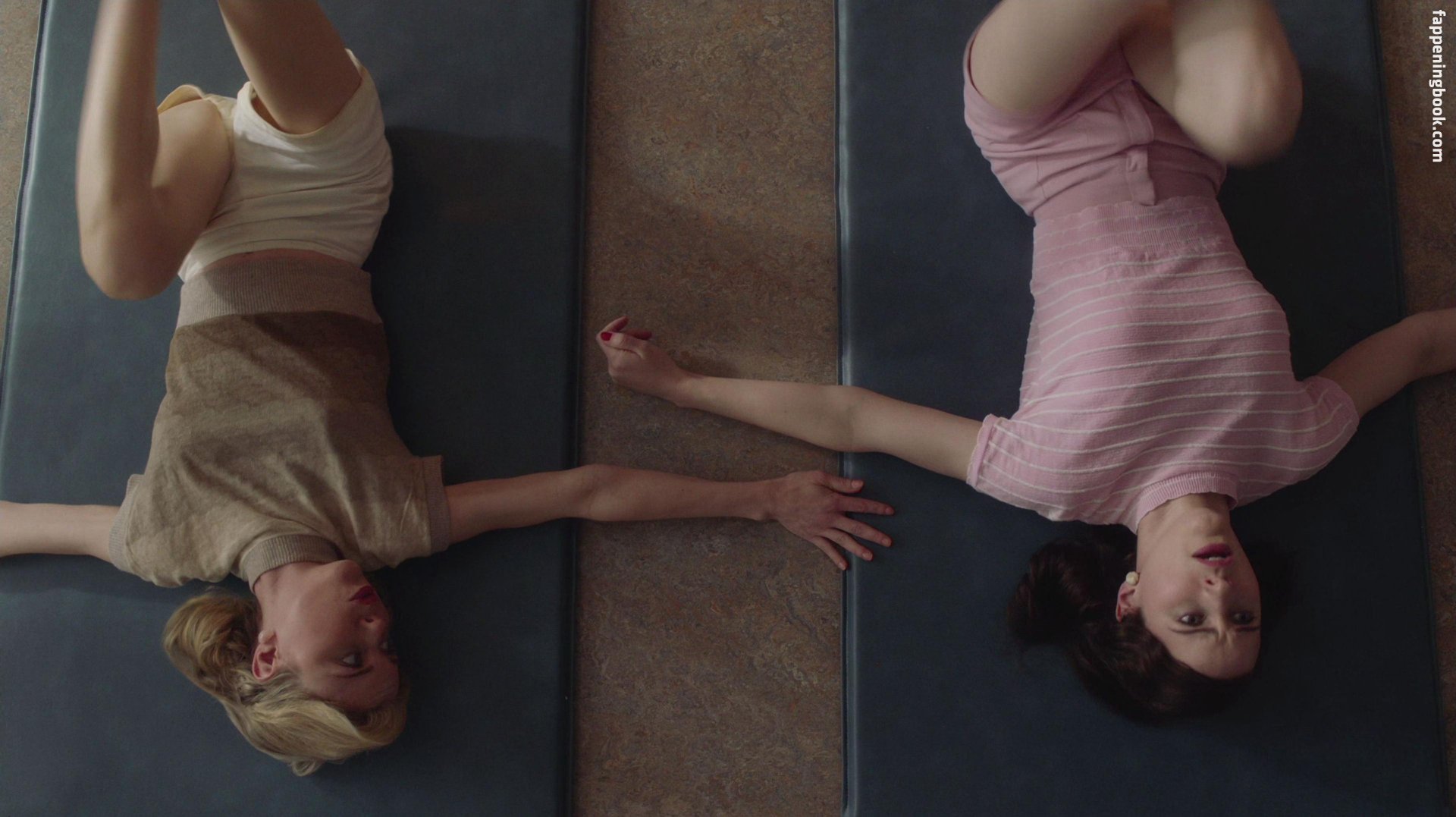 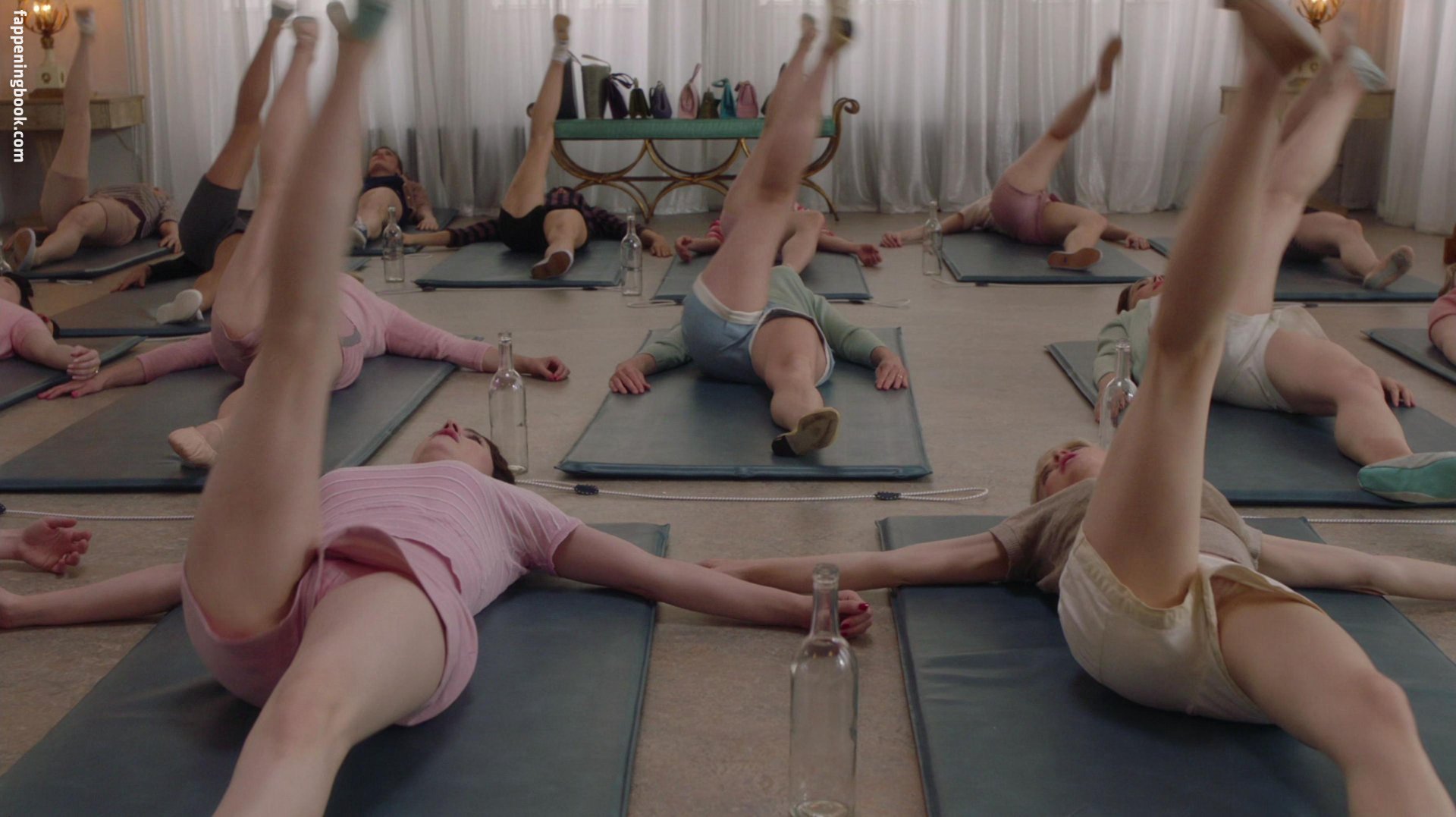 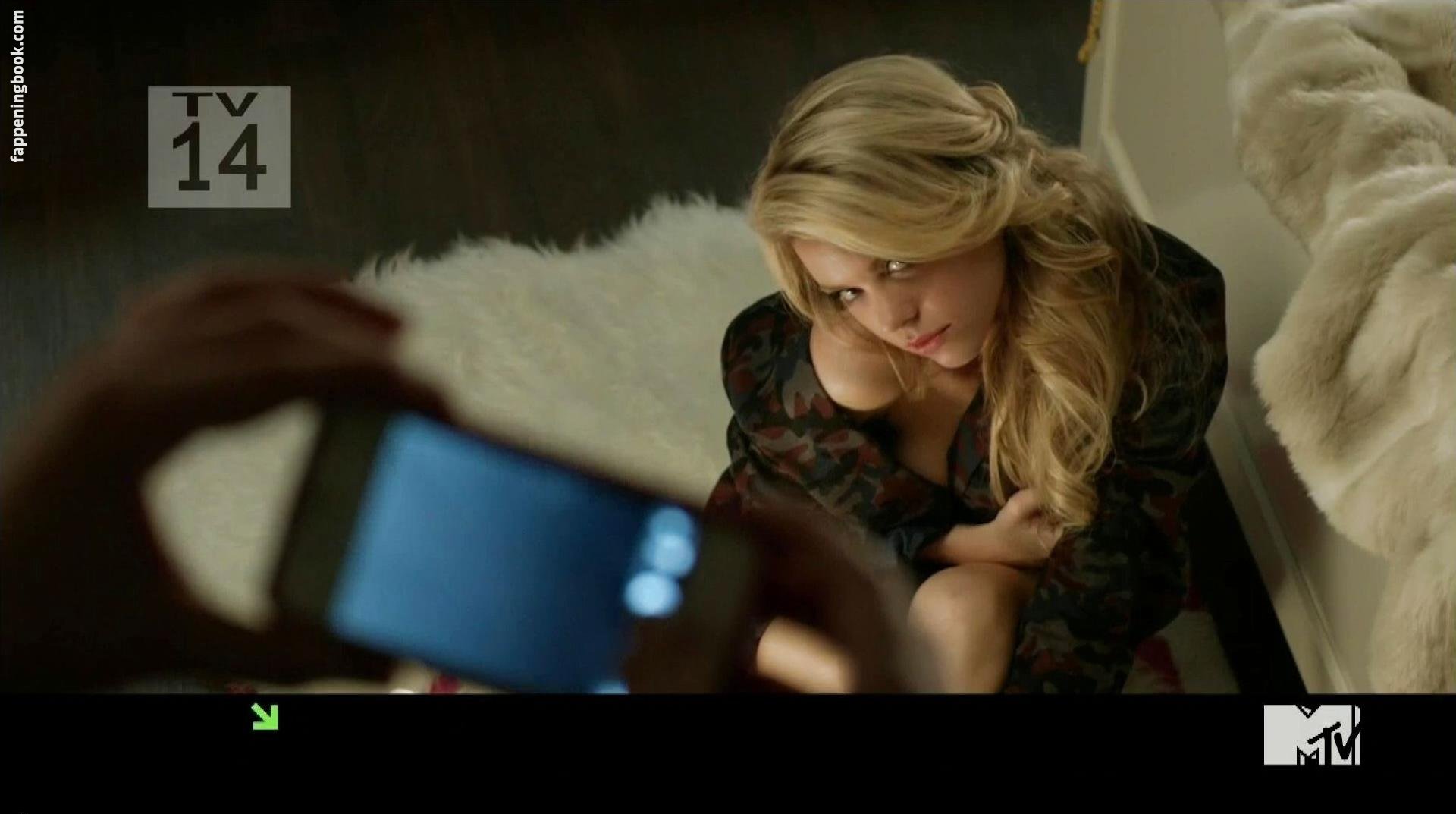 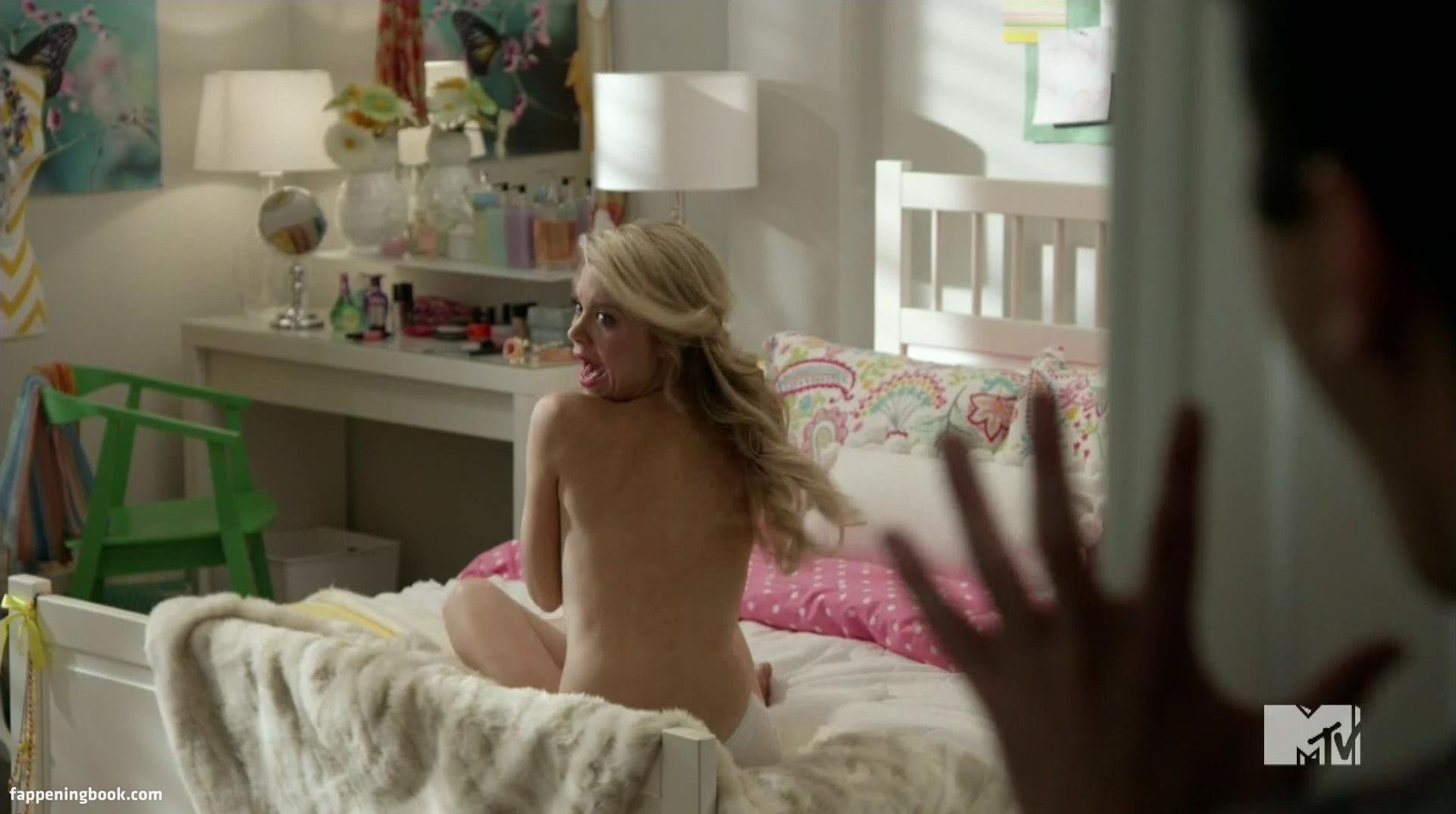 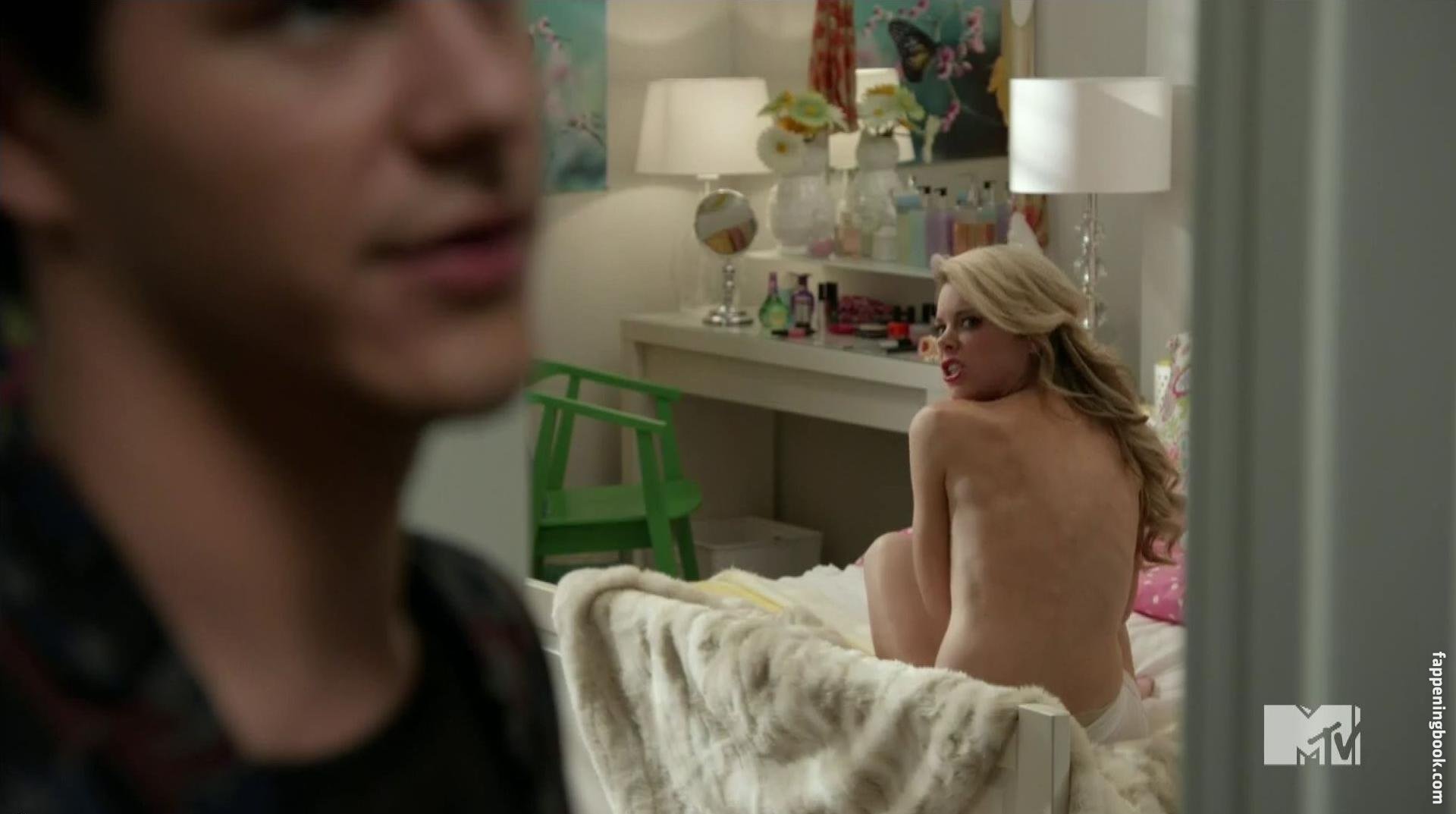 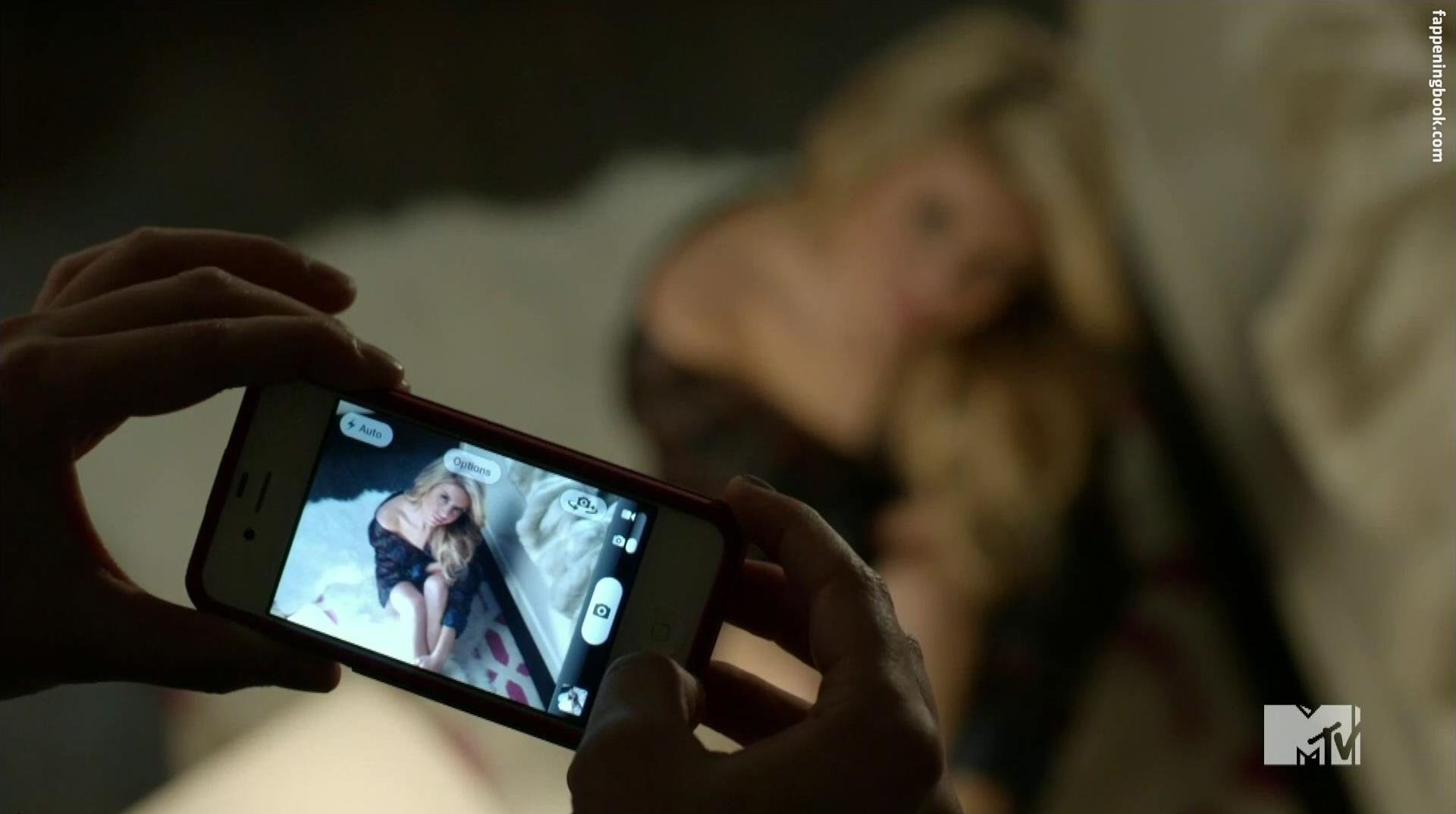