As soon as the star of “Scary Movie” Anna Faris played Playmate in the comedy “The House Bunny,” the offer to shooting for the Playboy cover was not long in coming.

Anna, who made friends on the filming with the owner of the Playboy Hugh Hefner, became the star of the September issue of the magazine. 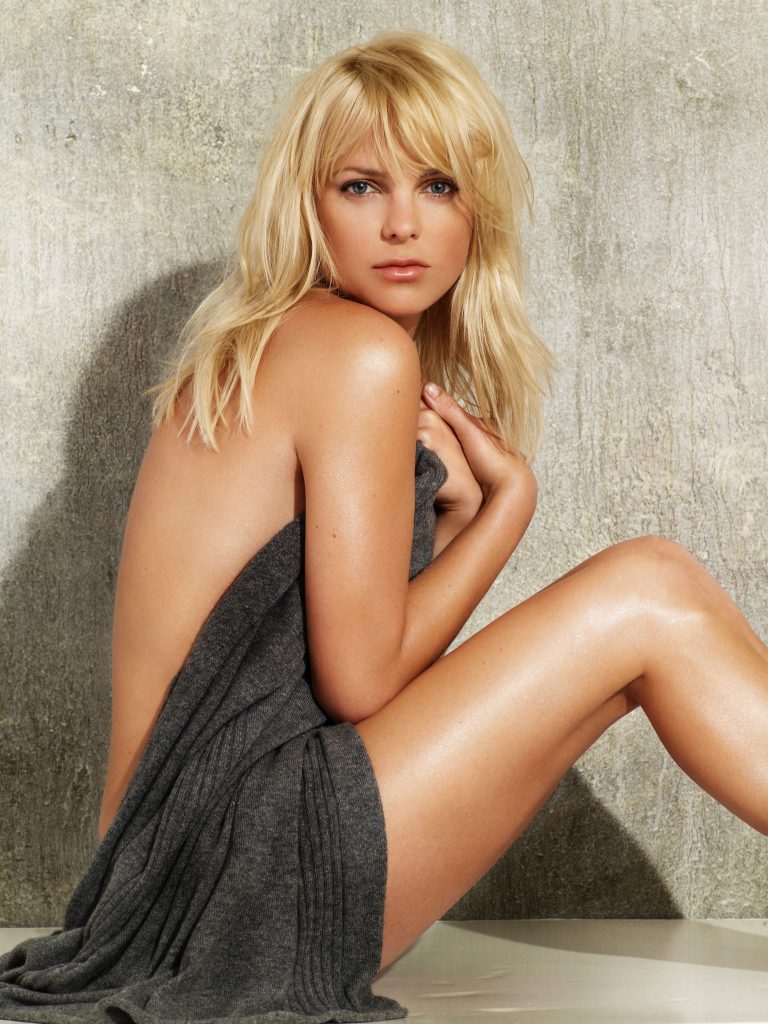 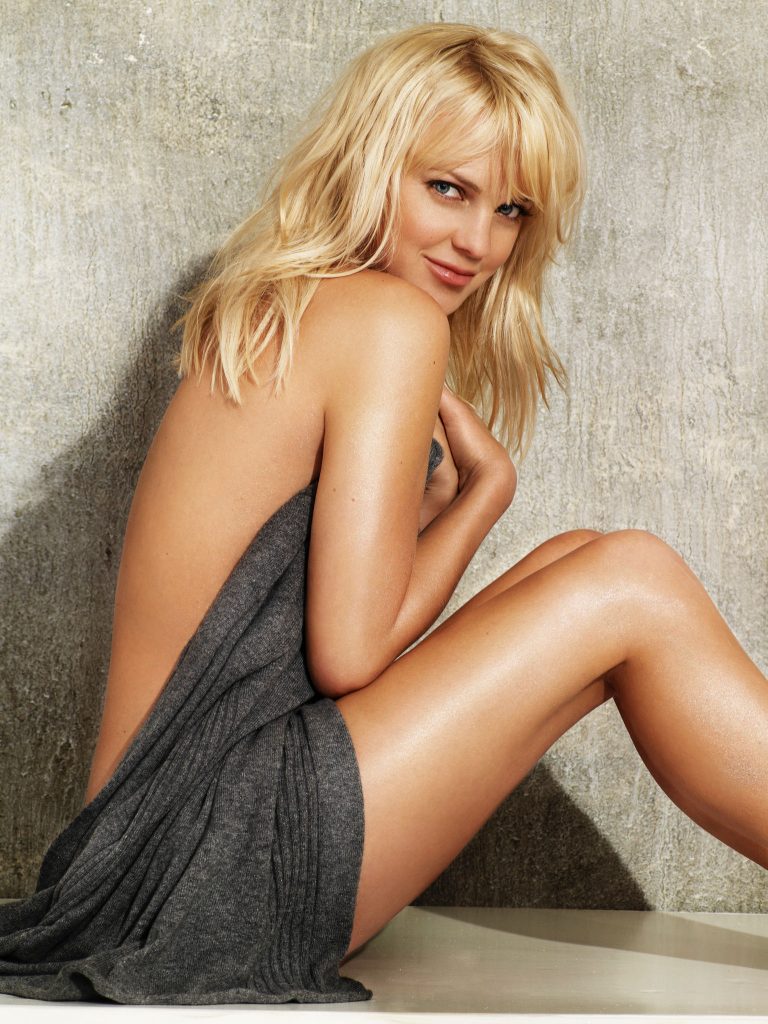 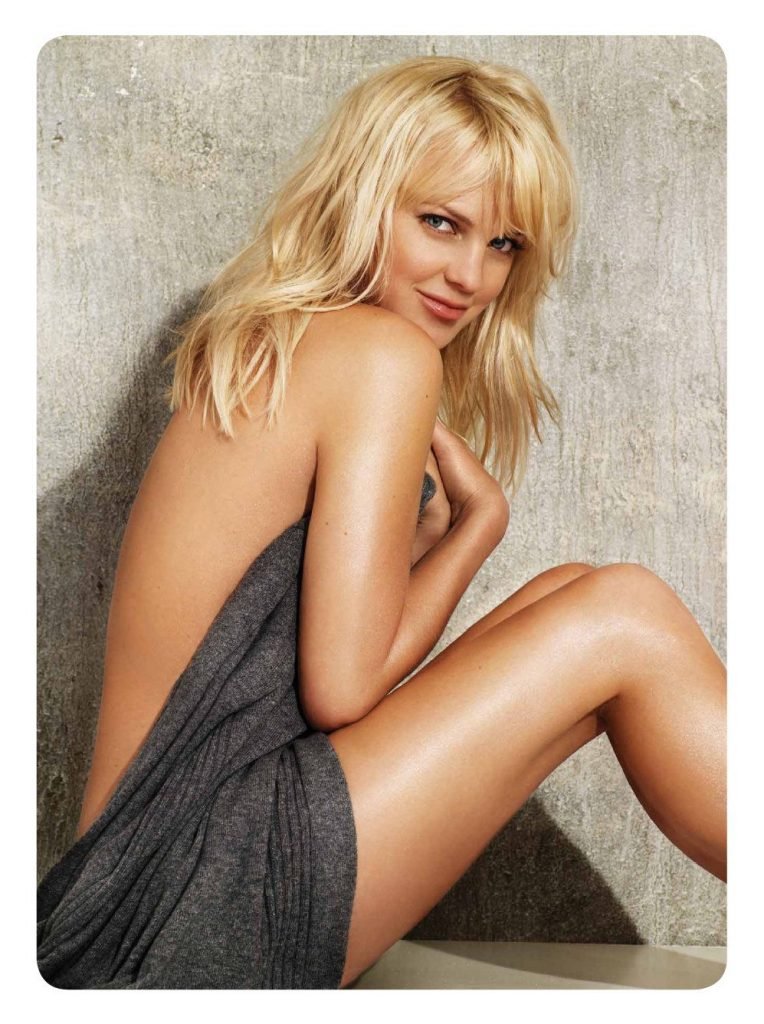 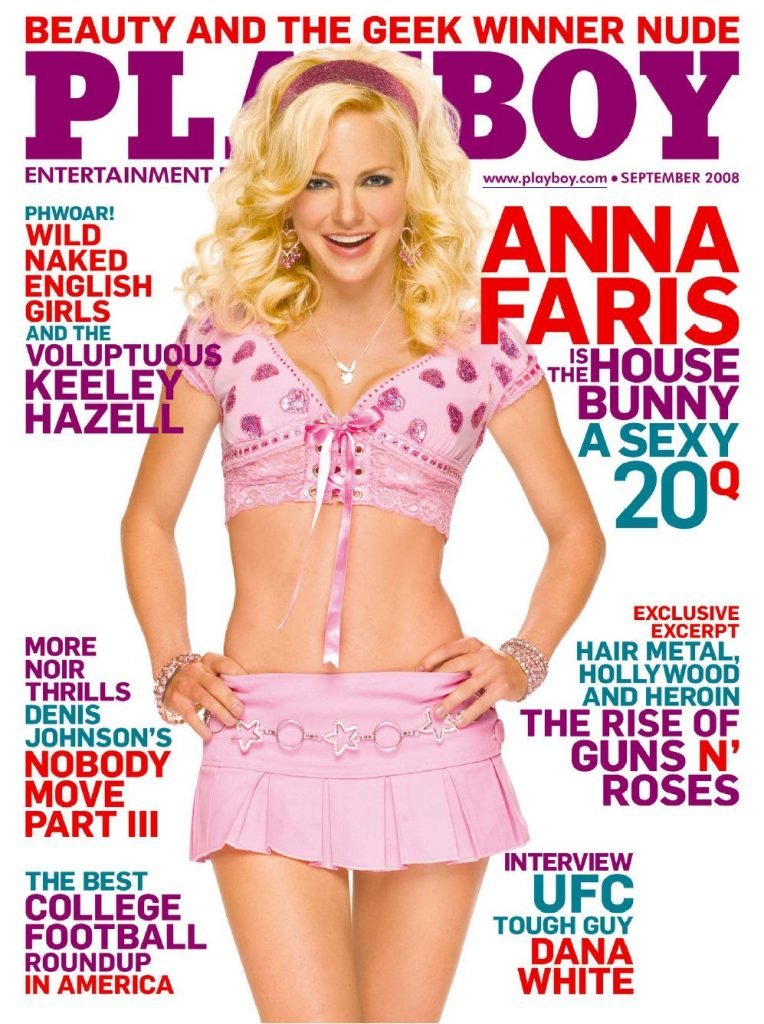 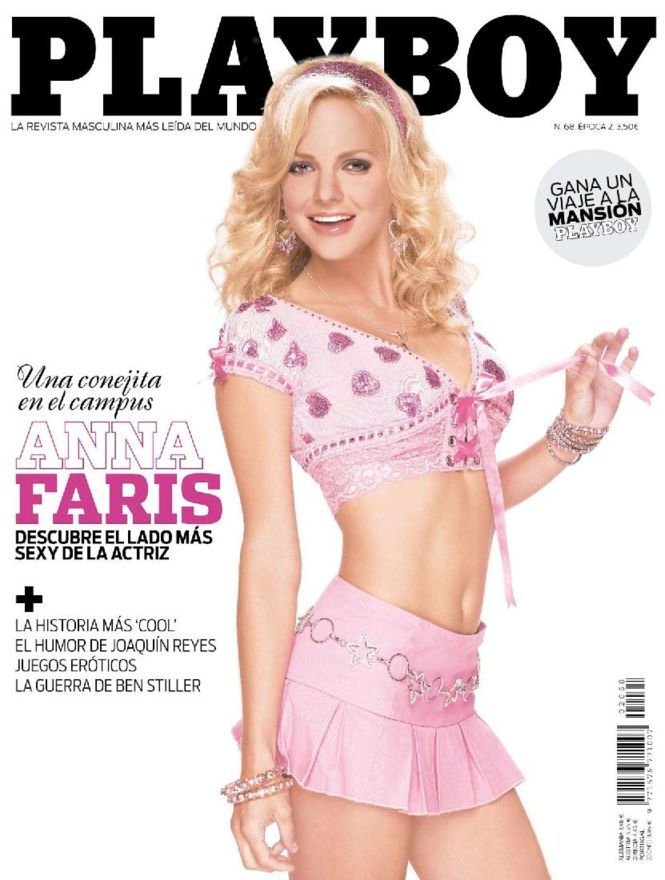 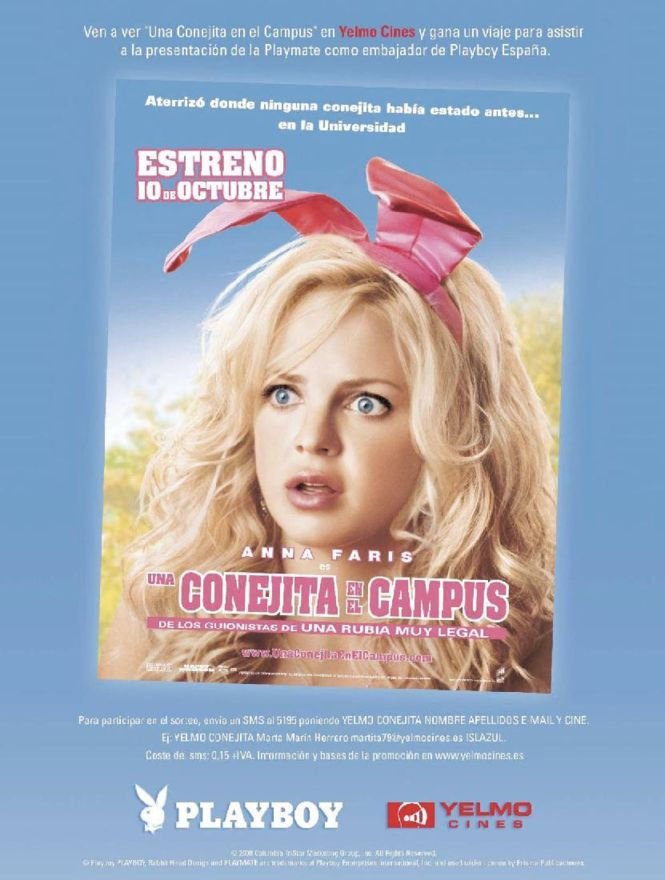