Allison Jenny’s sexy photoshoot by Alexander Neumann for Instyle 2018 magazine is here! Yes, she’s old, but Janney looks fantastic for her age (thanks to Photoshop).

Allison Jenny is a 60-year-old American theater, movie, television, and voice actress. The seven-time Emmy, seven-time SAG, Golden Globe, and BAFTA Awards winner. She got the Oscar for her supporting role in “I, Tonya” (2017). Allison has some nude works, including roles in “Life During Wartime” and “Masters of Sex.” 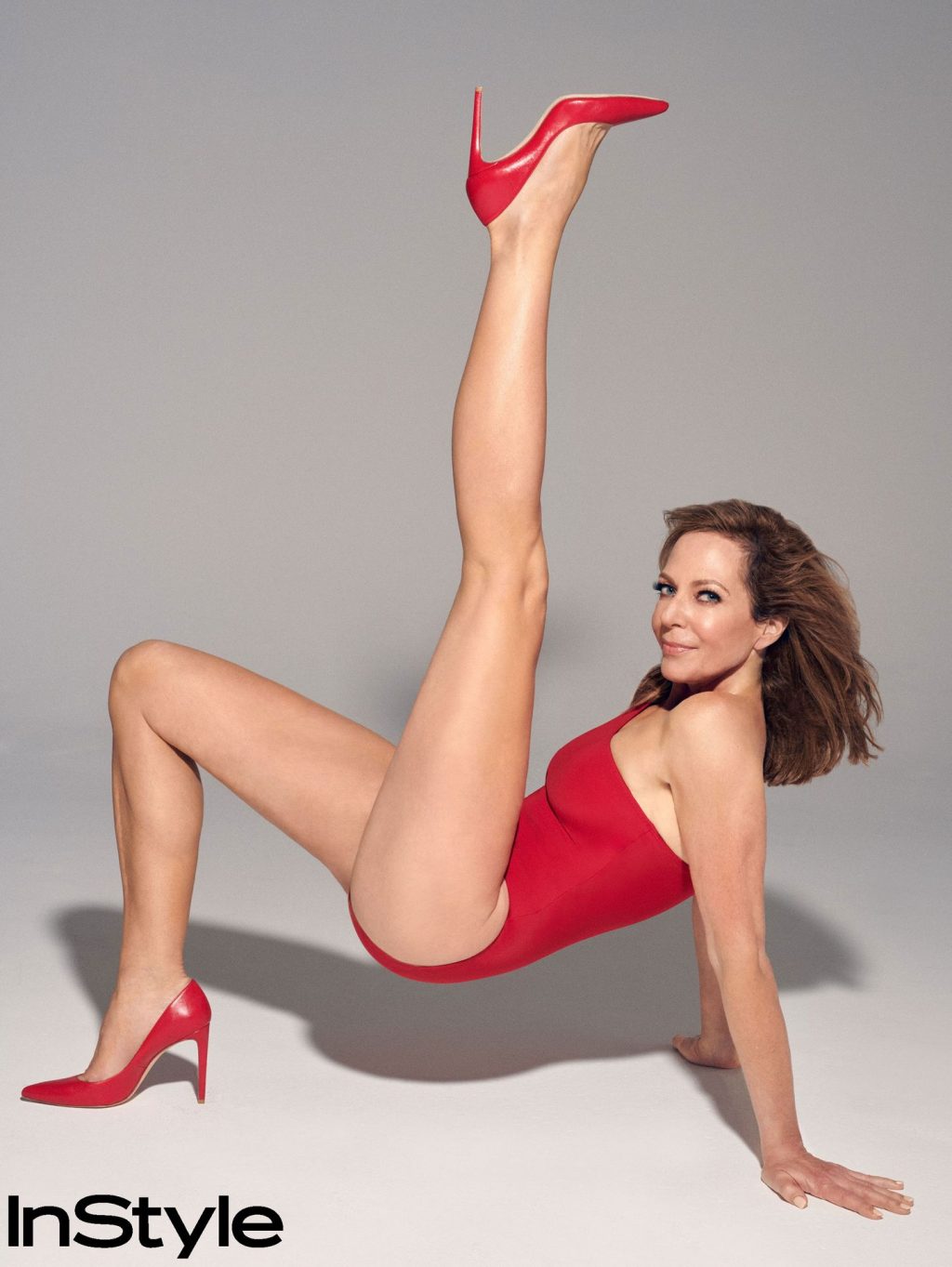 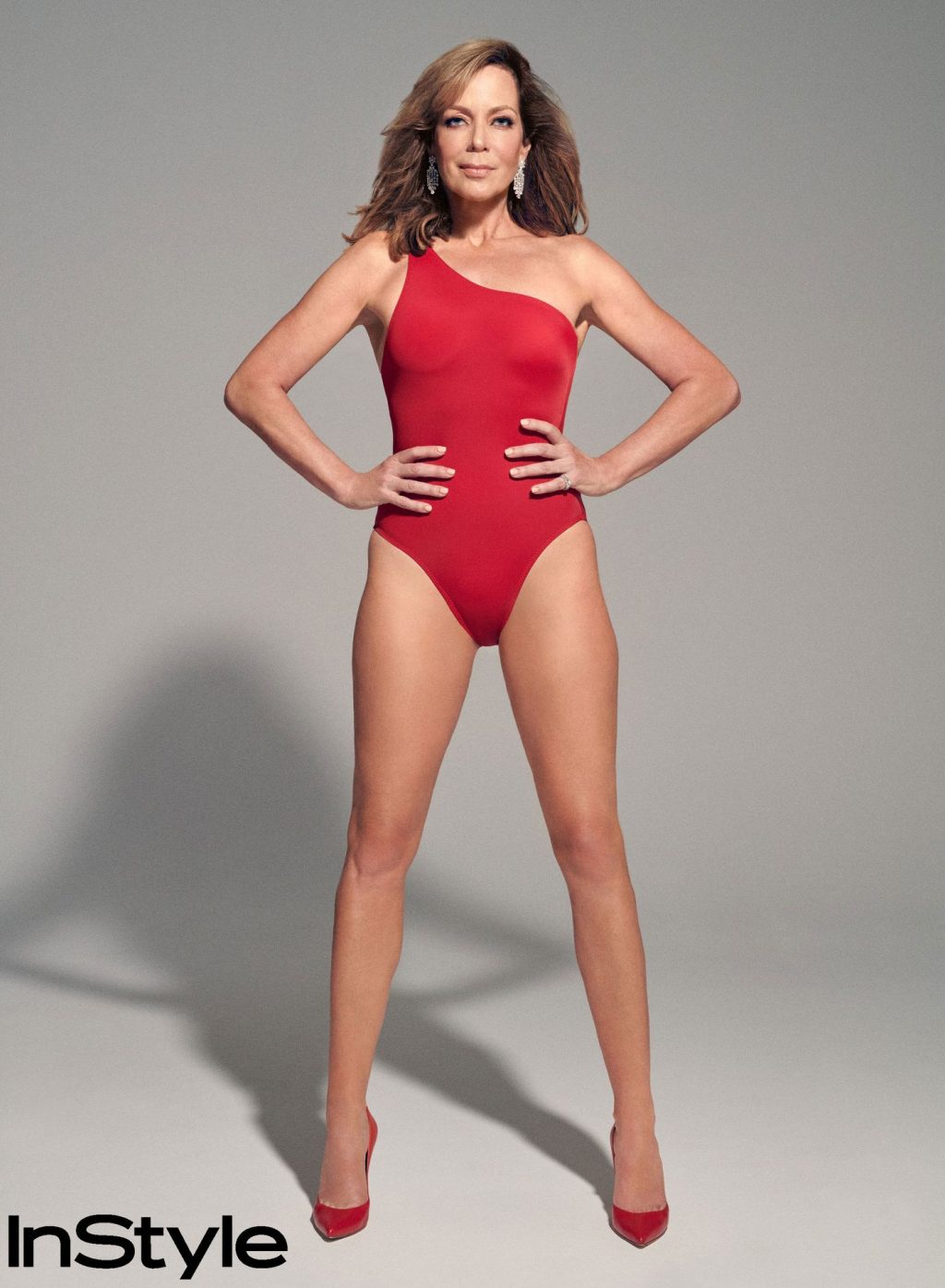 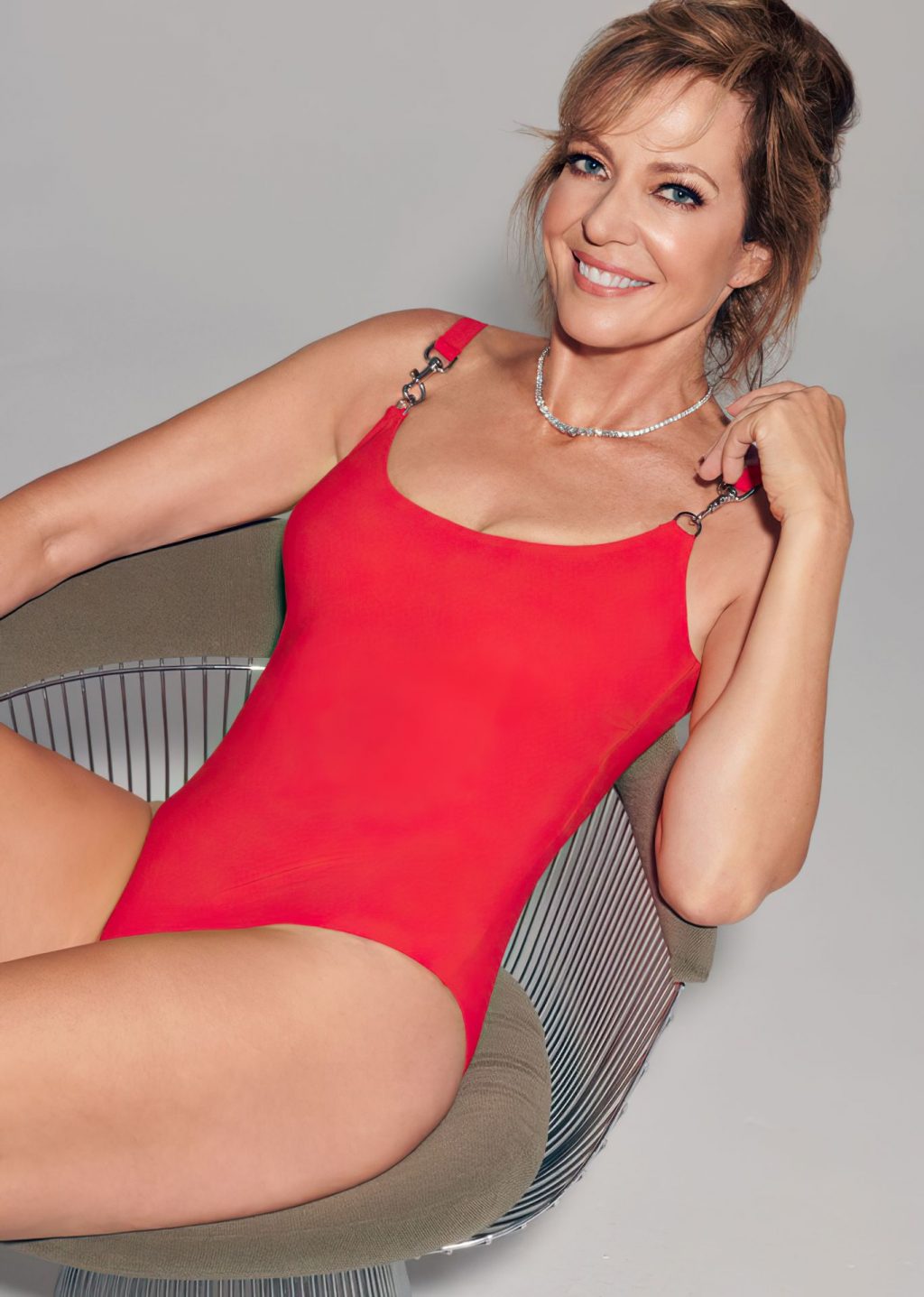 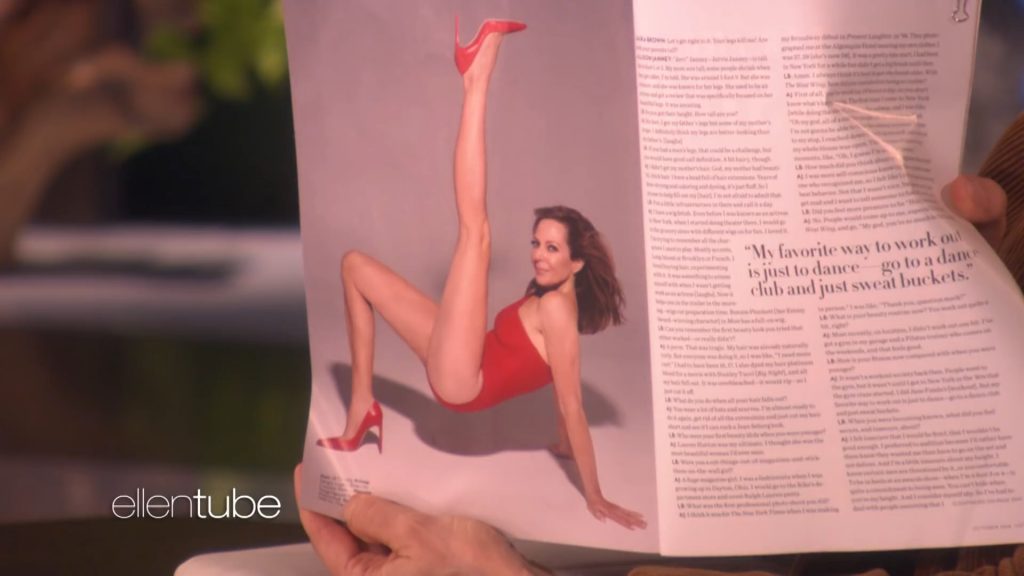 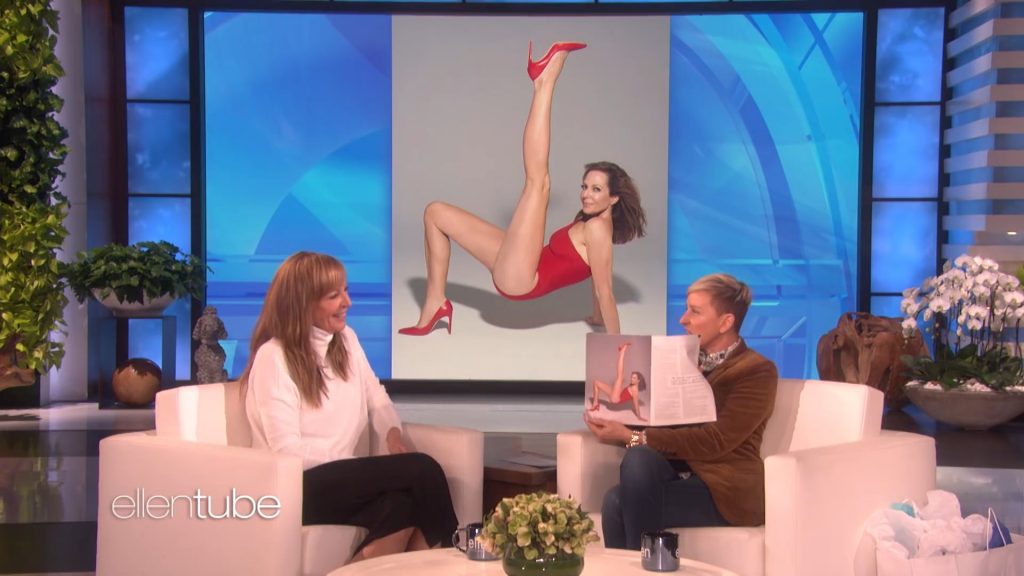 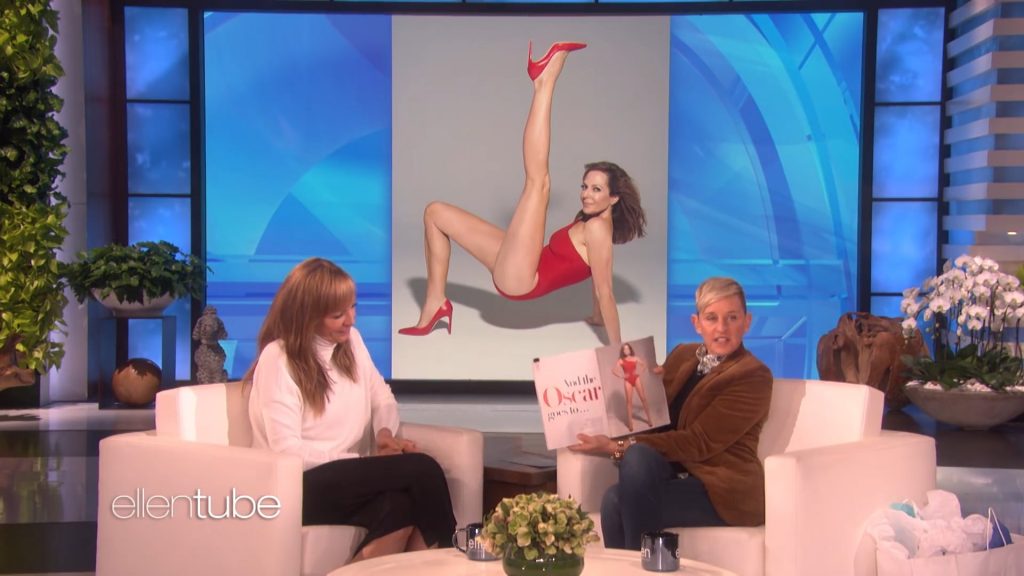 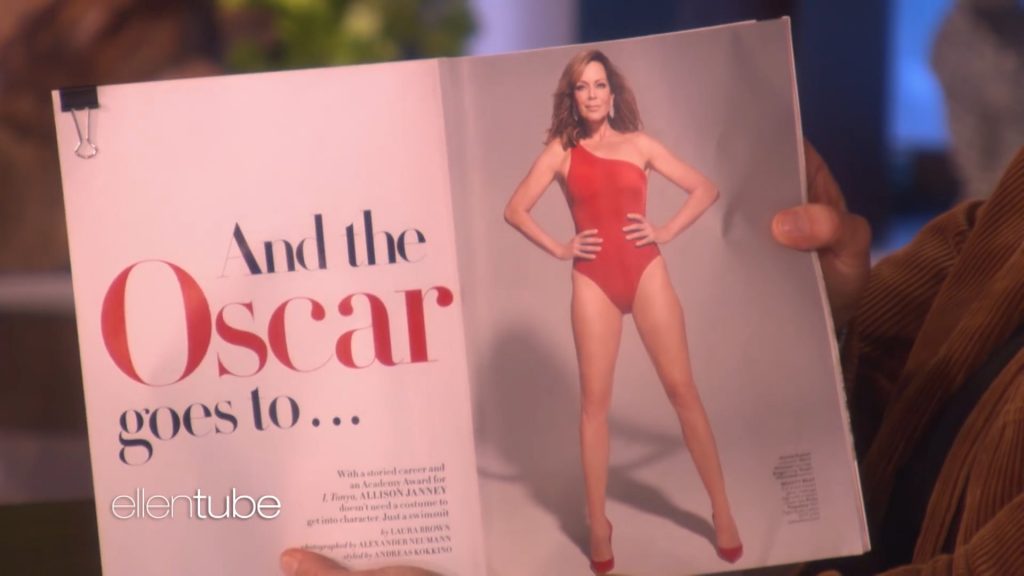 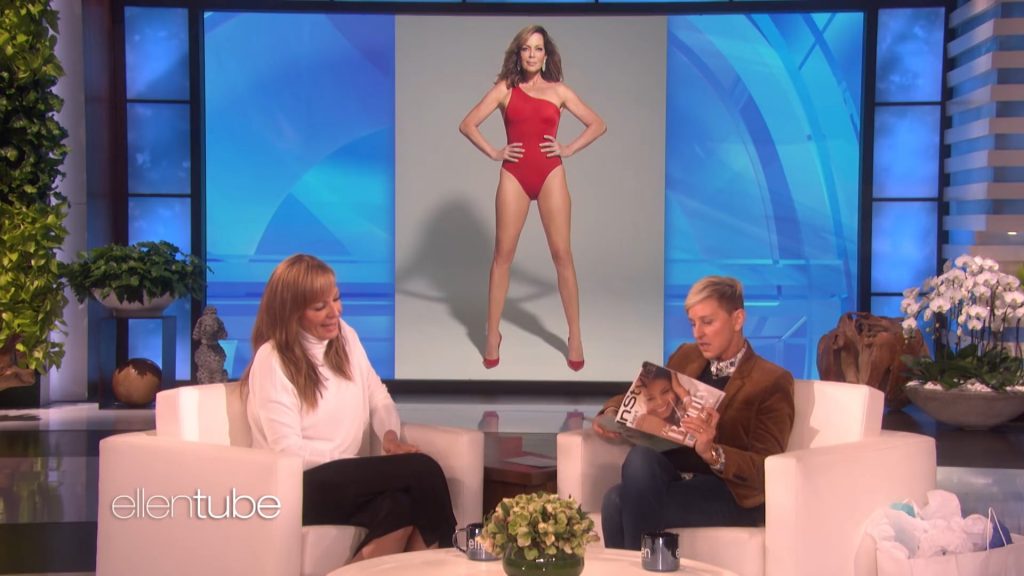 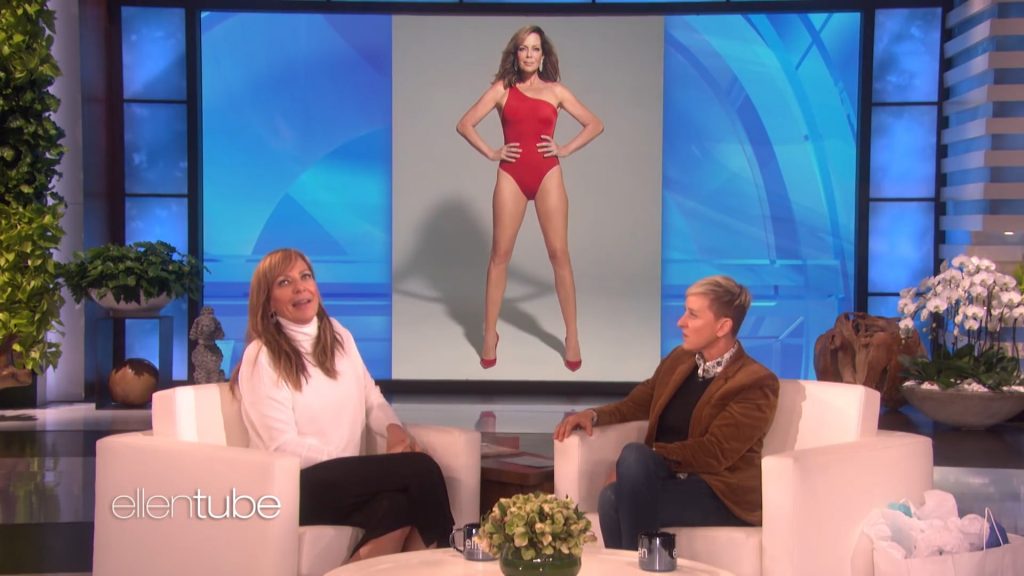